I am selling Sunset Season 4 is releasing tomorrow! So grab a bowl of popcorn and get ready because The fourth season of Netflix’s original series  “Selling Sunset” is being released globally on November 24, 2021. Netflix officially confirmed this news on March 10. Another good news for the fans is that season five for this series has also been established.

Selling Sunset is the perfect combination of high-end real estate and powerful drama.

Season one of Selling Sunset premiered in March 2019, presenting viewers to the amazing world of real estate. Soon after a year, in May 2020, the second season premiered. And just after three months, the third season was released. 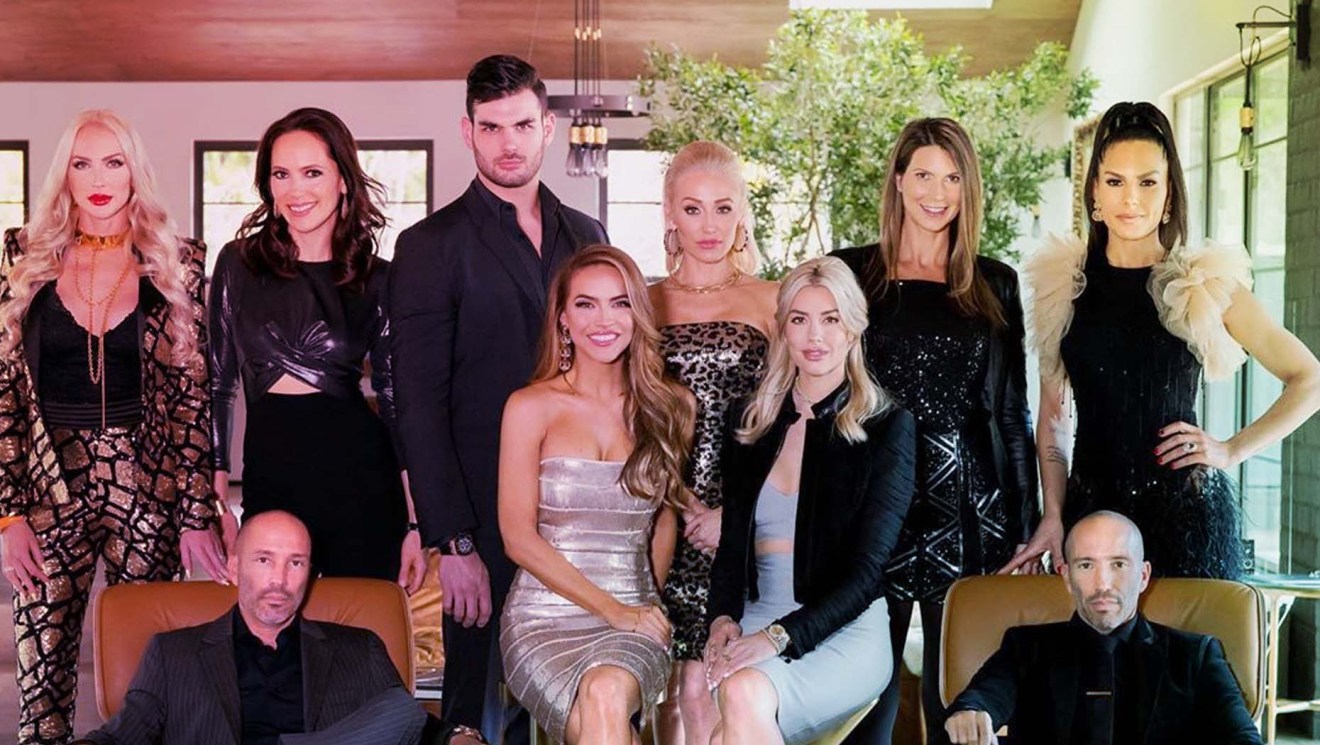 For the audience unfamiliar with the reality show, these Netflix series are all about the real estate agents of the Oppenheim Group in Los Angeles, California, handling mega-dollar listings and their frenetic private lives simultaneously.

Selling Sunset Season 4: What to Expect?

The trailer has been officially released. Selling Sunset Season 4 appears to have plenty of drama based on the trailer. Christine Quinn has returned, stronger than before, with a completely new conflict to concentrate on.

According to recent reports, new agent Emma Hernan “was dating Christine’s ex” and proposed to him two months after she broke up. Emma was then handed some of Christine’s listings, which did not sit well with her.

Based on the glimpses from production and photographs that have already appeared, it seems like the majority of the cast will be returning for another round of enormous houses and designer-brand melodrama. More Oppenheim agents might also appear on the show. According to recent reports, Netflix announced that two new faces would appear on the Sunset Strip this season. Vanessa Villela and Emma Hernan are the two new faces.

Release Date and Time for Season 4

Selling Sunset Season 4 is scheduled to be released on November 24, 2021 on Netflix which has been confirmed by the official trailer and the actress Chrishell Stause