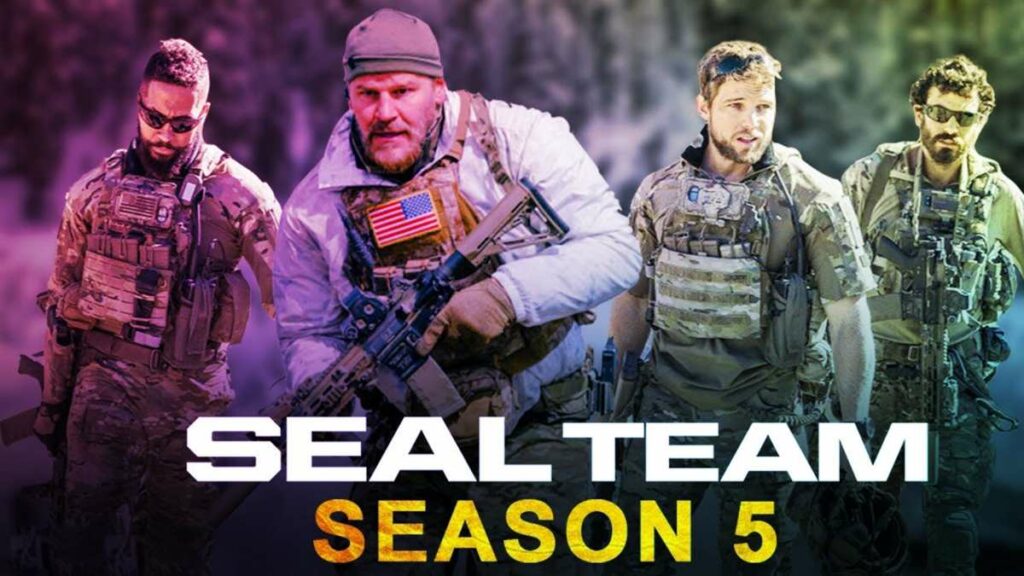 Where is SEAL Team season 5 episode 11 this weekend on Paramount+? If you’re looking for the show today on the streaming service, we’re happy to help!

The first thing we should do here is be the bearer of bad news: After all, there is no installment on the air tonight! As for the reason why, that has every little bit to do with the fact that we’re on a midseason break. Rest assured that there will be more of David Boreanaz and the rest of the cast this season, but you’re going to be waiting for a few weeks. Paramount+ already confirmed that the series will be returning on Sunday, January 2. There is no promo or synopsis out there for it yet, but our hope is that this will change at some point between now and when we get around to Christmas Day.

So what can we expect here story-wise? At the center of the episode, more than likely, is going to be the status of one Jason Hayes. Remember that at the end of episode 10, it was clear that his TBI is causing massive consequences in his personal and professional life. He’s pushing a lot of people away from him, he hasn’t received proper help, and he’s not in the best place right now to lead. There is a long uphill battle ahead for him, and we’re not sure it is one that will have a proper ending for him.

As for everyone else, it’s clear that Clay is still dealing with some heartache while Sonny has some big decisions to make in his personal life. That’s without even thinking about some of the next few missions that are sure to test Bravo all over again. When you are a SEAL, it’s clear that the drama never stops.

What do you most want to see when it comes to SEAL Team season 5 episode 11?

Be sure to share right now in the attached comments! Once you do just that, remember to stick around — there are more updates on the way and you don’t want to miss them.