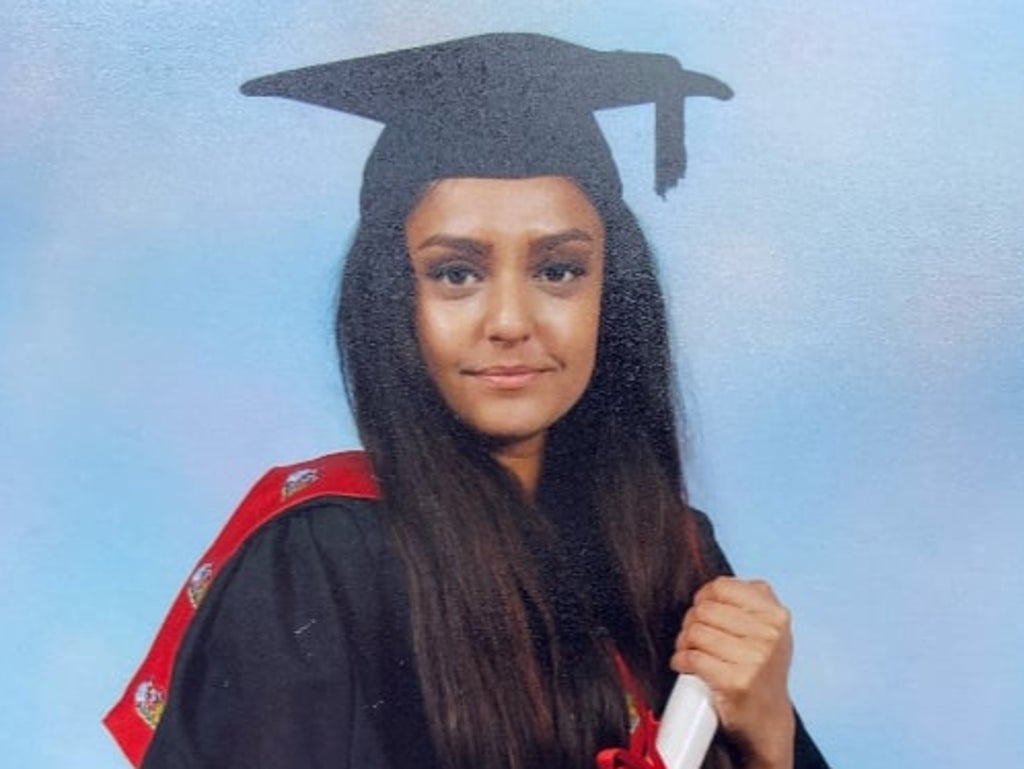 Women’s Aid has been just one voice amongst the many calling for justice for killed teacher Sabina Nessa.

A candlelit vigil will take place this Friday in Kidbrooke Village to commemorate Nessa’s life and to unite together against violence towards women.

Women’s Aid wrote on Twitter: “All women should be safe both on the streets and in their own homes. In solidarity and sisterhood, let’s remember Sabina Nessa — another life lost to violence against women.

“Let’s #SaySabinasName, so she gets the justice she deserves.

“It is not good enough that victims from marginalised communities do not receive the same level of attention.”

Nessa’s death has sent shockwaves throughout London, with her death being compared to that of Sarah Everard, who was also killed in London this year.

Reclaim These Streets tweeted that they wanted people to question why women of color aren’t getting the same support and coverage.

On Monday, the Metropolitan Police named Sabina Nessea as part of an appeal for information.

Police estimate the attack occurred at around 8:30pm on Friday, at a time “when the park was likely being used by many people”.

After her body was discovered in Cator Park, near the OneSpace community center in south east London, police were summoned at 5:30pm Saturday.

Police say that a man in his 40s was arrested and released on suspicion of murder.

Police say “extra high-visibility patrols” are in place around the crime scene, as well as other open spaces across the boroughs of Lewisham and Greenwich.

Once police released her name, the #SaySabinasName hashtag quickly gained popularity, as did similar phrases such as #HerNameWasSabinaNessa.

On Twitter, MP Apsana Begum said she shares the “rage and grief” at the death of Nessa.

Begum cites the statistic that on average, one woman is killed every three days, and despite every year presenting a “catalogue of violence”, things haven’t improved.

She wrote: “We’re reminded in the murder of Sarah Everard & now #SabinaNessa, that safety is not a right afforded to all, it is a privilege. These aren’t isolated incidents & violence does not occur in a vacuum. We have been let down by the government regarding the epidemic of gender-based violence.

Anyone with information about the case or any witnesses may call 101, reference number 5747/18. To remain anonymous, please contact Crimestoppers on 0800 555 111.