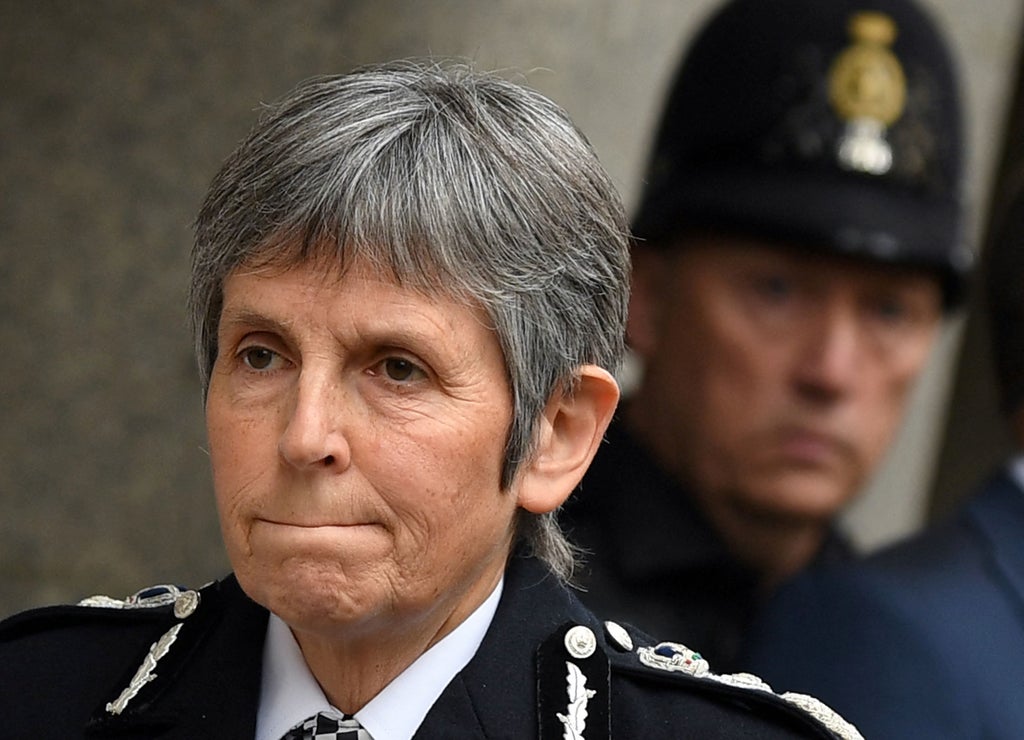 If a member of police with a warrant card and badge stops you in the street, it should be taken for granted that they are trustworthy.

The circumstances surrounding Sarah Everard’s murder, however, show that this cannot always be relied upon and the police are now facing questions after a serving officer, apparently nicknamed by colleagues as ‘the rapist’, who had faced allegations of indecent exposure in the past, slipped through the system and used his status to lure Everard into his car, claiming he was arresting her under Covid lockdown rules.

Zoe Billingham, one of the senior inspectors at Her Majesty’s Inspectorate of Constabulary, told the BBC the actions of Wayne Couzens had struck a “hammer blow to the heart of policing legitimacy” and that, as a woman, she herself now had “concerns and reservations” over whether she would approach a male police officer at night.

Meanwhile, Labour MP Harriet Harman has called on Met Commissioner Cressida Dick to resign and Baroness Warsi has said she would rather resist arrest than enter a male police officer’s vehicle.

Dame Cressida said: “As Commissioner I will do everything in my power to ensure we learn any lessons.

“I know that what happened to Sarah, and what has happened to other women in London and beyond in recent times, has raised important questions about women’s safety.

“Here in the Met I commit to keep working with others to improve women’s safety and reduce the fear of violence.

“There are no words that can express the fury and overwhelming sadness that we all feel about what happened to Sarah. I am so sorry.”

However, she said there are steps people can take if they’re concerned about an arrest.

“I would say, do not get into the car unless it’s a marked police vehicle, ask to see the radio, or ask the arresting officer to call their colleagues and make sure they are on duty,” she said.

“This cannot carry on forever, it’s a short-term solution – we’ve got to get that trust and confidence back – but in the short-term they’re easy steps to verify you’re being stopped legitimately.”

Of course, Everard did nothing wrong in trusting a police officer who presented a warrant card and pretended he was arresting her. Nevertheless, it is useful to know what rights you have in dealing with the police so here’s a guide:

According to government guidance, a police officer must use a warrant card when questioning members of the public. They are allowed to ask you your name, where you are going and what you are doing in an area.

However: “You don’t have to stop or answer any questions. If you don’t and there’s no other reason to suspect you, then this alone can’t be used as a reason to search or arrest you.” You are, however, obliged to respond if the police have reason to suspect you have engaged in anti-social behaviour.

Meanwhile, police can only search you if they have “reasonable grounds” to suspect you are carrying illegal drugs, a weapon or stolen property.

A police officer must tell you some information before you are searched, according to the following official information listed online:

Previously, police could stop you in or out of uniform but the Metropolitan Police have announced they will no longer deploy plain clothes officers on their own.

Deputy Commissioner Sir Stephen House said: “We will not operate plain clothes officers on their own. If we do use them, they will be in pairs.”

He said there will be “occasions” where that is not possible – such as when a pair of officers are split up – and noted that off-duty officers not in uniform “put themselves on duty” when they come across an incident.

Police are allowed to request you take off a coat, jacket or gloves but “If the officer wants to remove more than a jacket and gloves they must be the same sex as you.”

People are also permitted to complain about a police officer’s conduct and ask them why they are making an arrest.

Meanwhile, advice has circulated on social media about how to interact with the police:

Sir Stephen House acknowledged that a warrant card may not be enough to convince all members of the public that the holder is a legitimate police officer.

He said: “We are instructing our officers, the policy going forward will be that they must facilitate a greater trust.

“That should be enough to confirm identity, we believe. We know we have to go further to achieve trust and to prove identity of plain clothed officers.

“And we are prepared and keen to do that.”

For full government guidance about your rights if you are stopped by the police, click here.