Finally here’s something that the candidates who appeared in the Junior Engineer (JE) Exam 2019 were eagerly waiting for. A very important notification has been issued by the Railway Recruitment Board (RRB) regarding the announcement of RRB JE Result 2019. According to this notification, RRB will announce the results of the Junior Engineer Exam very soon. Not only this, but RRB has also released the time table for RRB JE CBT 2 2019. Tentatively, the Railway Recruitment Board will conduct RRB JE CBT 2019 during the last week of August or the first week of September 2019. So, the results can be expected by next week.

After providing the candidates with the final answer key of RRB JE exam, now the Railway Recruitment Board is all ready to declare the results of the most awaited RRB JE Exam for 13,487 posts on its official website. 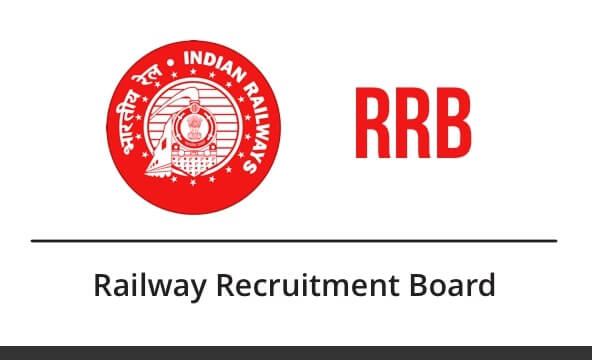 The results of RRB JE CBT 1 can be checked by the candidates on the official website of RRB. The candidates who will successfully qualify the first stage of CBT will be called for RRB CBT 2 2019. The dates of RRB CBT 2 exam will be notified after the announcement of the CBT 1 Result for JE exam. The minimum marks required to appear in the second stage of CBT are 40 for UR, 30 for OBC, 30 for SC and 25 for ST.

4 Ways Reading Skills Can Prepare Children for the Future

Overcoming the Creative and Writing Stupor