The characters of the popular Netflix series Riverdale have seen enough, but the chaotic force that has driven the show until now is not done with the story yet. There is no doubt that the fanbase of the show was already looking forward to the release of Riverdale Season 7. But in reality, the producing body CW has acted much faster than anyone expected. Just after a few episodes of the sixth installment, CW renewed the show for a seventh season. So, one thing that is sure is the teen drama is getting a seventh season. Now, if you’re a Riverdale fan and looking for updates on the upcoming Riverdale Season 7, you’ve come to the right place. Here’s what we know about Riverdale Season 7.

A few days back, on 22nd March, The CW made an official announcement about the renewal of the show. They have enlisted Riverdale Season 7 in their 2022-2023 series list. The CW didn’t mention anything about this installment as the last one of the show. But on the other hand, considering the statements from the casting team that they made previously, we can assume that this is the end of Riverdale.

Now if we talk about a tentative release date of Riverdale Season 7, There is no information about it. But considering the fact that season 6 is still on its run, we can say that it will take quite a while before we see Riverdale Season 7 on our screens. Nonetheless, as the production works have become normal after several breaks due to the pandemic, there is a possibility that season 7 will happen at the end of this year. 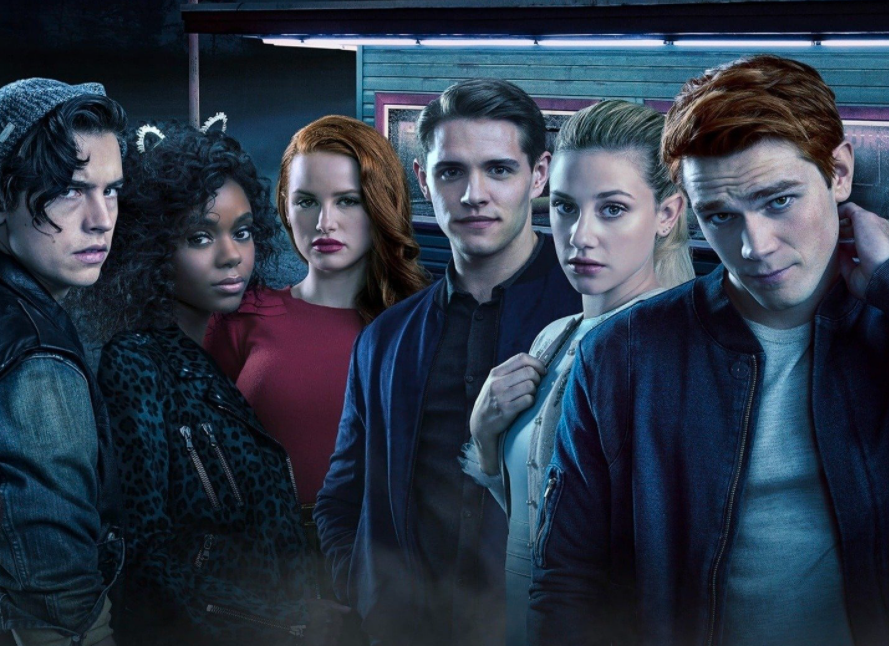 Is This Going to be the End For the Show?

Coming to the point if this installment is going to be the last one of Riverdale, there are some solid speculations. Back in 2020, the rumors started when one of the main cast, KJ Apa mentioned in an interview that the contracts of the main cast end with season 7. the speculations became prominent when another main cast Lili Reinhart revealed in her Instagram live at the end of 2021 that season 7 is going to be the end. Just a few days after her comment, Cole Sprouse also gave a hint in his interview with Entertainment Tonight about this upcoming season being the end of the contract. He said “I think the quality of a wonderful program is knowing how to wrap it up and say, ‘Hey, we love you guys. This is the end, and I hope you guys enjoyed the ride.’” 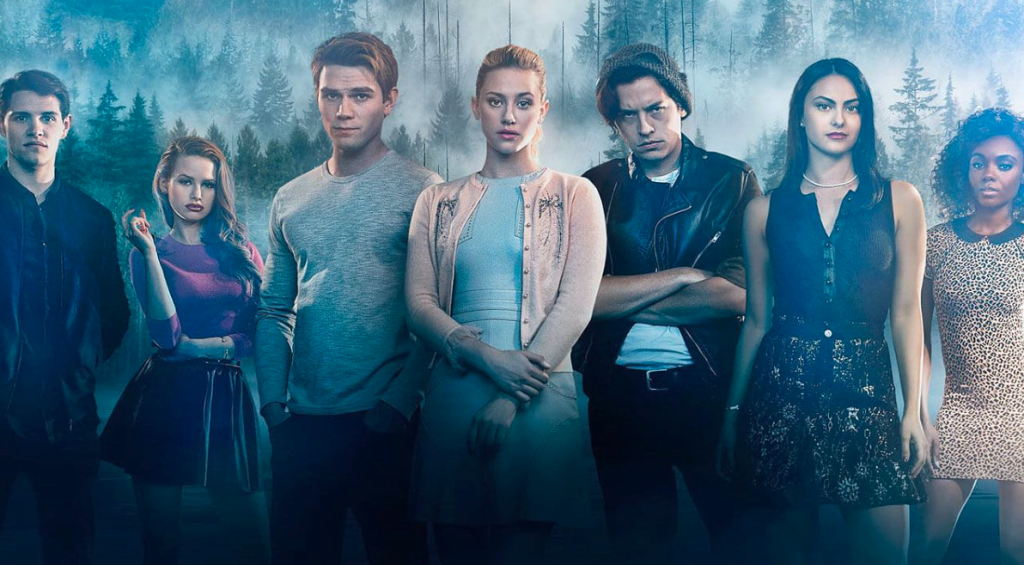 On the other hand, back on 17th March of 2022, the producer of the show Roberto Aguirre Sacasa just canceled out all the rumors about Riverdale Season 7 being the last one of the series in his interview with Decider. He boldly declared that things have just started and there is so much more to come. “There’s still juice in the tank, as far as I’m concerned, at least. As long as the show remains meaningful to people, and people are invested in it, there’s definitely, definitely, definitely gas in the tank.”

Whether Riverdale Season 7 is the last one or not, one thing that we are sure of is that we are going to see more of the show soon.