Riverdale Season 6 Updates: In the world of entertainment, it is very hard to maintain a legacy like never been made. We have seen many movies and series that came and were liked by people but somehow some of them were not able to continue till the end. There are many movies or series that shined exactly like their first release. Many of the movies and series got sequels but there were only a few that continued for a long time. One of them is Riverdale. 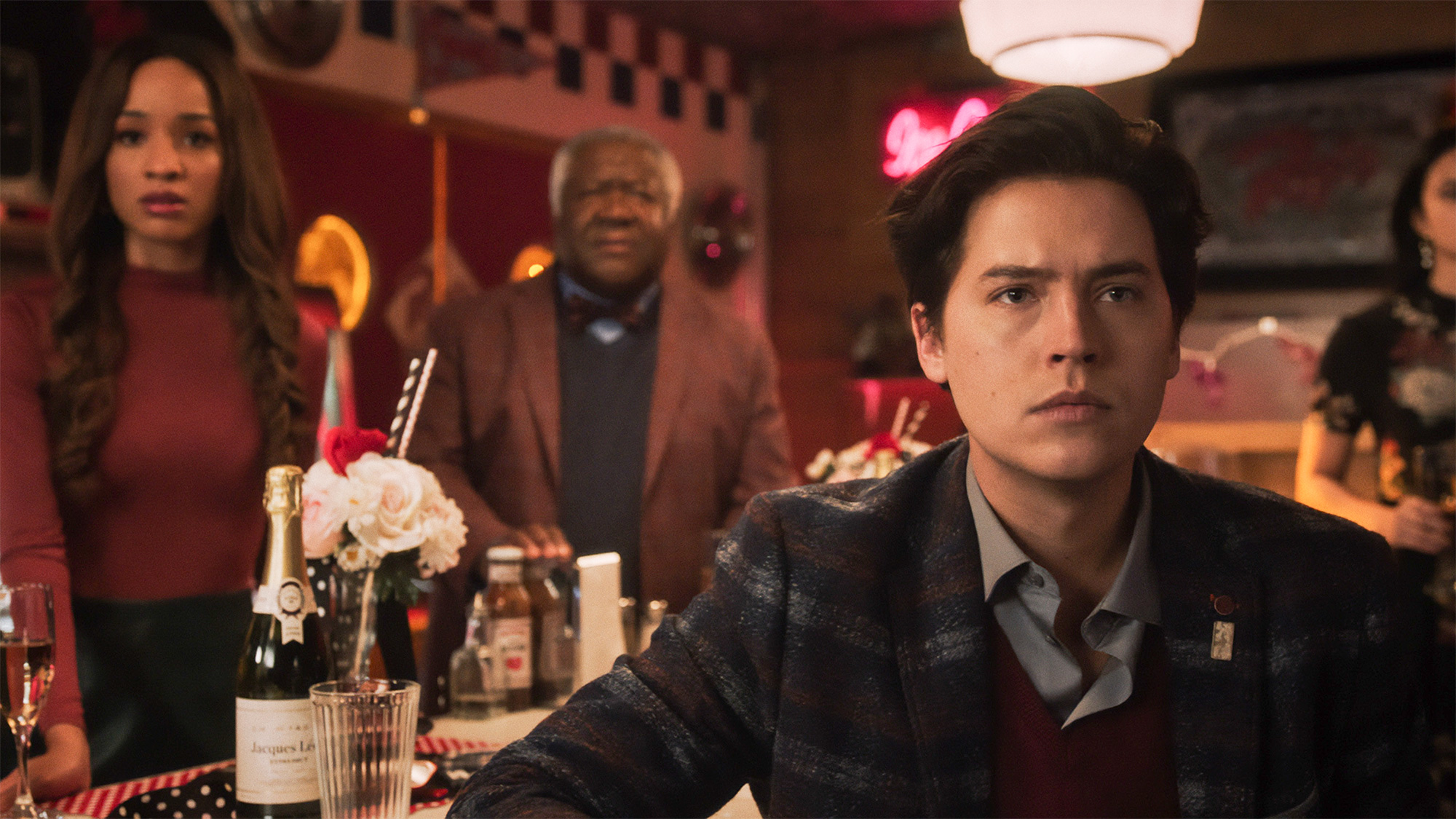 Riverdale, a drama specifically for teens is a mystery drama. It was Robert Aquirre Sacasa who took his hand in the development. This series is based upon Archie Comics and their characters. The drama was well adapted by none other than The CW. It was an upgraded version of drama called Rivervale.

Recently Riverdale has completed its 100th episode, which is a great deal for any series. We have seen Cole Sprouse in this series as Jughead who is the writer of this series as well as narrator. Recently an interview was done between Cole Sprouse and a Hollywood reporter in which Cole has answered some most awaited questions.

The interviewer asked Cole about the series and how much series will last long. Cole replied that he has experienced some traumatic days while shooting, and it was not just him but also his costars too. He said that he has experienced these in the past five years of shooting. He had not yet given any kind of direct answer but we can say that the series will last long at least for a bit.

It was also asked from Cole Sprouse that how he feels about character shipping and the love triangle between characters. In reply to it, he said that it is a little bit conflicted. He says that people have understood the actors through the characters and that is the reason why it becomes hard sometimes. It becomes hard when the viewers started seeing that person or the actor outside of that particular character.

We have seen some amazing actors in this series who have done a great amount of hard work and given their best. We have seen Cole Sprouse as Jughead Jone who is also the writer of the series, we have seen K J Apa as the character of Archie Andrews, Camila Mendes will be seen as Veronica Lodge.