The first season of the show premiered on October 9, 2019 and received positive reviews from critics and audiences. It currently holds an approval rating of 95% on Rotten Tomatoes. Considering the positive response towards the first season, the makers have already renewed the series for a second season and it is scheduled to release soon.

So, when is Rhythm + Flow Season 2 releasing? What is the format? Who would return as the hosts for the new season? Continue reading to know further details. 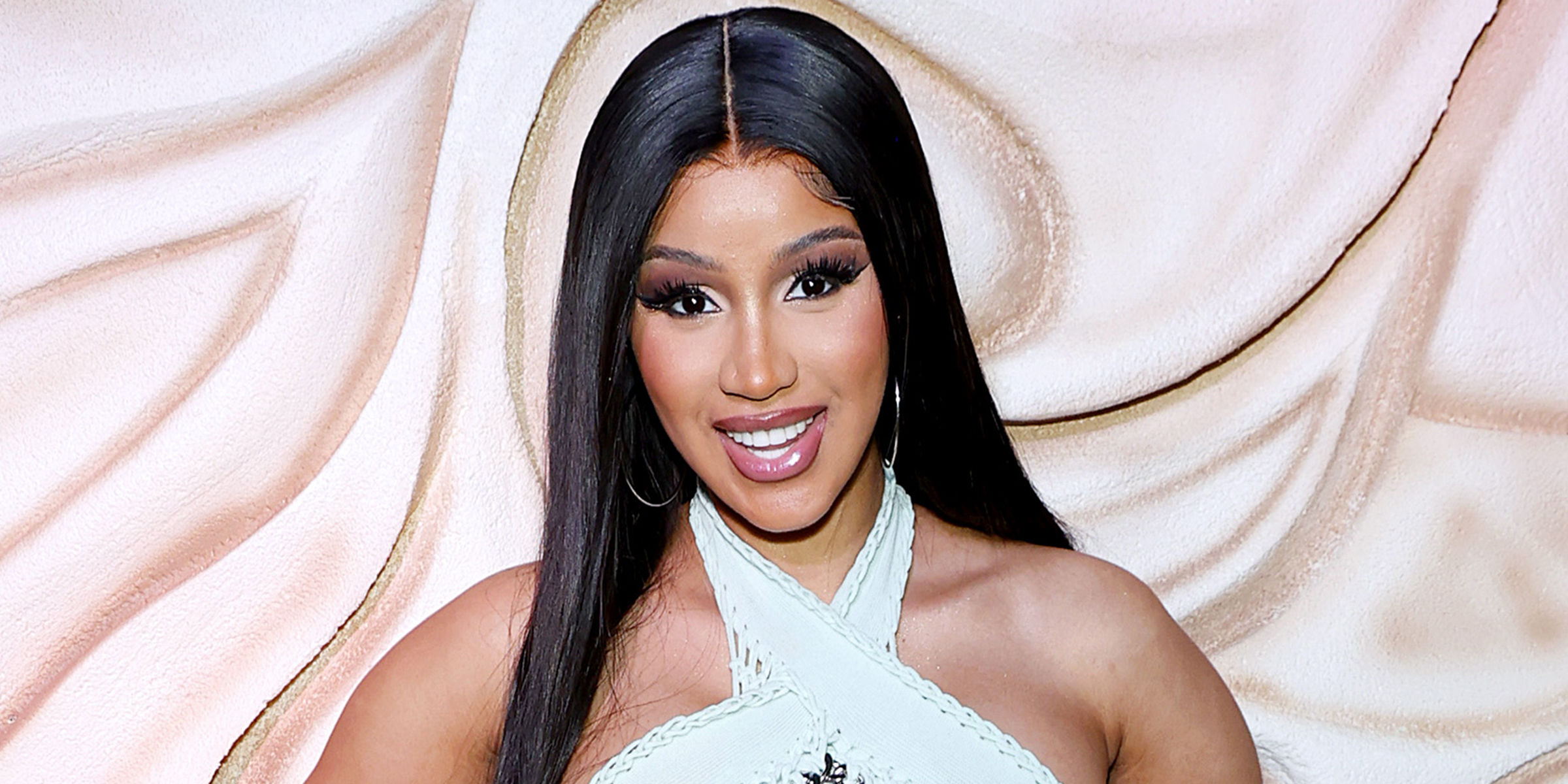 Rhythm + Flow is the first music competition show developed for Netflix. Since the streaming platform does not have censorship regulations compared to television broadcasts, competitors were asked not to censor the profanity in their lyrics. Instead of a recording contract like other music competitions, the winner is awarded a cash prize of US$250,000.

Three popular faces – Cardi B, Chance the Rapper and T.I. are seen on the judges panel of the show. They are joined by guest judges in several episodes, who give additional feedback to the competitors. D Smoke was the winner of the first season, and he is now a popular rapper and songwriter. After emerging as winner, D Smoke released his debut album Black Habits in 2020.

The reality show is directed by Sam Wrench and it is produced by Gaspin Media, Get Lifted Film Company and Jesse Collins Entertainment. The makers have not announced any further changes in the format and cast. The first season of the show premiered in 2019. It has been a long time since the first season released on Netflix and considering that, the second season should premiere in 2022, although an official confirmation is still awaited.

The new season is expected to have ten episodes like the first season. However, the developers are yet to reveal detailed information regarding the second season.

Netflix has not yet released a trailer for Rhythm + Flow Season 2. It should be out in the next few months. Until then, you can check a still from Season 1 below: