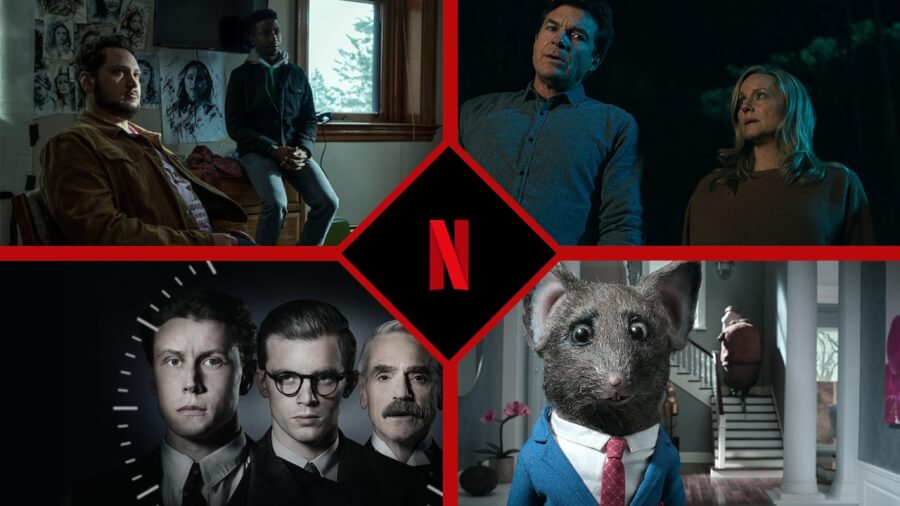 Welcome to our big preview digging through all of the returning TV shows Netflix has given season renewals too. As you can imagine, this is a monster list so we’ll waste no time getting stuck right in.

If you enjoy this list – please consider sharing. As you can imagine it takes an enormous effort to catalog all these shows.

Rather see what new movies are coming to Netflix in 2022 and beyond? Check out our huge list of those upcoming movies here.

We will be keep this list limited to primarily English spoken language shows. We will do separate previews for upcoming Korean titles and Spanish in the near future.

English Language Returning Netflix Shows in 2022 and Beyond

Let’s first look into the returning shows confirmed to be coming back in 2022 and beyond. These are shows that have been renewed for at least one more season but for many, they’ll continue beyond that too.

Non-English Language Returning Netflix Shows in 2022 and Beyond