Fans of rom-coms will be happy to hear that I Want You Back is coming to Amazon Prime soon! The romantic comedy is directed by Jason Orley (of Big Time Adolescence). It is based on a screenplay by Isaac Aptaker and Elizabeth Berger. The duo is popular for creating Love, Simon. Charlie Day, Jenny Slate, Gina Rodriguez, Scott Eastwood and Manny Jacinto star in the film. So with so many big names involved, there’s a lot of hype for the movie. Therefore, we can certainly expect it to be a great watch. Read more to find out everything about the movie so far, including its release date! 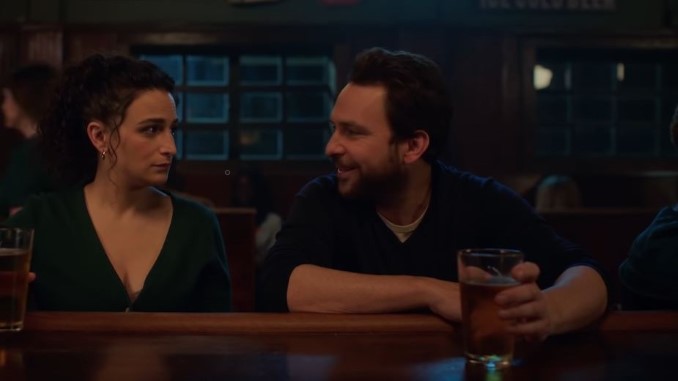 I want you back: plot and cast

The official synopsis of the film reads:

“Peter and Emma are complete strangers, but when they meet, one thing immediately binds them: they were both unexpectedly dumped by their respective partners, Anne and Noah, on the same weekend. As the saying goes, ‘misery loves company’, but their compassion turns into a mission when they see on social media that their exes have happily moved on to new romances, Anne with Logan and Noah with Ginny.

Terrified of having lost their chance at happily ever after in their thirties and horrified at the prospect of starting over, Peter and Emma hatch a desperate plot to win back the loves of their lives. Each will do whatever it takes to end their exes’ newfound relationships and make them run back into their arms.”

So we can see that the story is quite fresh and interesting.

I want you back: release date and trailer