Father Brown Season 9 has already premiered on BBC1, one of the top-rated series, and the show has completed its 100th episode on 3 January, which was the first episode of Season 9. Episode 8 of season 9 is about to release tomorrow on Wednesday here; we have every detail you need to know about the show’s upcoming episode. The show has 7.7 ratings out of 10 on IMDb.

Season 9 Episode 8 of Father Brown is scheduled to be released on 12 January 2022 on BBC1, and we will be able to watch the 107th episode of the show on our television very soon. Episode 8 of Season 9 has been titled ‘The Wayward Girls.’

THe Detective-fiction-drama television series is widely popular among the same age group, so season 10 of the show has also been announced, and it’s one of the longest-running shows after Doctor Who on BBC Network.

What to expect from the upcoming Episode 8 of the show?

The fans of Detective-Drama would see Lady Felicia and her husband Monty in a new twisted plot as we know Minister of Defence, Sir Charles Hakeworth has been murdered by the masked man, we’re denoting the masked figure as a masked man because of the identity of the killer has almost been disclosed. So, for now, we can say it’s the masked man.

In the lockdown, the team of Father Brown must find out every detail of the masked man and the natural man or woman behind the murders.

Will they be able to catch the one behind everything? We could get a major hint in the upcoming ‘Father Brown Season 9 Episode 8’.

Season 9 of the show has ten episodes, out of which seven have already been released, and we can expect the series to end on 14 January 2022.

Yes, the series will only have ten episodes, and we will get the final episode very soon. 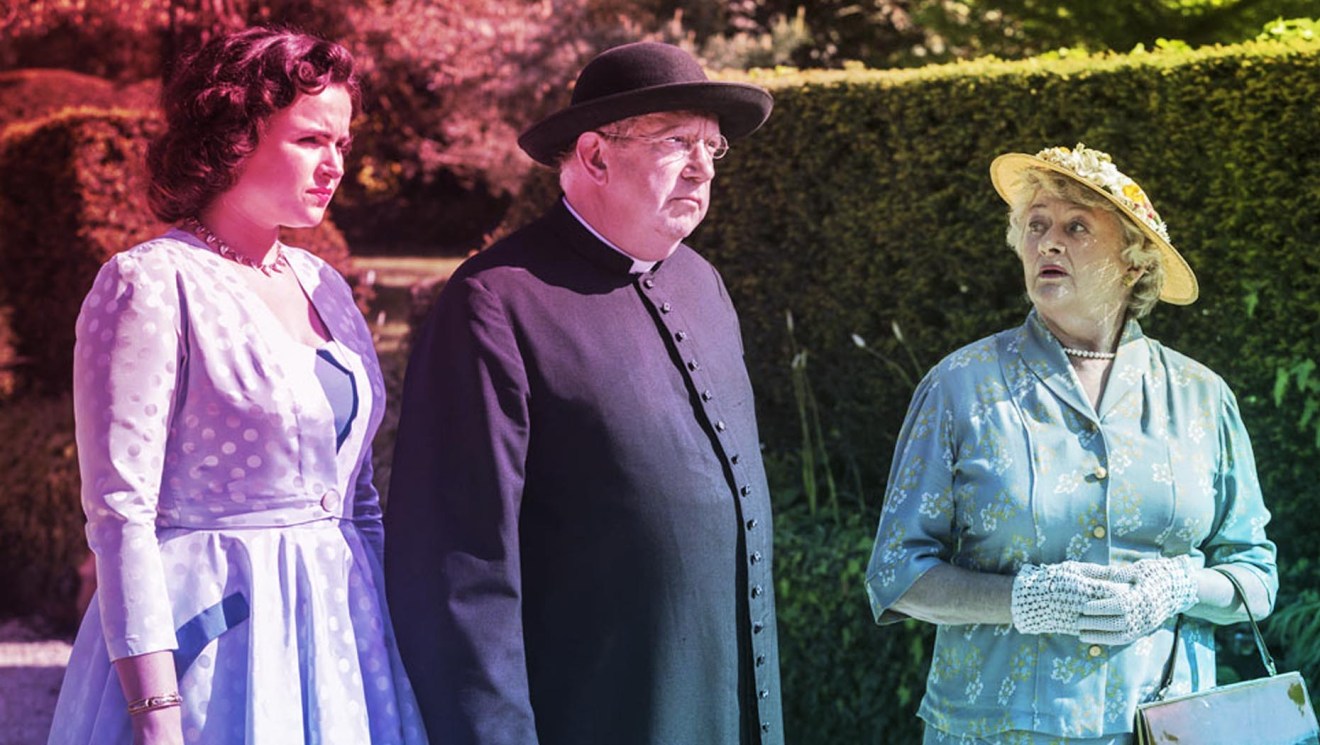 The Cast of Father Brown

The main lead characters of the show have not been changed since the show was premiered first on the 14th of January 2013. However, various other essential cast had joined the team.

We have Keith Osborn, Hugo Speer, Kasia Koleczek, John Light, Alan Williams, and Roger May in other characters.