Rebelde Reboot Updates: The few details from the buzz going on outside, and the talk going on outside is that the makers of the series have released the cast details of the reboot that is going to release soon. 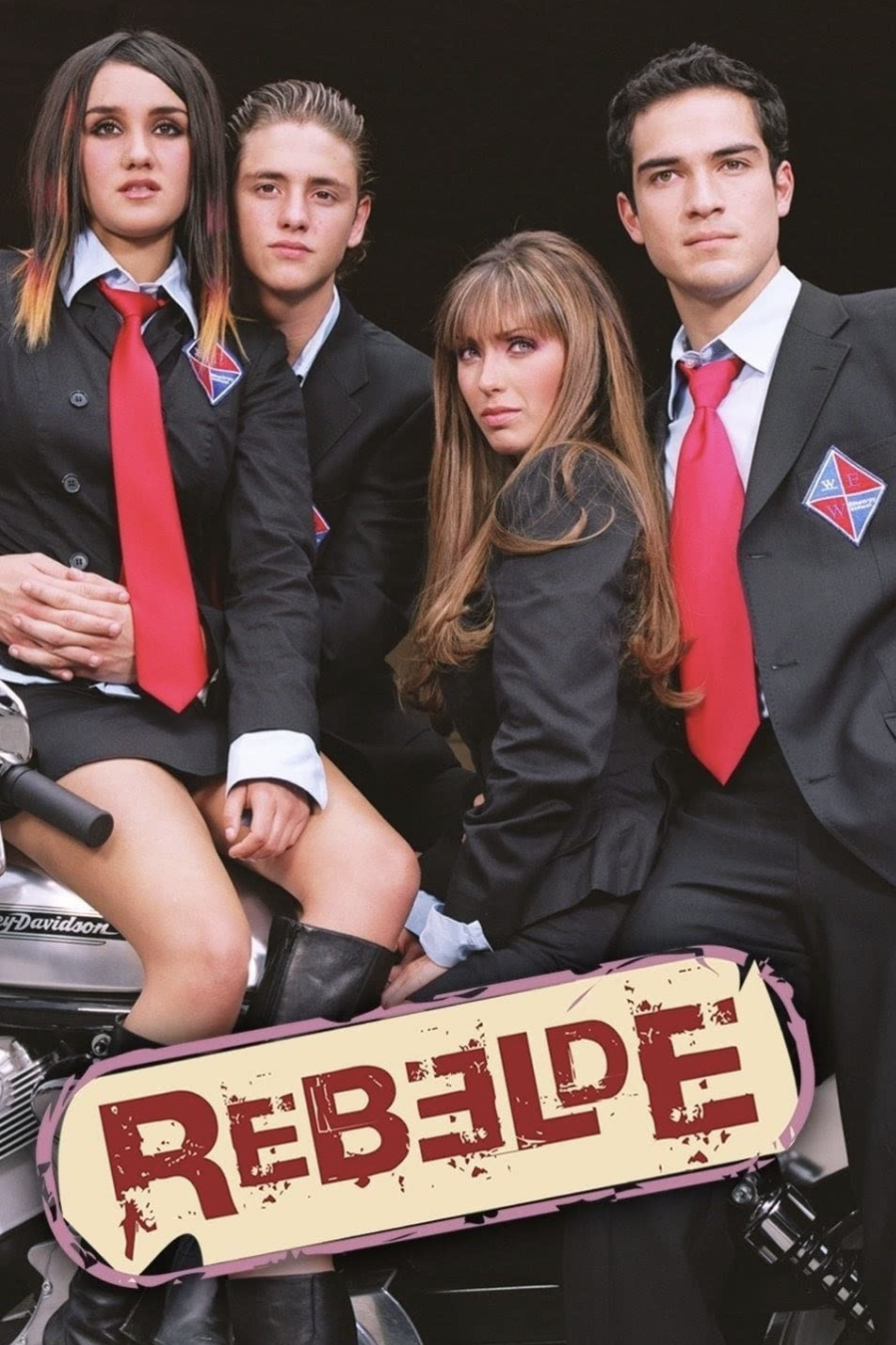 The Mexican telenovela which has the same name that was released in 2004 and concluded in 2006, and is “Rebelde” Reboot, which was all about the real-life band RBD.

Actually, RBD is the most famous Mexican- Latin pop squad, which is really obtained popularity all over the world, and the series, “Rebelde” is all about this RBD squad.

Release Date: Rebelde Reboot, Is It Near, Or Faraway?

Apart from the buzz that is going on outside, literally that makers of the series have already given out the details a few months back, that is, it is going to release on 5th of January 2022 we know that you people are very much excited to watch the series right now but you have to wait for two days more when you could watch that series without any delay furtherly.