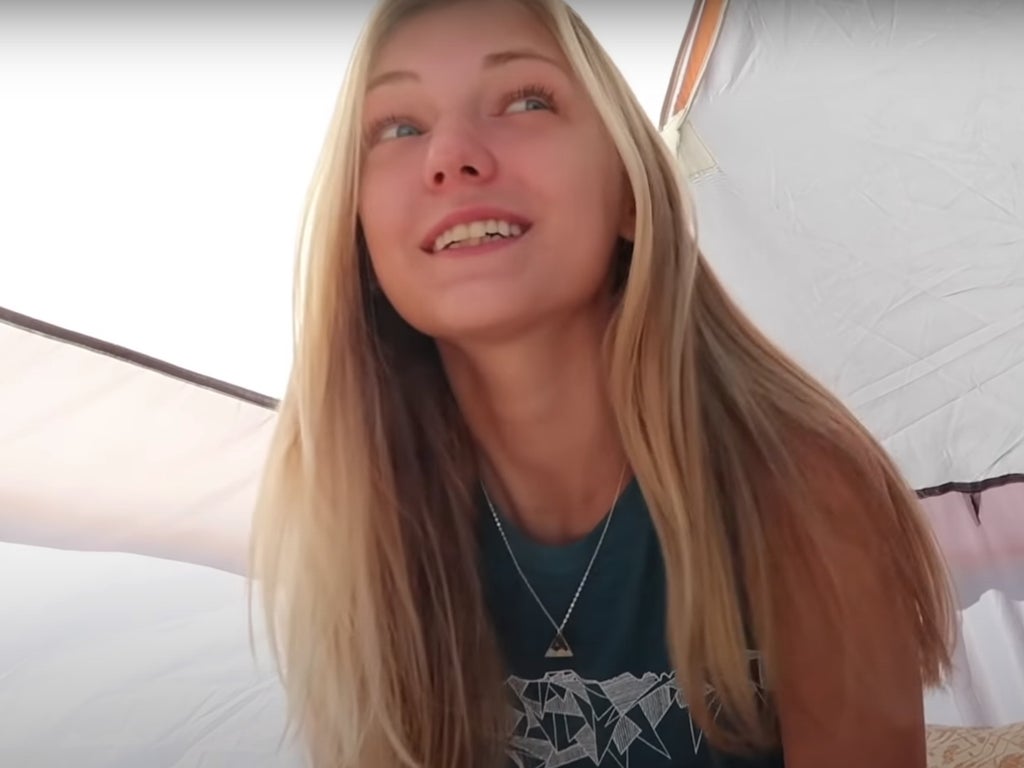 People have shared their astonishment after a rainbow was spotted over Wyoming where the apparent remains of Gabby Petito’s body were discovered.

And in another wild coincidence, another rainbow also formed over Florida, in the area where police are searching for Petito’s fiancé, Brian Laundrie the New York Post reported.

Fox News shared the image of the Wyoming rainbow, which was visible in Grand Teton National Park. This is where the body believed to be the missing 22-year old was discovered by the search team.

Apparently, the colourful display appeared just after the FBI announced that the body recovered by the coroner’s matched the description of Petito – though the body still needs to be exanimated and identified to completely confirm this.

At the same time in Sarasota County, Florida, a rainbow also appeared in the sky over the Carlton Reserve where authorities are searching for Petito’s 23-year-old boyfriend Brian Laundrie.

After returning home to Florida alone from the couple’s road trip across the US, Laundrie refused to speak to police and has since disappeared – having not been seen since Tuesday (September 14th), his attorney told Florida police. “The attorney for the Laundrie family called FBI investigators Friday night, indicating the family would like to talk about the disappearance of their son.

“The family now claims that they have not seen Brian since Tuesday of this week,” North Port Police public information officer Josh Taylor told the New York Post.

According to his parents, the 23-year old had said that he was going on a hike at the reserve’s 25,000-acres. Police have been searching for him ever since.

People wishing to find Petito and her family have taken to Twitter to express their shock at the appearance and offer their condolences. Some believe the rainbow may be a sign from Petito.

Although the FBI have not 100 per cent confirmed that the body is Petito’s agent Charles Jones told the media: “As every parent can imagine, this is an incredibly difficult time for her family. The cause of death has not been determined.”

Petito’s father, Joseph paid tribute to his daughter on Twitter writing “she touched the world”