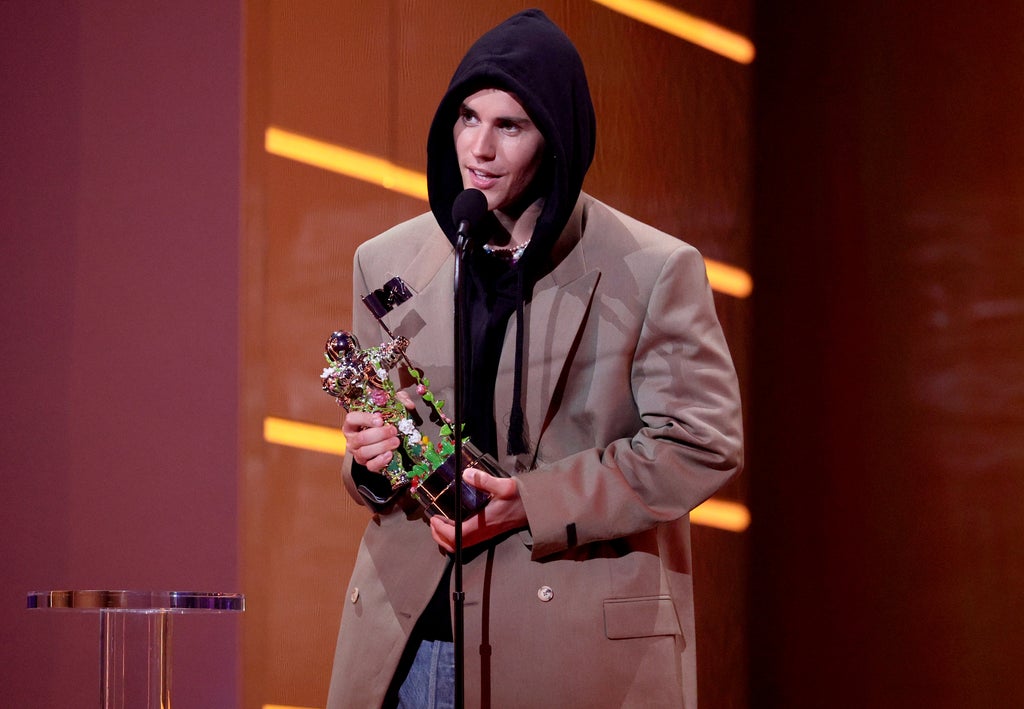 Like many things, QAnon members and far-right-wingers have taken comments way out of context and put their own fabricated twist on them. Now, they’re coming for Justin Bieber, who they praise for using an old American saying, “the best is yet to come”, during his VMA acceptance speech for winning best Artist of the Year.

After Trump supporters claimed the phrase as their own, the phrase gained popularity around the time of 2020’s presidential election. The saying was used by Trump in at least three occasions: his 2020 State of the Union address (in which he accepted the Republican nomination in Aug 2020), and his January farewell speech.

Now, members of six far-right encrypted chat channels shared the Bieber post, according to Insider. They claim the post appeared to have originated from Telegram channel, which has more than 92,000 subscribers and who explores far-right conspiracy theories.

“I just wanted to say that music is such an amazing opportunity and outlet to be able to reach people,” The 27-year old pop star said.

“I look around here and I see so many beautiful faces. I really do believe that the best is yet to come.”

Unfortunately for the far-right, it wasn’t Trump who coined the saying. According to the Chicago Sun-Times, “The Best Is Yet To Come” dates back to at least 1958 after the release of Cy Coleman and Carolyn Leigh’s song, which Frank Sinatra later covered in the 60s.

Bieber’s acceptance speech briefly surfaced on social media, with one Twitter user asking whether the singer gave “a hat tip to Trump.”

Another claimed that his use of the idiom was his efforts to help “uncover what really goes on in Hollywood.”