PREMIER LEAGUE players participating in the Africa Cup of Nations can stay at their clubs until January 3.

Players were due to miss games because states clubs must release players 14 days before a continental championship or the World Cup.

But the Confederation of African Football has agreed to allow players to leave their clubs in the New Year, meaning they can play games scheduled between December 27 and January 3.

The tournament will then commence in Cameroon six days later, on January 9.

The news comes as a boost to title challengers Liverpool and Chelsea.

And Thomas Tuchel would have been without first-team goalkeeper Edouard Mendy.

The two Prem clubs face each other in a crunch match on January 2, meaning both sides will field their strongest teams available.

Most read in Premier League 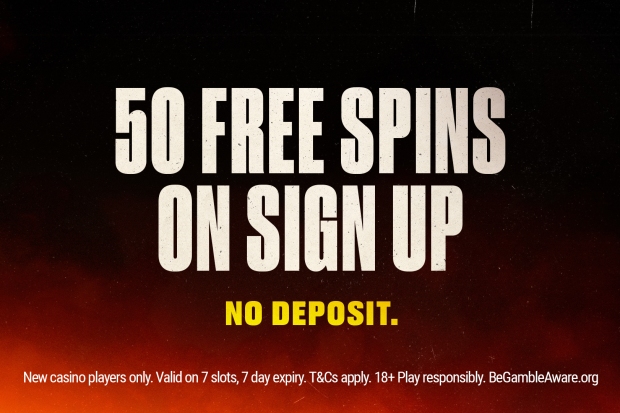 IS your downtime as epic as it could be?

On the decision, a FIFA letter read: “This decision is taken in the spirit of goodwill and solidarity with the affected clubs in recognition of the fact that they, like all members of the football community, have been adversely affected by the onset of the COVID pandemic.”

FIFA deputy general secretary Mattias Grafstrom added: “It is also assumed that a spirit of mutual coop remains between CAF and all relevant stakeholders in this regard, including related to the release of players and the provision of sporting exemptions to travel and quarantine restrictions if required in the future.”

‘The Flight Attendant’: When can you stream season 2 for free?