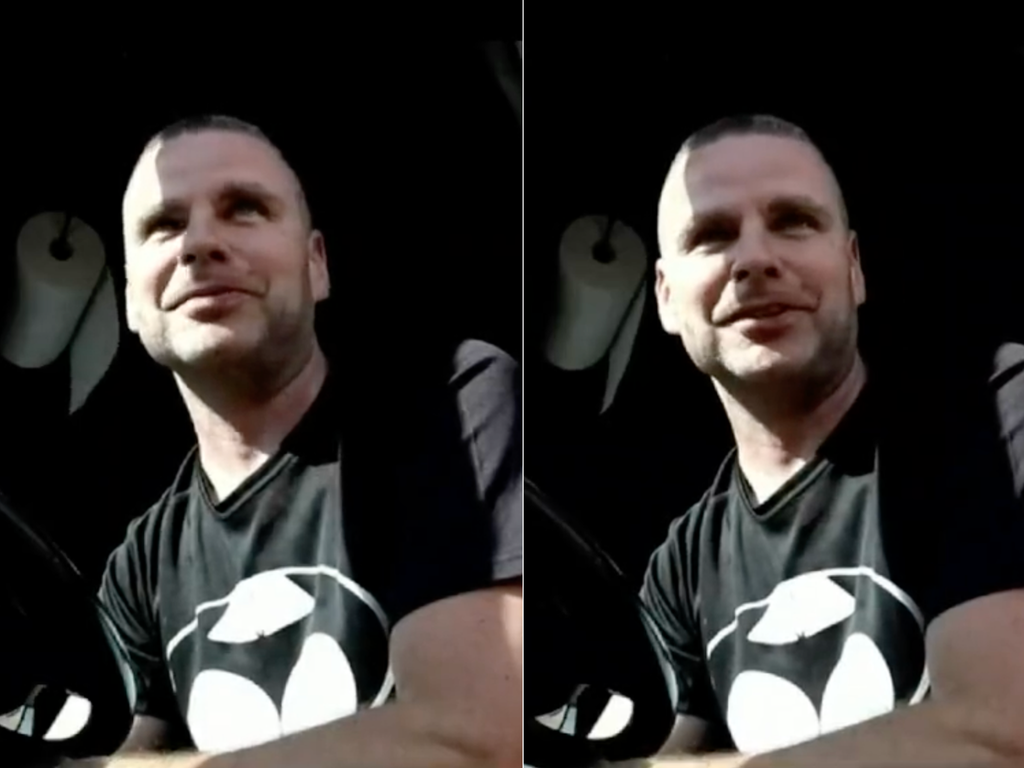 In the UK, a shortage of lorry drivers has left us with supply issues that have led to mass panic buying in petrol stations across the country.

Due to major factors such as Brexit and the Covid-19 epidemic, there are fewer drivers available to deliver goods.

The government introduced temporary visas to foreign lorry drivers to ease the crisis.

Under the plans, 10,500 lorry drivers and poultry workers can receive special visas entitling them to work in the UK in the run-up to Christmas, until Christmas Eve – a busy period in these industries.

But, in a clip that originally aired on Good Morning Britain and later reshared widely on Twitter, a Polish lorry driver made his thoughts on the temporary visa very clear.

The truck driver said: “I do not think anyone would want to relocate 3-months just to help the British sort out their Christmas.”

The irony has also not been lost that the UK voted to leave the EU but is now seeking labour from migrant workers to help the country in crisis.

Another said: “Good. We shouldn’t just use them and ditch them as we please.”

In response to criticism, the Conservative’s Transport Secretary Grant Shapps said on BBC’s The Andrew Marr Show that the government did not want to “undercut” British workers, but wouldn’t “stand by and watch queues forming”.