Pivoting: Release Details And A Few Fresh Updates Here – We Know So Far!!

The network on Monday has handed out a straight-to-series order for comedy Pivoting. While starring Eliza Coupe (Happy Endings), Ginnifer Goodwin (Once Upon a Time), and Maggie Q (Nikita). Sources say the order is for 10 episodes.
Pivoting was the last pilot order awaiting a decision at Fox. The comedy was originally picked up to pilot last year and saw Fox extend the options on the cast. They did it, in order to film it after the pandemic derailed its original production schedule last year. 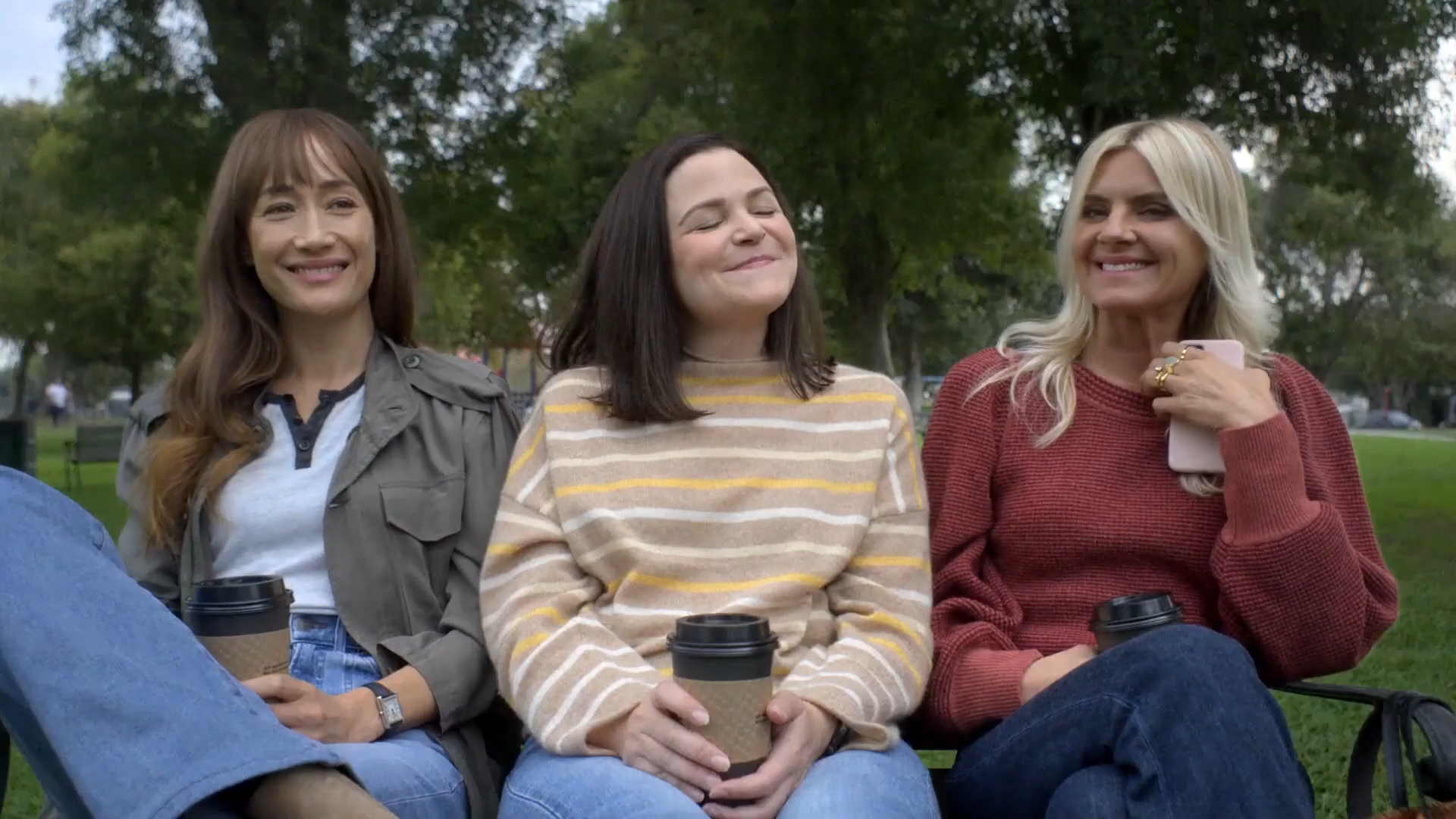 Pivoting is a single-camera comedy about how we deal with life, death, and all the crazy things that happen in between. Set in a small, middle-class town in Long Island, NY, the series follows three women – and close-knit childhood friends. And they cope with the death of the fourth member of their group. When faced with the reality that life is short, these women pivot, and alter their current paths, by way of a series of impulsive, ill-advised, and self-indulgent decisions. These pivots will strengthen their bond and prove it’s never too late to screw up your life in the pursuit of happiness.

The cast also includes Tommy Dewey, JT Neal, and Marcello Julian Reyes.
Pivoting caps a major pivot at Fox, with four of the network’s six new series, Pivoting, The Cleaning Lady, Our Kind of People, and Monarch, headlined by female leads, and the other two featuring a female co-lead. Specifically, in comedy, where the vast majority of Fox’s series historically have had male protagonists, with Pivoting and Call Me Kat, which was just renewed for a second season, the network will have two half-hour series with female leads next season only for the third time in the past decade.

Liz Astrof (The Connors, 2 Broke Girls) penned the script and produces the comedy, which is a co-production between Warner Bros. TV, Fox Entertainment, and Aaron Kaplan’s Kapital Entertainment.