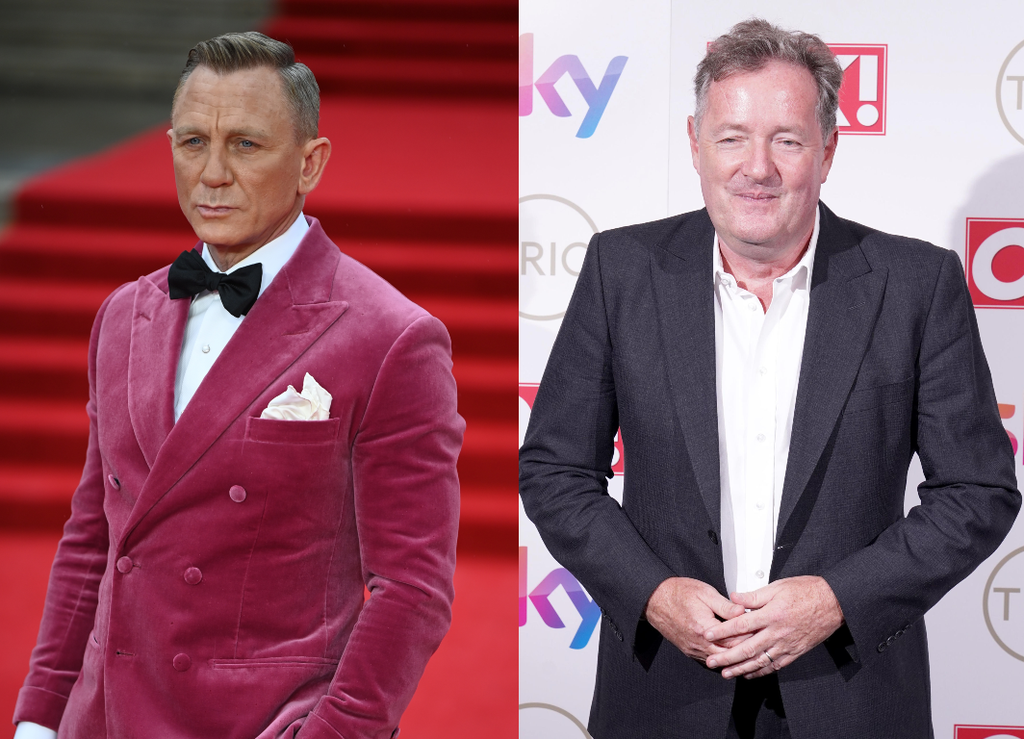 Piers Morgan is having to be reminded that James Bond isn’t a real person after he mocked the outfit that Daniel Craig wore on the red carpet for the No Time To Die premiere at London’s Royal Albert Hall.

Although the choice might not be for everyone it should be remembered that Craig is an actor who plays Bond, a fictional character – therefore, when he’s out and about in the real world, he’s not actually pretending to be 007.

Morgan appears to have forgotten that when he criticised Craig’s outfit. In a scathing tweet, the former Good Morning Britain host wrote: “You’re supposed to be a steely-eyed assassin with exemplary sartorial taste, Mr Craig…. not an Austin Powers tribute act.”

Morgan’s failure to realise that Craig was just being himself at the film’s premiere and for some reason not actually being Bond (which would have presumably involved him turning up in an Aston Martin, getting into a punch up and then jumping off the top of the Albert Hall) saw him widely mocked on social media including this stunning takedown by Gary Lineker.

Morgan was also praised by many others for wearing pink (and other revealing) outfits in numerous movies.

Also, as if Morgan was trying to give someone fashion advice…