The first season of the series premiered on June 18, 2021 and it received generally positive reviews from critics. It currently holds an approval rating of 65% on Rotten Tomatoes and considering the positive response, the series has been renewed for a second season, which is scheduled to premiere soon.

So, when is the second season releasing? What is the plot? Who would come back to reprise the roles? Continue reading to know further details. 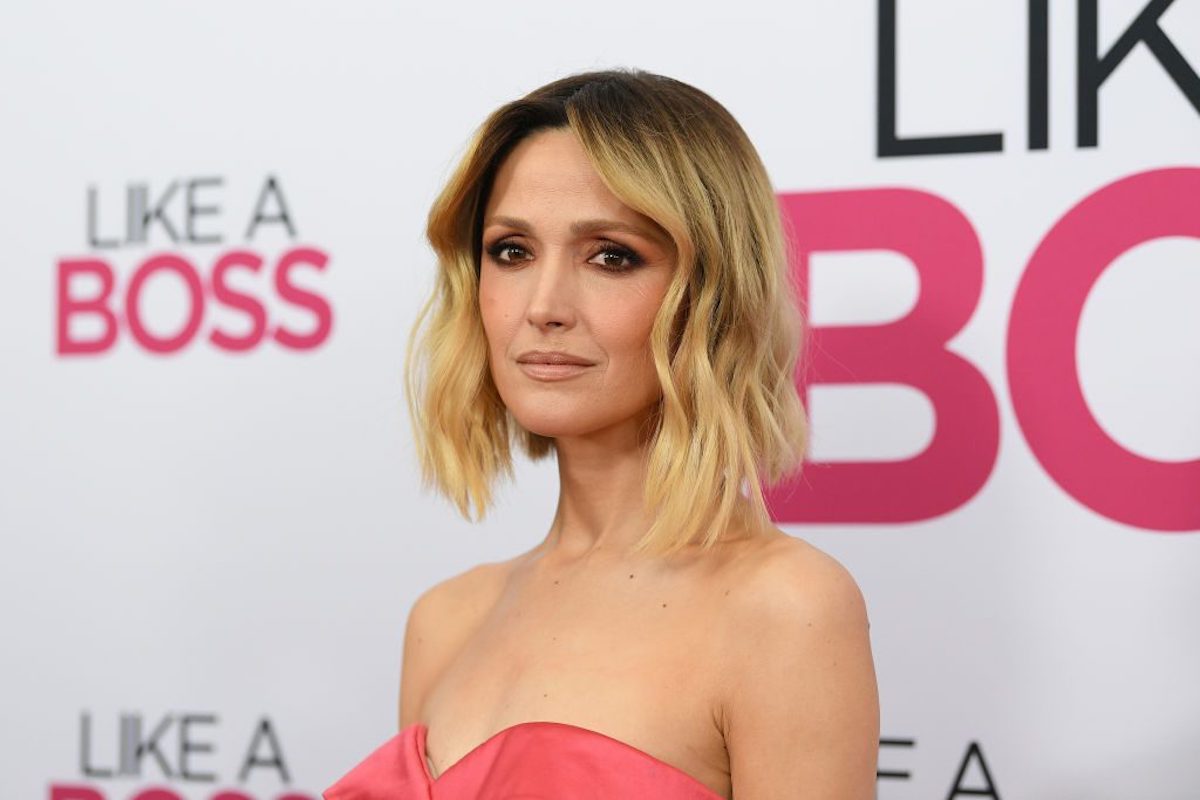 The latest episode of Physical bought up a lot of competing storylines, including Bunny’s financial problems, Tyler’s health, the outcome of Danny’s campaign, and Sheila’s emancipation from a prison of her making.

The second season would continue from where the first season ended and it would focus on the conflict that emerges when Sheila begins to put herself first at the expense of everyone else. Further details related to the plot of Physical Season 2 is expected to be revealed soon.

Coming to the cast, we should expect to see the leads of Season 1 reprising their roles in Season 2. This includes Rose Byrne, Rory Scovel, Geoffrey Arend, Paul Sparks, Lou Taylor Pucci, Della Saba, Dierdre Friel, Ashley Liao and Iam Gomez. Since it is a new season, we can expect to see some new faces and their names would be disclosed soon. The first season of Physical premiered in June 2021 and it was renewed for a second season in August 2021. The makers recently confirmed that the second season is set to release on June 3, 2022.

The upcoming season might consist of ten episodes like the first season. Further details should be revealed soon as the release date approaches.

The developers released a trailer of Physical Season 2 on May 11, 2022. You can check it below: