American television series Pennyworth is a crime-drama thriller series. It was based on Alfred Pennyworth by Bill Finger and Jerry Robinson.

So, when is the third season releasing? What is the plot? Who has been cast to play the lead roles? Continue reading to know further details. 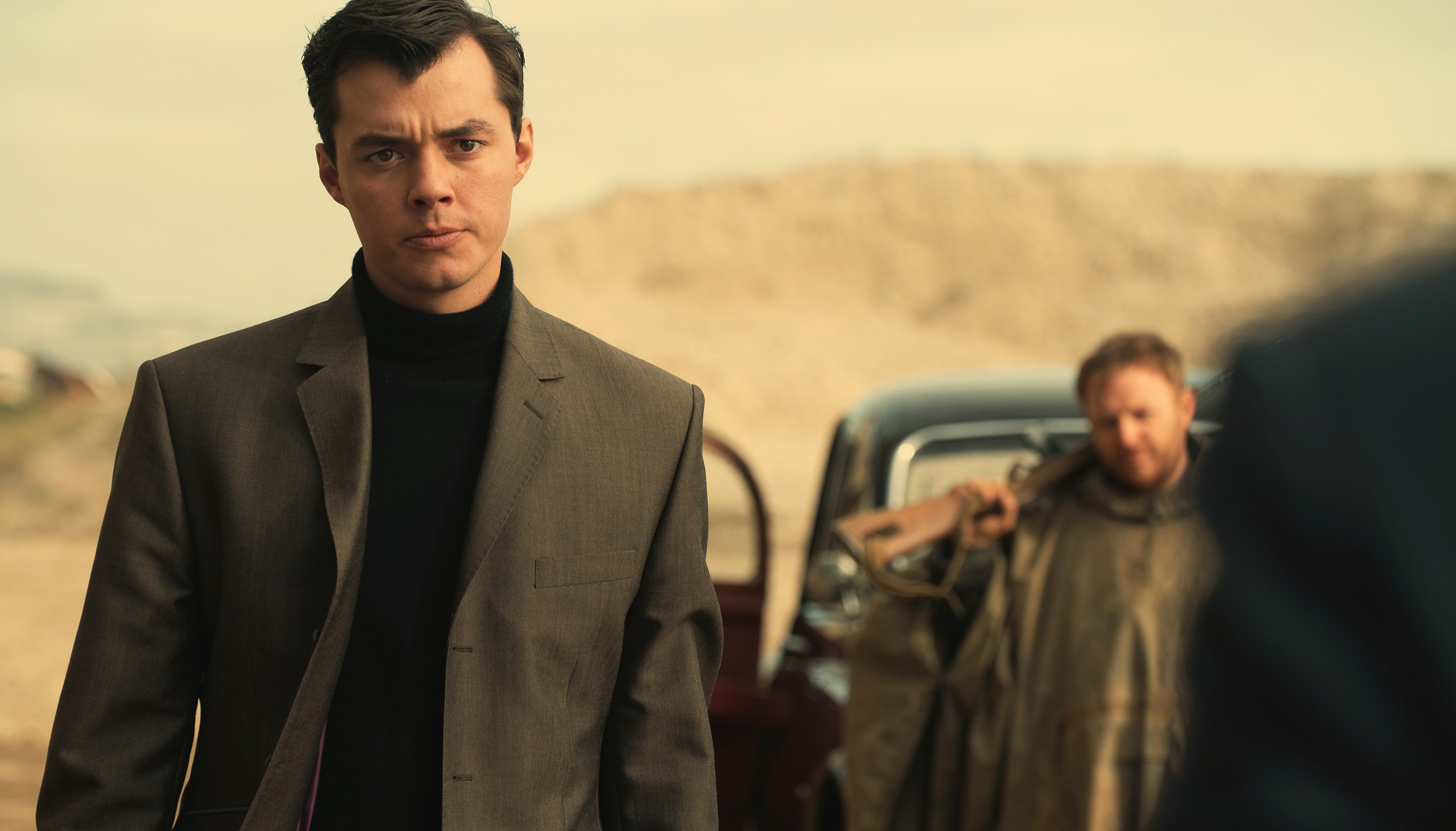 The release date of the show has not been approved yet by the makers. The series was moved from Epix to HBO Max after the first two seasons.

The new season is expected to release sometime in 2022 or 2023. The new season might consist of ten episodes like the first two seasons.

The conclusion of Season 2 left several questions unanswered. The third season of Pennyworth is expected to answer all of those questions.

With the revelation of Thomas and Martha Wayne having a baby girl, rather than the expected boy that would be Bruce, we’re in uncharted waters regarding DC canonical storylines. Then there is the ongoing battle with the English League and Raven’s Union, alongside the emergence of Gully and his Stormcloud-induced superpowers. The makers are yet to wrap up the filming of the series. Therefore a trailer for the third season has not been released yet. For now, you can watch the trailer of Pennyworth Season 2 below: