Peaky Blinders Season 6 is coming this February! While the BBC network has yet to announce the official Peaky Blinders Season 6 premiere date, it is apparent that the new season will be released shortly. Fans can look forward to seeing all of their favorite characters, such as Thomas Shelby and the rest of the Shelby family, return to television. Unfortunately, Helen McCrory, who played Aunt Polly Gray, died in 2021. Cillian Murphy, who played Tommy Shelby, spoke of her death and the “great absence” he felt without her.

Polly Gray was a fan favorite in Peaky Blinders. Helen McCrory portrayed the Shelby family’s aunt; however, she was also the family’s matriarch on several occasions. When it came to Shelby Company Limited, Polly was a sounding board for Thomas Shelby. And, while she can make reasonable decisions while ignoring her emotions, her life with the Shelbys became even more problematic when her son, Michael Gray, joined the family business.

Michael and his wife, Gina Gray, planned to take Shelby Company Limited to the United States in Season 5 of Peaky Blinders. Tommy refused to allow Michael and Gina to do so, causing the couple to become enraged. Someone then sabotages Tommy’s plan to assassinate Oswald Mosley at the end of the season. Many fans believe Michael and Gina damaged Tommy, putting Polly Gray in a problematic situation. Polly’s love interest, Aberama Gold, dies during the attempted assassination.

Helen McCrory ‘died while shooting,’ according to Cillian Murphy at the set of Peaky Blinders Season 6

Helen McCrory died of cancer in April 2021, and it appears that few people were aware of her sickness until she died. For The Guardian, Cillian Murphy reflected on his years of collaboration with her. On the set of Peaky Blinders, he pondered on how he felt closest to her. Thomas Shelby and Polly Gray played essential roles in making the performance enjoyable to watch. 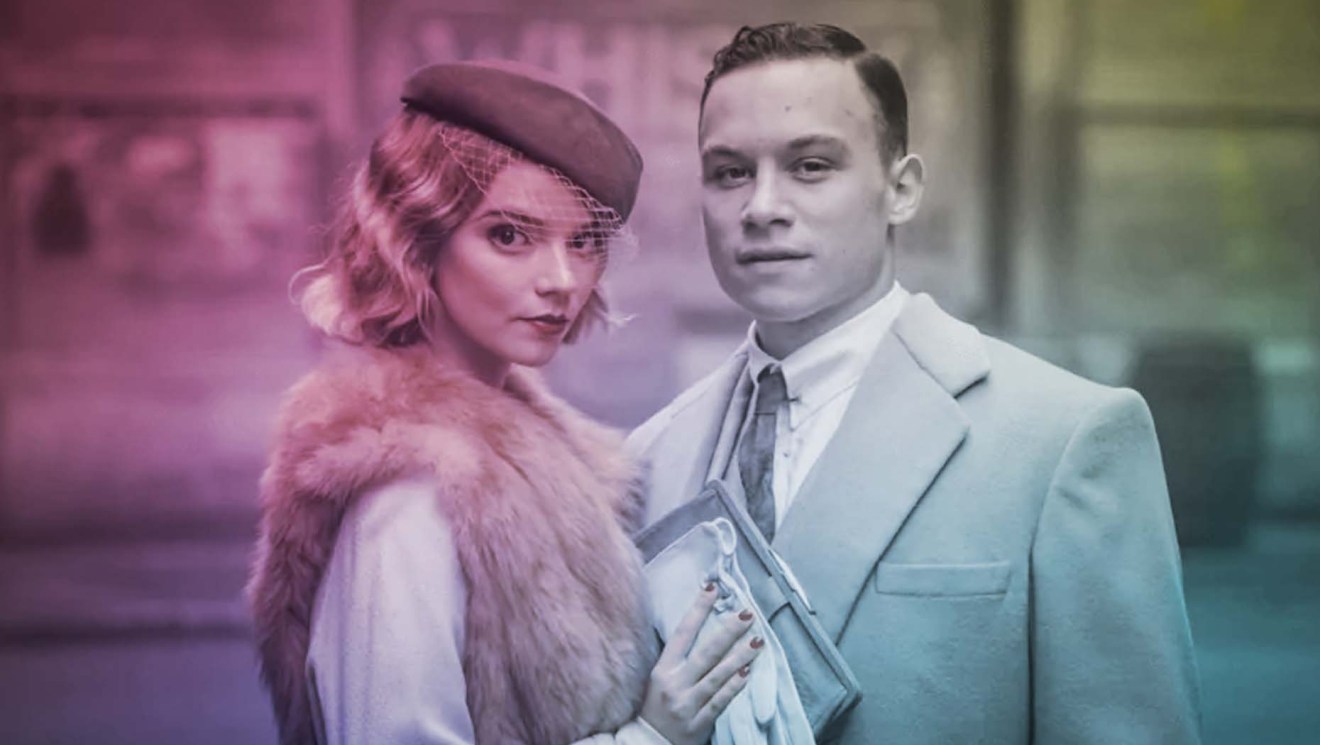 Murphy wrote, “I suppose the primary relationship on Peaky Blinders was always between my character, Tommy, and her character, Polly.” “It was a complicated situation.” She was his aunt, but also his mother and sister at times. They were nearly a husband-and-wife pair at times.”

Murphy mentioned shooting Season 6 of Peaky Blinders without her near the end of the piece. He said, “She would have been in Series 6 if the epidemic hadn’t put things on hold.” “When the lockdown was declared in March 2020, we were only five days away from the shooting. Helen was the show’s beating heart, and it was difficult to keep it going without her. It isn’t easy. On the set, there was a large void. We were all aware of it. Unfortunately, she passed away while we were filming. She was far too inexperienced.”

Is Helen McCrory in Season 6 of Peaky Blinders? Unfortunately, it’s difficult to say whether the current season’s creators could record any scenes with Polly Gray. According to what Cillian Murphy revealed in an interview with The Guardian, McCrory may not be in the season at all. In that situation, the show’s makers will almost certainly have to make up a tale to compensate for her absence.

According to creator Steven Knight, the new season will at the very least include a memorial to McCrory. He informed a fan who inquired about a tribute, “You absolutely will in the show.” But, he said, “There are ideas for other things that may come before broadcasting.”

Peaky Blinders Season 6 premieres on the BBC network in early 2022.