Parineeti Chopra was born on 22nd October 1988 in Ambala, Haryana. She is an Indian actress who works in the Hindi film industry. She has won many awards including Filmfare and National Film Award.

She made her acting debut in the movie Ladies vs Ricky Bahl in the year 2011, she won the best debut award for her role. Later she was a part of many hit movies like Ishaqzaade in 2012, Shuddh Desi Romance in 2013, and Hasee Toh Phasee in the year 2014.

Years later she starred in the comedy movie Golmaal Again in 2017 and the war drama Kesari in 2019. In 2021 she was highly appreciated for her role in the black comedy movie Sandeep Aur Pinky Faraar and the biopic of Saina. 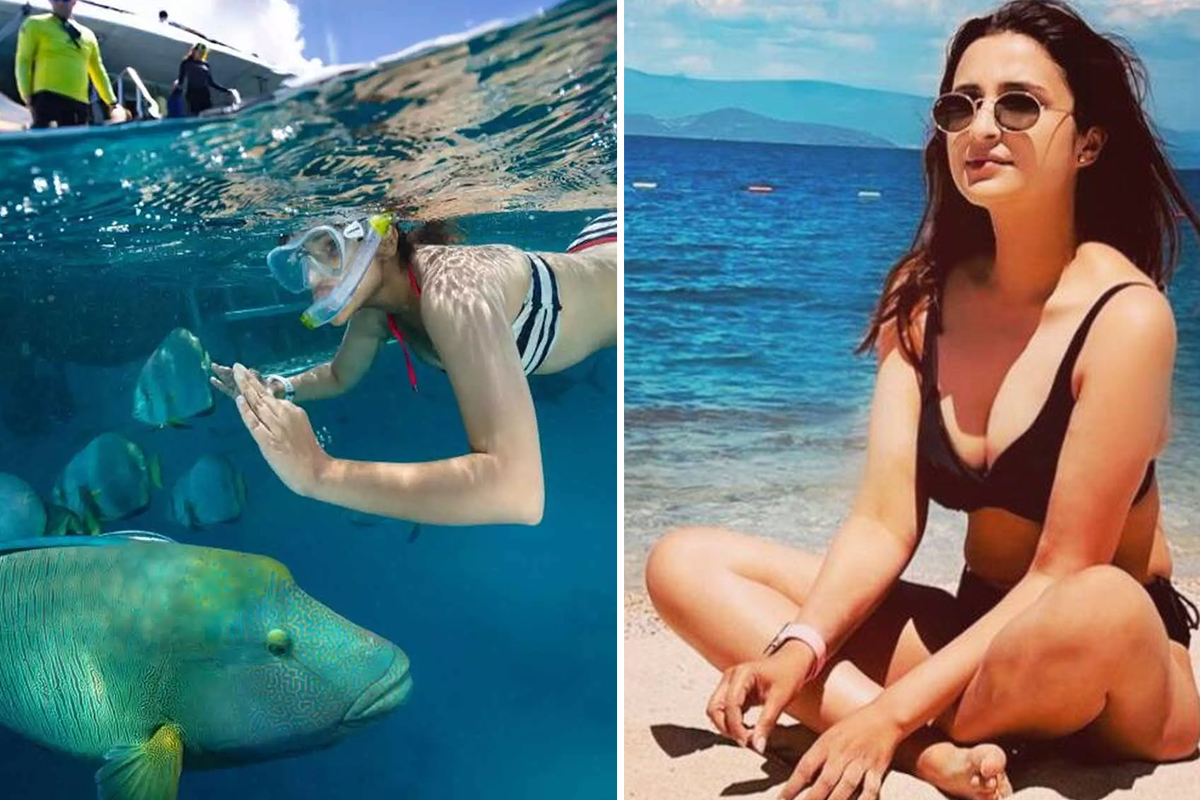 Apart from acting, Parineeti is also a great singer. She made her singing debut with Maana Ke Hum Yaar Nahin. She sung other songs like Teri Mitti. Recently she was judging a reality Television show Hunarbaaz: Desh ki Shaan

Recently Parineeti is appointed as PADI AmbassaDiver. Kristin Valette Wirth, Chief Brand, and Membership officer said, “A PADI AmbassaDiver is someone who is passionate about using their force for good to encourage others to protect our blue planet”.

Parineeti loves diving and she had her first underwater experience in Bali in the year 2013. Since then, she was always coming forward to save the oceans and also wanted other people to join her, she received PADI open letter water diver certificate.

PADI created the AmbassaDiver movement for people who dedicate their lives to protecting the ocean. Parineeti is also one of those enthusiastic people who are keen to save the ocean and save the environment. Parineeti said, “The first time I came up to the surface after diving, I was crying because it was such a life-changing experience.

“It is now something I can’t live without. I make sure I do a diving trip every 3 months despite my work schedule because it is my form of meditation. And it is the place I am immensely passionate about protecting.”