“Panic” Release Date – Here Is Everything you need to know about the TV series!

Based on Lauren Oliver’s 2014 novel of the same name, the American teen drama series, Panic involves 47 graduates who participate in a competition with hefty prize money to leave their hometown behind.

What is panic about?

The show Panic is set in a fictional town of Carp, a poor town in the middle of nowhere. Heather, the main character of the series, never thought she would compete in the city’s annual summer competition $50,000 as cash prize.

Heather and her best friend Natalie enter the competition with 45 other seniors for the purpose of winning the big cash prize so they can leave the old town behind. In the competition, the participants must face a series of dangerous challenges that become a matter of life and death. 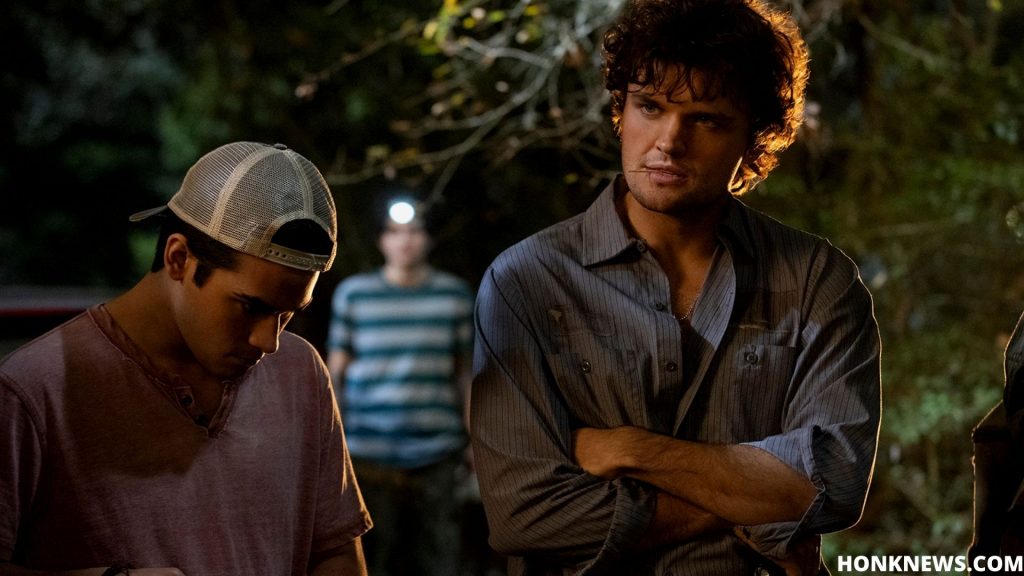 Here comes the twist, which says the rules have changed this season. Heather and Natalie must decide whether they really want to risk everything for the money.

The show was recorded in Los Angeles, Austin, Texas.

Will there be a season 2 of Panic?

Panic is an Amazon Original series and unfortunately has not been renewed for a second season. The show was canceled right after the first season. However, Audible has released an original three-part audiobook spin-off of Panic called Panic: Ghosts and Legends.

This audiobook was also written by Lauren Oliver. The audiobook was released on the same day as the original TV series’ release on Amazon Prime, May 28, 2021.

Why was panic cancelled?

The TV series Panic was cancelled/not renewed because they did not perform as well as other teen shows on the platform. The first season of Panic ended with no loose ends, which led to the satisfaction of the viewers.

That is why it has been decided to not continue the series further.

Panic, the TV series has done a good job of exposing a fictional survival story. But it didn’t do as well as expected. The series is slightly different from the book. You can give this series a watch if you like an experience on the edge of your seat.