Ozark Season 4 Part 2 will be the final and last season of one of the most appreciated crime-drama series on Netflix, which was premiered for the first time on July 21, 2017, on the streaming giant. The series is set in Missouri near the lake Ozark and follows the story of the Bydre family, Martin ‘Marty’ Bydre played by Jason Bateman and Wendy Bydre played by Laura Linney who have moved to the city along with their children Charlotte Byrde (Sofia Hublitz)  and Jonah Byrde (Skylar Gaertner), who falls moved to the Lakes of Ozark for money laundering. 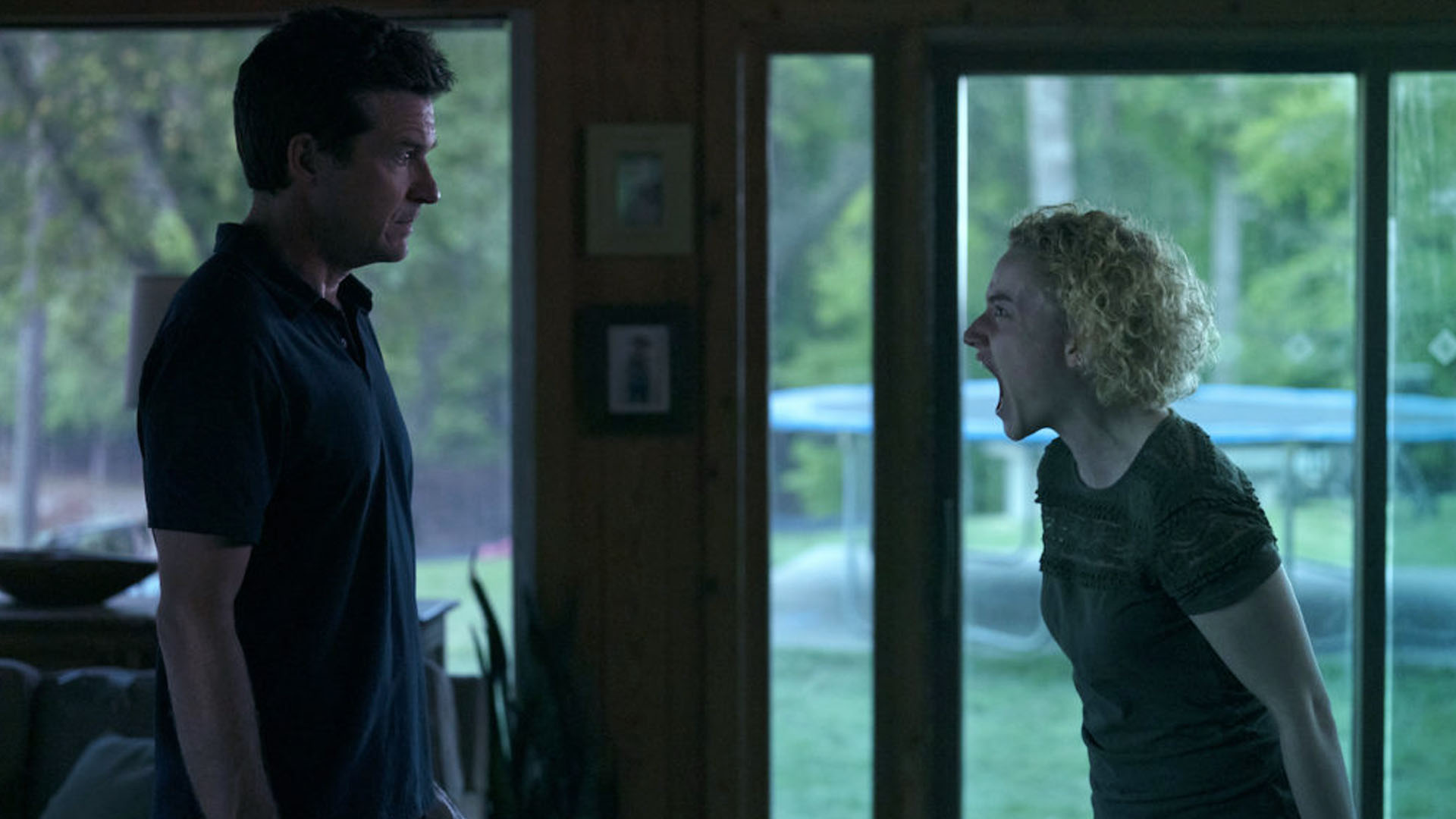 The series also have characters like Omar Navvaro (Felix Solis) who is the criminal and boss of the money laundering and drug cartel in Ozark. Ruth Langmore is played by Julia Garner whose cousin Wyatt Langmore was killed by Javi Elizondro who is the nephew of Navarro in Ozark Season 4 Part 1 and in Part 2 Ruth is behind Javi to take the revenge for her cousin’s death.

Now in 2022 after 5 years with 47 episodes, the series is about to end. As announced by Netflix in June 2020 the Ozark Season 4 will be the final and last season of the series, that’s why Ozark Season 4 was split into two parts.

Ozark Season 4 Part 2 will be released on 29th April 2022 which will have 7 episodes as the first seven-episode of Part 1 were already released in January 2022.

As per Netflixlife, Here is the list of timezones and the release time:

So, Ozark Season 4 Part 2 is going to be the finale season as Season 5 will never happen. Enjoy the Series and if you have not watched the other seasons or episodes they are available to stream online on Netflix.