Ozark Season 4 Part 2 is one of the much-awaited series after its Part 1, was released in January 2022, as at the end of the series we had seen Ruth is on her way to take revenge on her cousin Wyatt who was killed by Javi which she came to know from the Bydre family. As Ruth’s Rampage will depend on the ending of the show, If she will kill Jovi then the deal of FBI and Navarro Cartel will end and which will surely be hard for Byres.

Earlier it was said that Part 2 of the show will come at the end of this year but a few days back Netflix has announced Part 2’s release date by posting a teaser video for Ozark Season 4 Part 2.

Where we can see Ruth is in the car, where Part 1 was ended and her yes are full of tears and she can be seen in full vengeance mode and Navarro is yet in jail. As this will be the last and final chapter of the show we can expect various things from every cast. 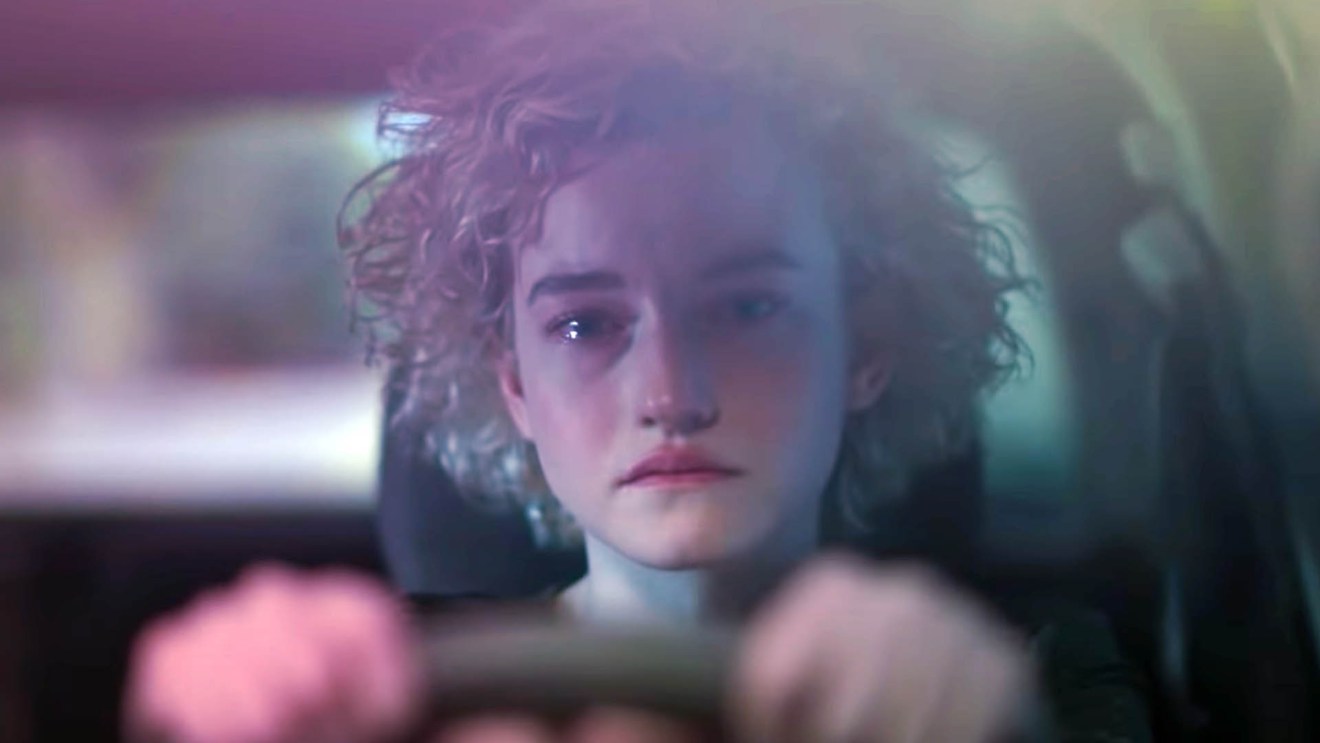 The finale of the long-run Ozark series has already been scheduled by Netflix, and as per the trailer of the show, The Ozark Season 4 Part 2 will be released on 29 April 2022, which is a Friday.

What can happen at the end of Ozark?

As we can see in the trailer Ruth is Rampage and she is really very upset after the death of Wyatt and she wants revenge, if you have seen Part 1 where Ruth was confronting Bydre’s family to get the name of the killer, I think that was one of the best scenes of the Season 4 and I can say that Julie Garner may get the nomination for Emmy for this year too for Ozark series.

Really I was stunned by her performance in the season, Sorry I must say, Ozark Season 4 Part 1.

As Part 2 will have only 7-episodes and there is a lot to happen so the episodes will be fast pacing. Ozark Season 4 will be the final closure to the show so we may expect various deaths in the show.

The previous seasons of the show are available to watch on Netflix.