Outlander season six is on its way. It’s filming officially began in early 2021. Starz confirmed this news in a new special teaser for the series and it will see the return of Jamie Fraser (played by Sam Heughan) and Claire Fraser (Caitriona Balfe) as they head towards the Revolutionary War.

Viewers witnessed Claire (Caitríona Balfe) being violently sexually assaulted after she secretly published medical advice under a man’s name in the season 5 finale. Although her husband, Jamie Fraser (Sam Heughan), came to her rescue, the pair still have plenty of obstacles to face in season 6.

“Fans can rest assured their beloved Claire and Jamie will be back facing new challenges, adversaries, and adventures in season six as we delve into American history and continue the story of the Frasers as they settle in the New World,” Starz president and CEO Chris Albrecht shared in a statement after the show was renewed. 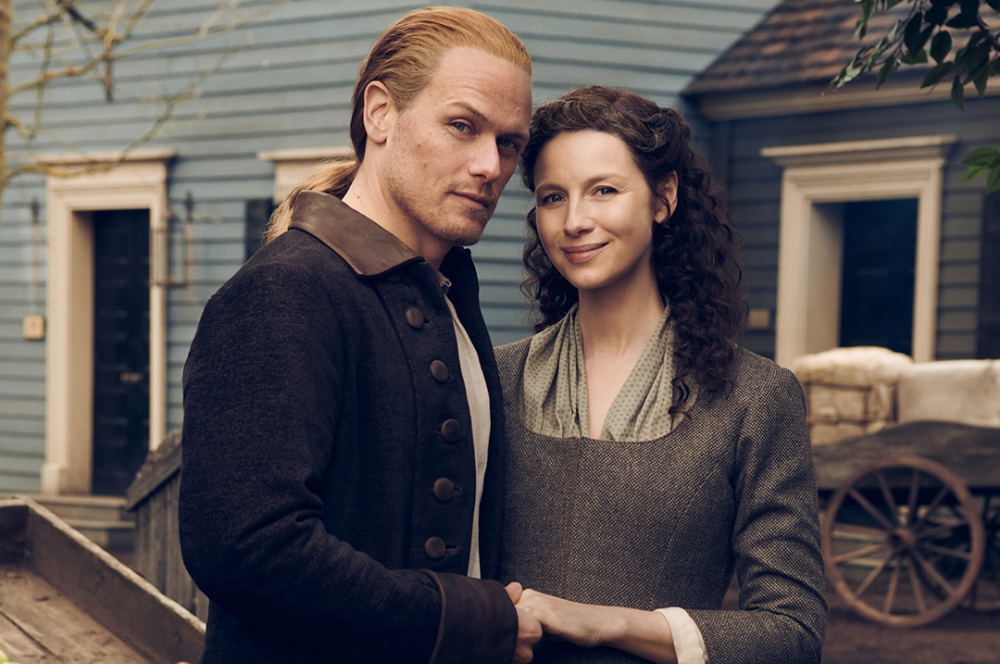 Season 6 will pick up right after Claire’s violent encounter with Lionel Brown (Ned Dennehy), based on A Breath of Snow and Ashes by Diana Gabaldon. Viewers will follow Claire and Jamie as they try to shift alliances ahead of the Revolutionary War.

A two-minute trailer for the upcoming season is out in January 2022. The audience finds Claire and Jamie facing threats from all sides. “I cannot be two things at once Claire; a rebel, a loyalist, an agent for the crown, and an enemy of the king,” Jamie tells his wife. Who replies, “You can’t live your life afraid of being who you are.”

Season six finally has a release date – the first episode will debut on March 6, 2022.