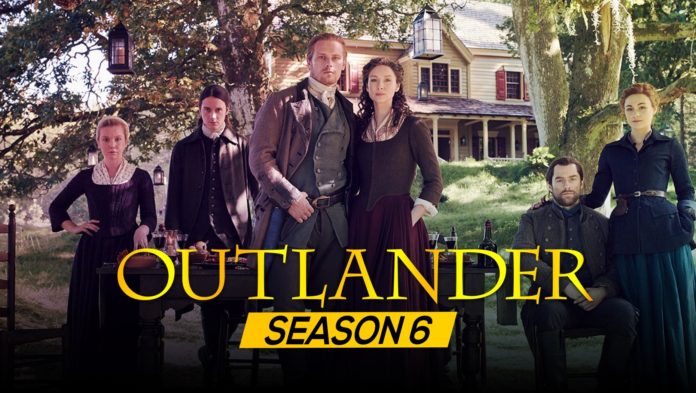 The show was premiered back in 2014 on Straz. The time travel drama is about Claire Randall, who travels from Scotland from 1945 to 1743. Afterward, she meets and falls head over heels for Jamie Fraser.  Despite being married, the unusual circumstances make them part ways. Defending odds, Jamie and Claire reunite and settle in North Carolina. Since then, the fans were desperately waiting to witness more of their romance.

Finally, the apt title ‘Droughtlander’ comes to an end, as the sexy time travel drama has a release date for season 6. The wait between the seasons was quite long due to the pandemic hit, but Starz finally unveiled the first photo from season 6 of Claire and Jamie. Along with this, there is another good news for fans…the shooting wraps this week. It means you are a step forward to witness the Fraser family saga. In addition to this, season 7 is also already ordered by Starz. Here is everything we know so far for season 6. 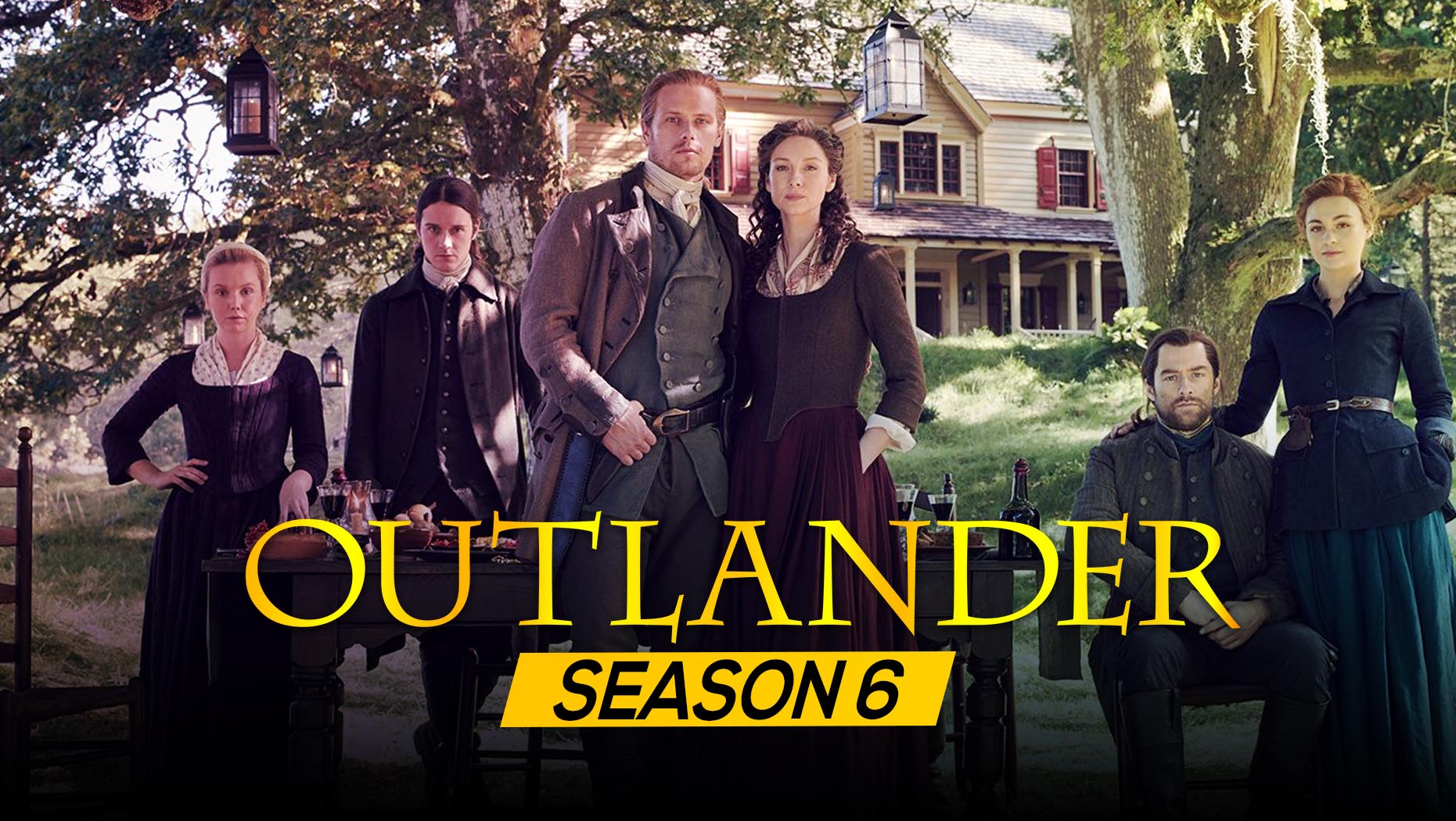 Outlander season 6: Number of Episodes and Premiere on Netflix

Looking at the past trends, the show premiers on Netflix two years after the finale on Starz. So, season 6 will premier in 2022, making its Netflix premier to be somewhere around 2024.

Starz recently announced the year 2022 to be the release date for season 6. Also, as the filming is completed in Scotland, the show progresses for post-production. Although there has never a set pattern for premiere dates, season 5 premiered in February 2021. So, it is expected for season 6 to premiere in February of 2022.