Outer Banks Season 3 was renewed by Netflix, and Season 4 was also written by the scripting team, and it’s under the scheduling process. Although season 3’s filming is about to begin in April or May of 2022, we may get the renewal update of Season 4 just after the Outer Banks Season 3.

The show is about a few adolescents searching for their group members or the leader John B who went missing in season 1.

They followed and found a great treasure in their journey in search of their friends.

When could Outer Banks Season 3 be Released?

Season 3 of Outer Banks will be released in later 2022 as the shooting will start in the mid of 2022, and season 3 was announced on a tweet by the lead casts on the official Twitter handle of Netflix.

This just in from Poguelandia…

Outer Banks will be back for a third season! pic.twitter.com/NV9Oy4Z8V1

As the Small Screen, the Scripting for the Outer Banks Season 3 and 4 was done, and the Season 3 shooting will start in the coming year 2022. In an interview Creator, Jonas Pate told EW that Season 4 could follow Season 5 if everything went well, but Season 4 is more than confirmed.

About the Season 4 Release Date 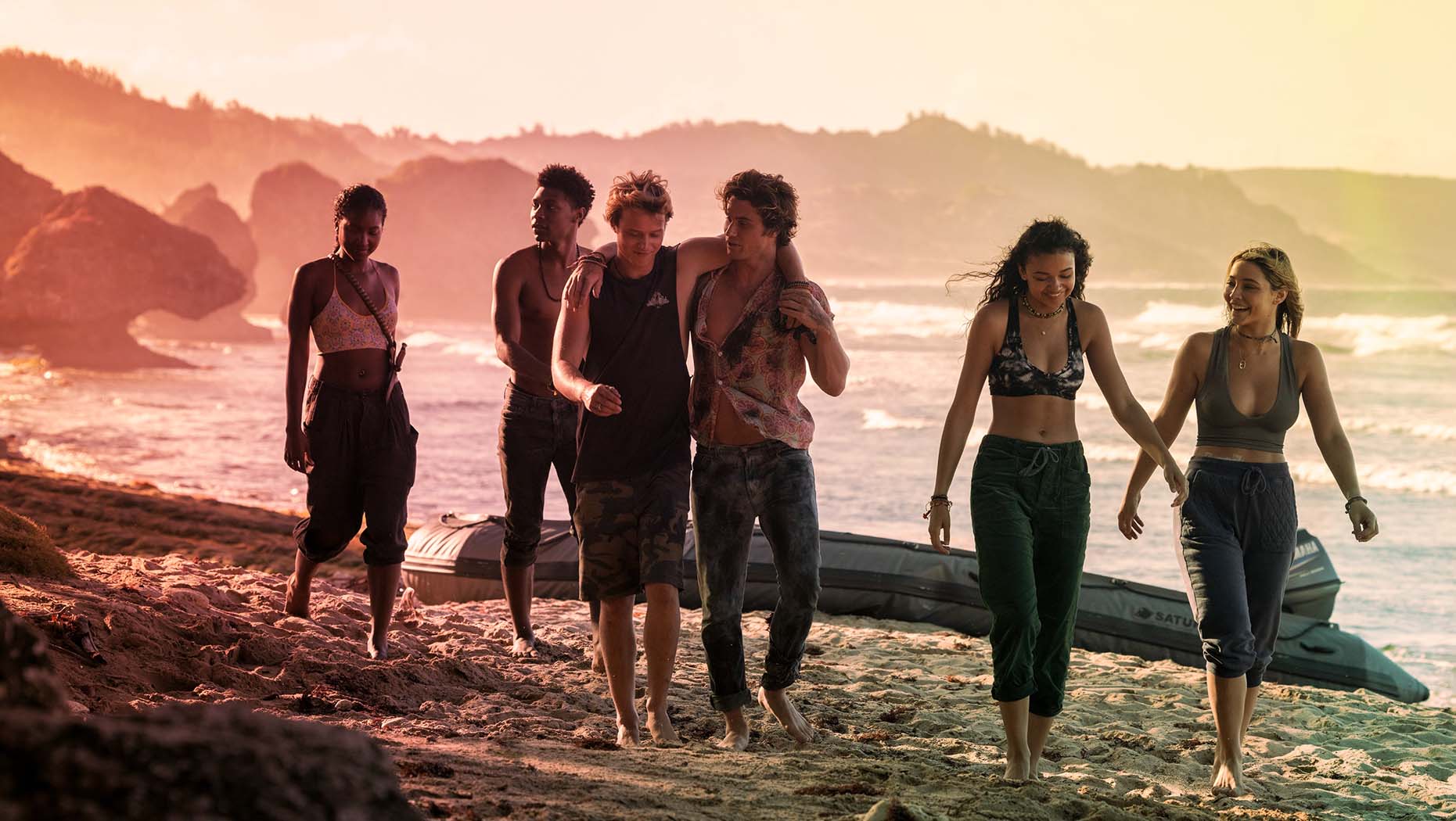 What could happen in Season 3 of the show?

Netflix has not updated the official plot of the Outer Banks Season 3. Still, as per EW’s cast members’ interview, The team discussed Kiara and JJ’s complicated relationship. In addition, they almost gave a Spoiler about John B’s death, whether he is alive or not. Please watch the interview embedded below.

The Returning Cast of Season 3

Almost every cast of Season 3 will return to the show; as confirmed in the above interview, a few new faces may also be added as the scripting demands the latest entries. So here we have the list of the returning cast in season 3. 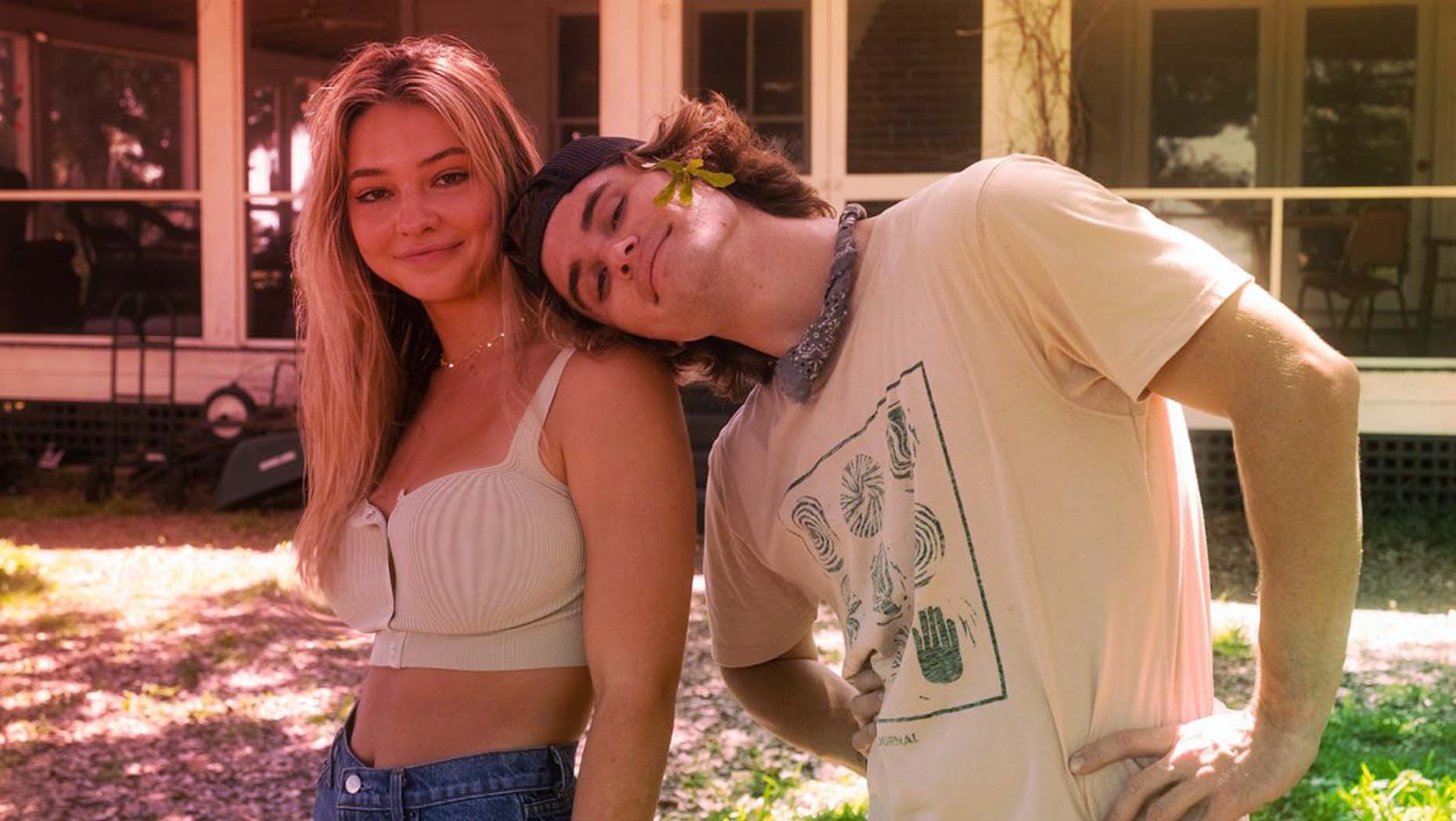 As per Deadline and Entertainment Weekly’s Interview, these casts are confirmed:

We will update you about the Official Release Date of Outer Banks Season 3 and Season 4 on this website; Please follow us on Google News to stay updated.