Created by Steve Martin and John Hoffman, Only Murders in the Building is an American mystery-comedy streaming television series. It was premiered on Hulu on August 31, 2021

It currently holds an approval rating of 100% on Rotten Tomatoes and has been already renewed for a second season on September 14, 2021, which is set to premiere soon. Filming of the second season began on December 1, 2021.

So, when is the second season of Only Murders in the Building releasing? What is the plot? Who will come back to play their roles? Keep reading to know more information about the series.

Only Murders in the Building Plot and Cast 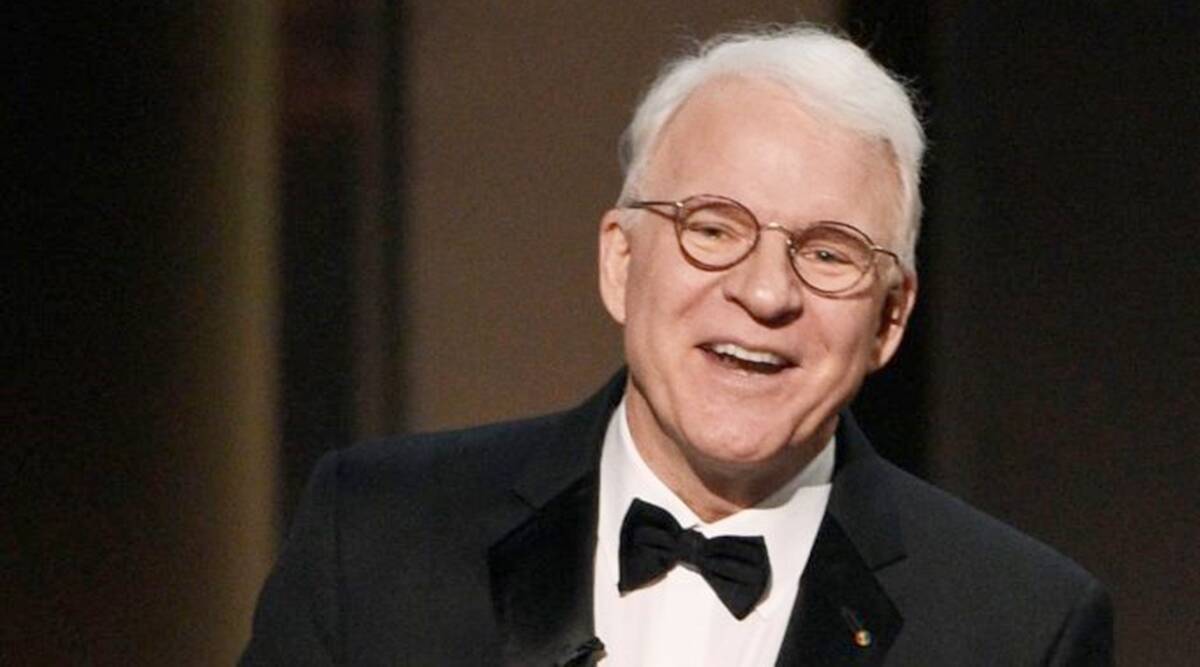 Hulu mentioned in an official statement that following the shocking death of Arconia Board President Bunny Folger, Charles, Oliver & Mabel race to unmask her killer. However, three unfortunate complications ensue – the trio is publicly implicated in Bunny’s homicide, they are now the subjects of a competing podcast, and they have to deal with a bunch of New York neighbors who all think they committed murder.

The show’s three stars – Steve Martin as Charles-Haden Savage, Martin Short as Oliver Putnam, and Selena Gomez as Mabel Mora will be back for the new season. We will also get to see Cara Delevingne as Alice, in February 2022, Martin revealed in a tweet that My Big Fat Greek Wedding actress Andrea Martin and Annie’s Zoe Colletti had joined the cast in two as-yet-unannounced roles.

We would see more of Season 1 Arconia residents including Uma, played by Jackie Hoffman and cat-loving Howard, played by Michael Cyril Creighton. Jayne Houdyshell will also appear in flashbacks as Bunny.

Only Murders in the Building Season 2 Release Date 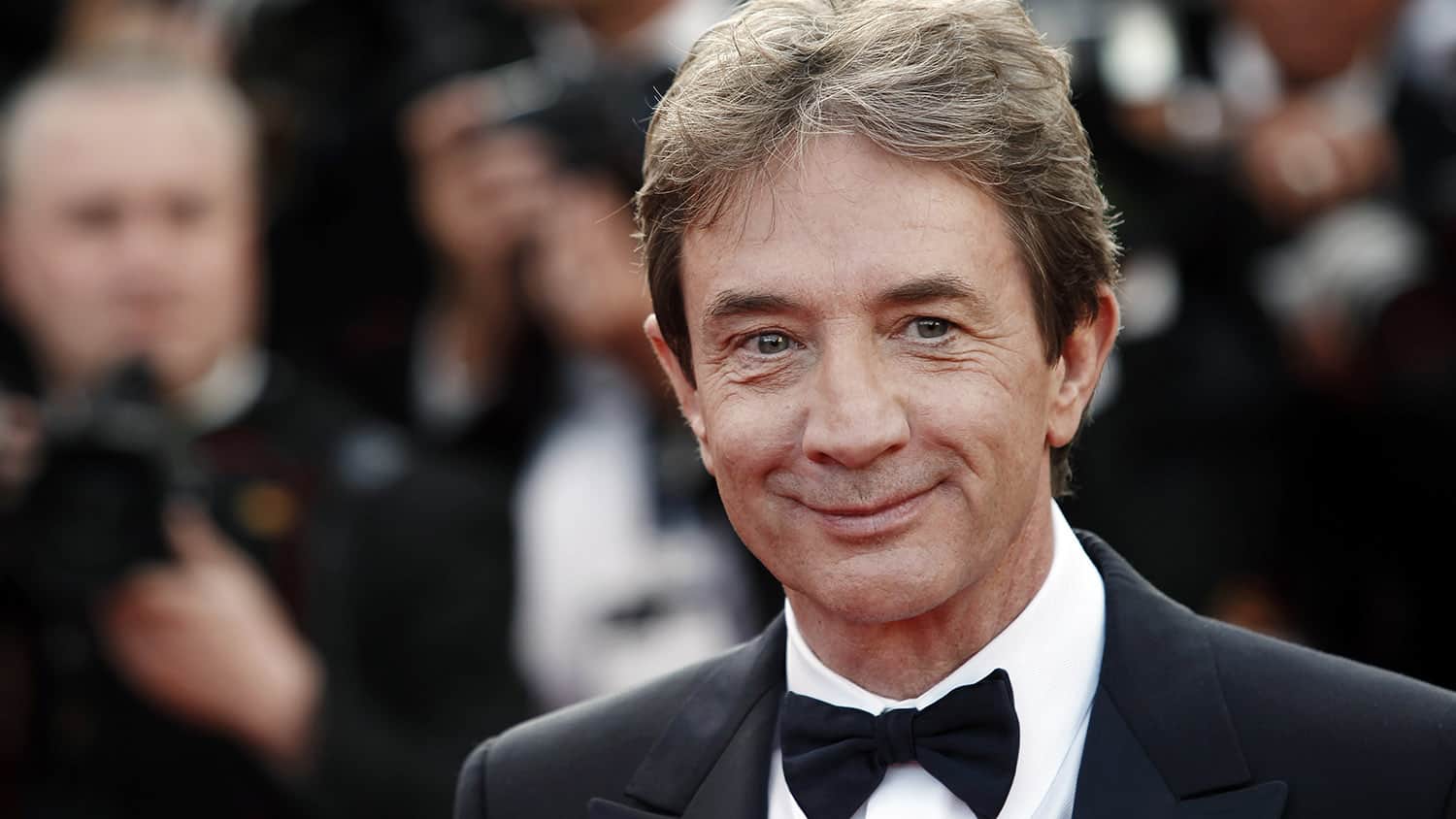 Hulu revealed that Only Murders in the Building will be back on June 28, 2022. The makers are expected to reveal further details as the release date approcahes.

The new season is expected to have ten episodes like the first season. The series has not been renewed for a third season and it will be dependent on the success of Season 2.

Only Murders in the Building Season 2 Trailer

A trailer for Only Murders in the Building Season 2 has not been released yet. But the makers released a 30 seconds video on Mar 28, 2022. You can watch it below: