Some new rumors that have been circulating online in the last few hours suggest that LucasFilm ‘s Star Wars Obi-Wan Kenobi series starring Ewan McGregor will debut on Disney + in May, although an official release date has not yet been announced. According to what has been released on the net in the past few hours, it seems that Obi-Wan Kenobi ‘s release window has finally been revealed.

This caused some confusion as Lucasfilm announced a new Obi-Wan comic shortly thereafter, also due out in May. However, sources told THR that the series release on Obi-Wan Kenobi is actually scheduled for May. At this point we just have to wait for the official announcement by Disney+ and LucasFilm about this new series set in the galaxy far away from Star Wars! Fans recently started rumbling when a Disney + employee tweeted (and later canceled) that Obi-Wan will arrive on Disney+ in May 2022.

Obi-Wan Kenobi series will fill an important gap in Star Wars canon: how and when Obi-Wan Kenobi finally learned that Anakin Skywalker had become Darth Vader and made the journey from being Luke Skywalker’s protector on Tatooine confronting his former best friend and pupil.

the Disney+ series will see the long-awaited return of the Jedi Master played by Ewan McGregor. The series will take place ten years after Revenge of the Sith and will focus on Obi-Wan ‘s escape in the aftermath of Order 66. Plot details are still kept under wraps, but we know Hayden Christensen will also be in the Star Wars series. The actor will return as Darth Vader. Filming officially started in the spring.

It seems that Princess Leia, in Obi-Wan Kenobiwill be played by the young Vivien Lyra Blair (Bird Box, We Can Be Heroes). The character, according to the sources, will have an important role and will act as a catalyst for the adventure that our Obi-Wan will face.

Rumors of the young princess’s involvement in the Star Wars series go back a long time and certainly don’t surprise fans. It will be interesting to find out how Luke and Leia will be involved, considering that the two are about ten years old at that time. 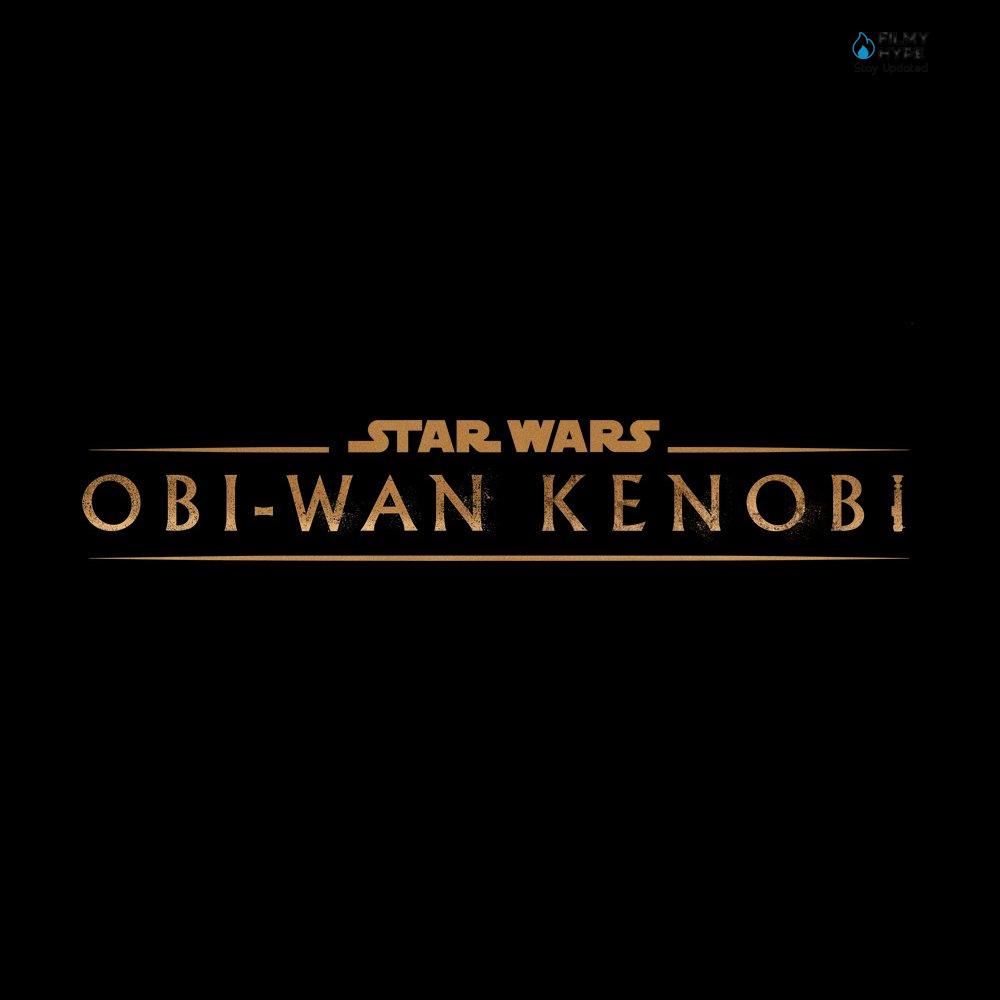 Disney+ kicked off a new wave of TV projects dedicated to the star wars universewith The Mandalorian being the first to arrive. The success of that series prompted Lucasfilm to create a series of new shows for Disney+ from The Book of Boba Fett to Ahsoka.