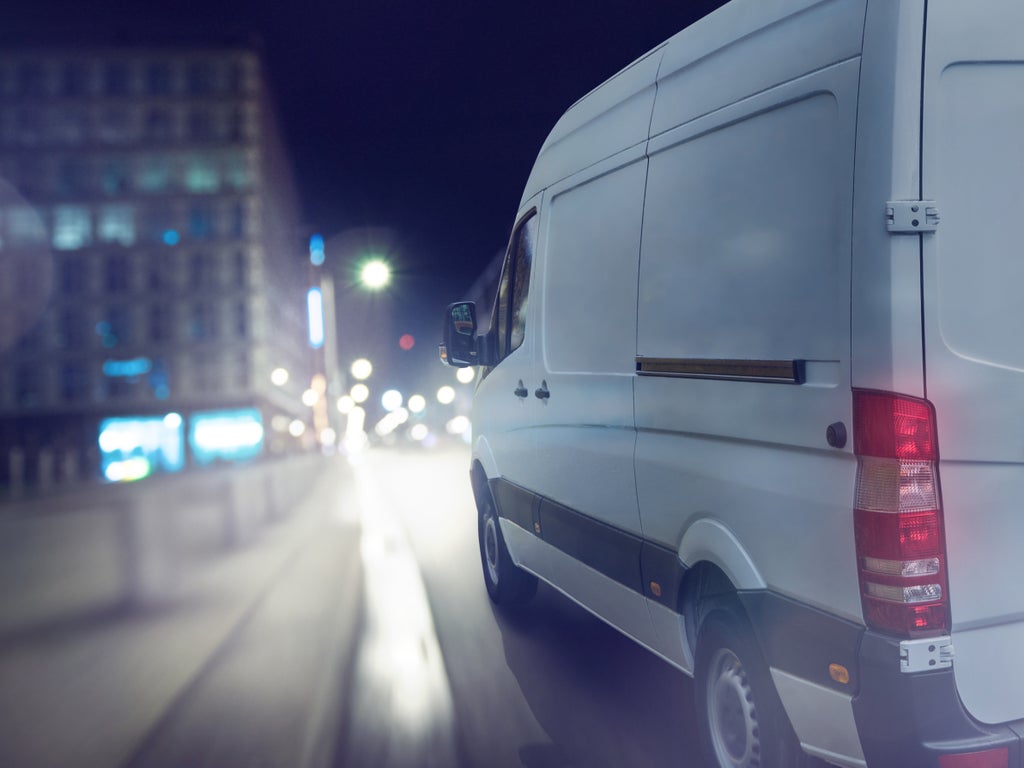 The van vacation experience might be coming to an end.

Last week, New York City police officers got involved in the world of Manhattan vacation rentals and cracked down on seven vans allegedly being used as Airbnb rentals.

On Saturday, the sheriff’s office took to their official Twitter to note that the road patrol officers were consumed with “impounding seven alleged fraudulent and illegally registered vans being used as Airbnb rentals.”

According to The New York Post, a van was reportedly advertised as a city “glamping” ambiance for roughly $100 a night.

The outlet also reported that one of the van listings, which have been removed from the site, happily stated: “Glamp in a spacious camper Van in NYC!”

The van was said to accommodate up to three guests.

Reportedly five of the vans were towed away in Manhattan’s East Village. The registrations for the vehicles coupled with their and New Jersey plates have been expired for decades, with some dating back to 2000.

Allegedly, the vans were used as Airbnb rentals for approximately two years.

In conversation with The Post, NYPD Sheriff Joseph Fucito spoke on the investigation released by the sheriff’s office, and the NYPD Document Fraud Unit found an “operation of alleged fraudulent and illegally registered vehicles used as Airbnb rentals on various streets in Manhattan.”

Some people on Twitter seemed to have a bone to pick with Airbnb, suggesting that the company should monitor its listings better.

An Airbnb spokesperson told HuffPost that the “host and listings in question” aren’t available any longer for rent on Airbnb.

Back in June 2020, the spokesperson further noted that Airbnb developed a “robust information-sharing agreement with New York City,” which aided in the compliance of “New York City’s short term rental data reporting law.”

It helps the city gain insight into how to regulate short-term rentals.

On the other hand, videographer and journalist Uptin Saiidi recorded a video of his experience in what appears to be one of the impounded vans.

Mentioning how the typical hotel cost for a night can exceed over $400 in New York City, he said that he “got excited when I saw an Airbnb listing for just $97 per night.”

However, staying true to tried and true sayings, “ if it’s too good to be true, it definitely is.”

“It’s so weird. I still don’t know if this is even legal to sleep in a van in New York City, ”Saiidi said.

He also didn’t know how he would be able to relieve himself in the middle of the night as there was no bathroom in the van.

The Airbnb host suggested using the bathroom at a bar or Starbucks location close by, although businesses usually want you to buy something before you use their facilities.

The host also suggested that Saiidi shower at a local pool.

And if the stay couldn’t get any more perplexing, Saiidi got a parking ticket.