TK Rajeev Kumar’s directorial ‘Kolaambi’ that won several accolades at various film festivals is all set for a digital release. The Nithya Menen starrer movie will be released on the brand new OTT platform MTalkie from December 24 as a Christmas release. 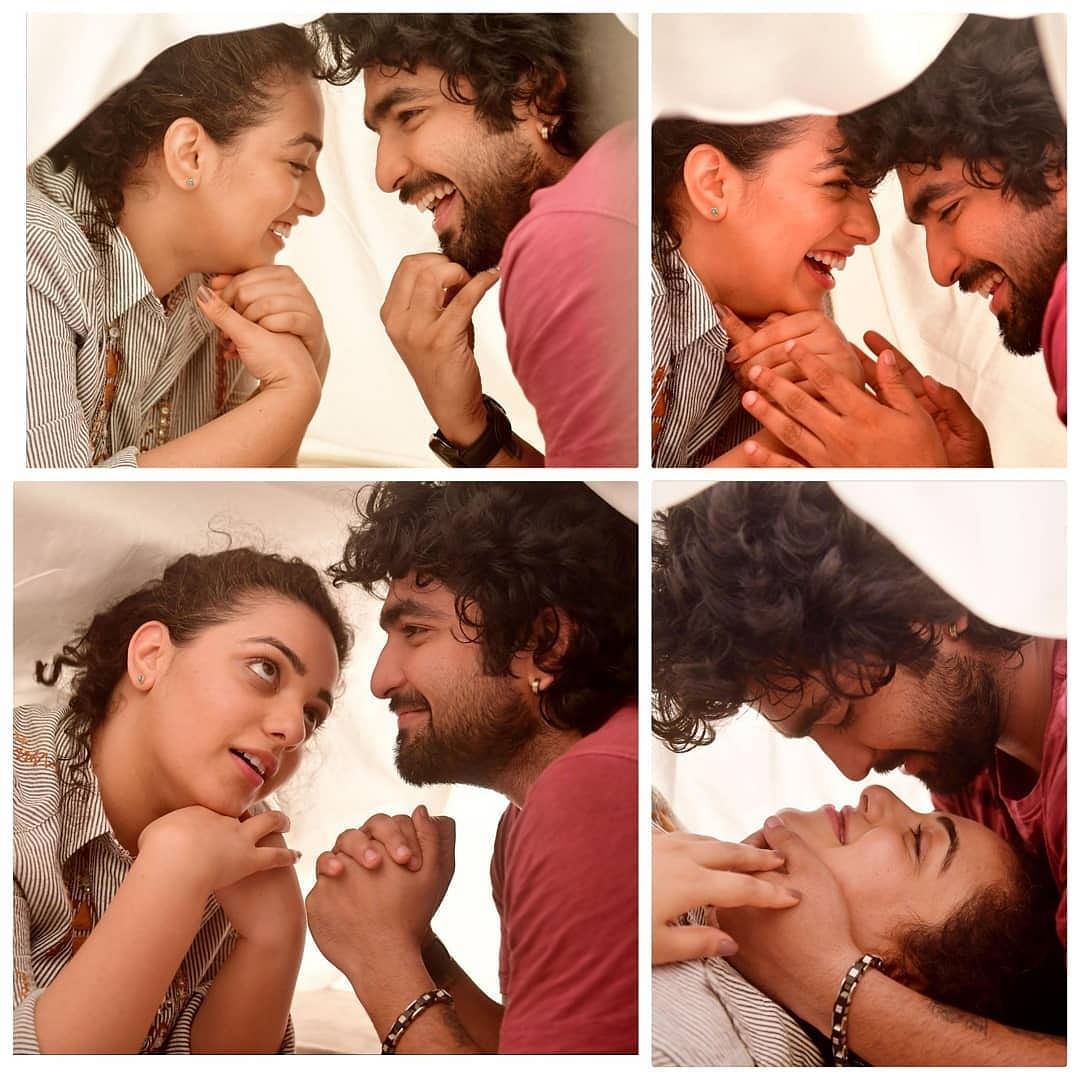 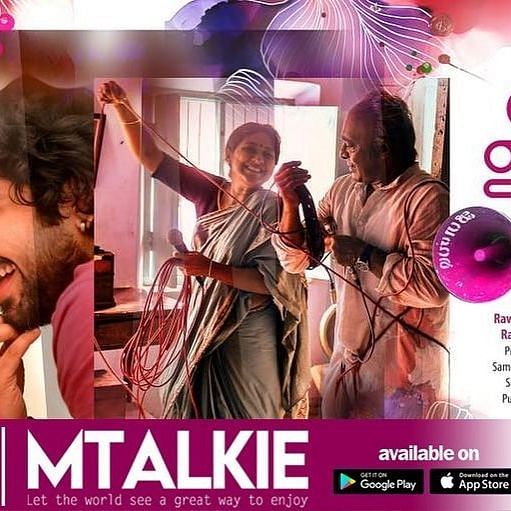 Produced by Roopesh Omana under the banner of Nirmalyam Cinema, the story of the movie is penned by TK Rajeev Kumar and the script by KM Venugopal. The movie’s trailer was released last year, and it promises to be a feel-good entertainer filled with nostalgia. The trailer also suggests that the film centers on a heart-warming relationship of an old couple (Rohini and Renji Panicker) who live in a house filled with vintage microphones. Acclaimed technicians such as Oscar-winning sound engineer Resul Pookutty and cinematographer Ravi Varman have worked on the film. Music is by. Ramesh Narayanan.