Produced by The oldschool, Next in Fashion is a reality show and fashion design competition series. Robin Ashbrook, Yasmin Shackleton and Adam Cooper are the executive producers of the show.

The first season of the series premiered on January 29, 2020 and received positive reviews from critics and audiences. It currently holds an approval rating of 85% on Rotten Tomatoes. Although Netflix initially canceled the show after one season, the streaming platform later renewed the series for a second season.

So, when is Next in Fashion Season 2 releasing? What is the format? Who would return as the hosts in the new season? Continue reading to know further details.

Next in Fashion Format and Cast 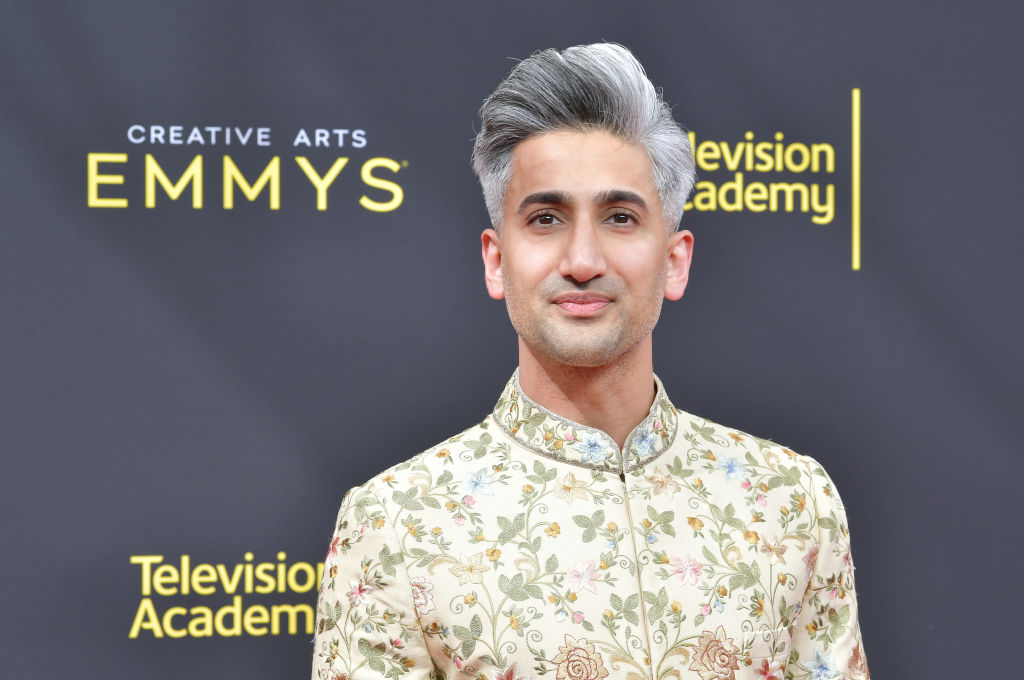 Hosted by fashion designers Tan France and Alexa Chung, it follows designers from around the world as they compete for an opportunity to win $250,000 and debut a collection on luxury fashion retailer site Net-a-Porter.

The show was announced in 2019 with France and Chung as hosts alongside stylist Elizabeth Stewart and Instagram’s Eva Chen as judges. Filming for the show concluded in May 2019. While speaking to a news outlet, Chung and France met at a Victoria Beckham partly during London Fashion Week. France had already signed onto Next in Fashion and mentioned the role to Chung, who was drunk at the time.

Next in Fashion Season 2 Release Date 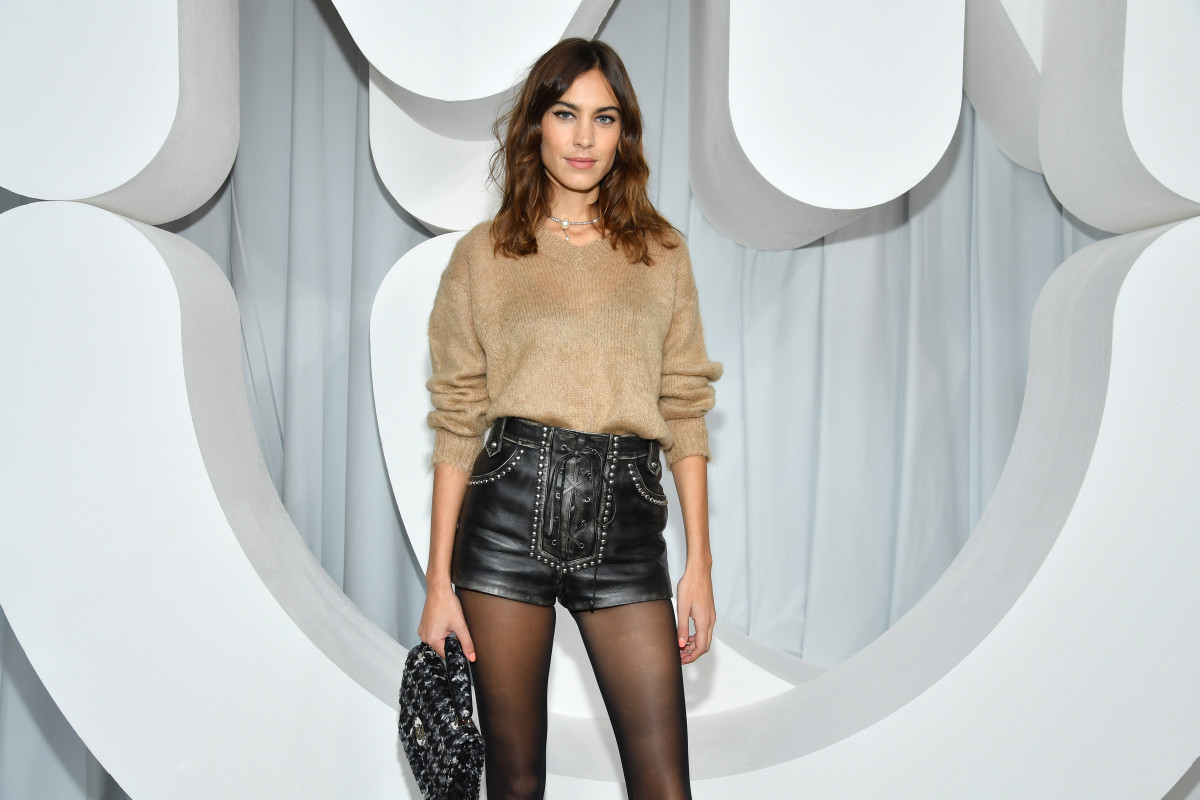 The first season of Next in Fashion premiered on January 29, 2020. It has been a long time since the first season was released and considering that, the second season should release sometime in 2022, although an official confirmation is still awaited.

The upcoming season is expected to have ten episodes like Season 1. The developers have not yet announced any changes in the format or the cast of the show.

Next in Fashion Season 2 Trailer

Netflix has not yet released a trailer for Next in Fashion Season 2. It should be out in the next few months and until then, you can check a still from Season 1 below: