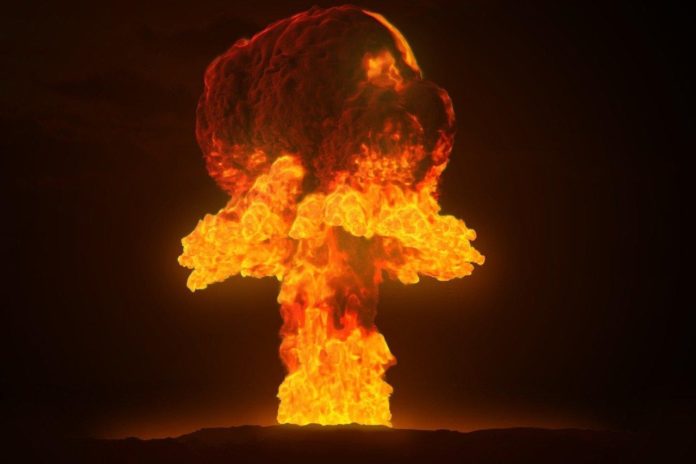 Move over, Bitcoin, other cryptocurrencies are now stealing the show. While much of the world of finance was focused on Bitcoin, others were loading up on altcoins that are poised to be the next big thing in crypto. Some are potentially winners, and many more will ultimately become losers or even complete failures. A small set will become scams and disappear completely.

But in a world where Dogecoin, created initially as a joke, and other meme coins and stocks can soar in prices unlike ever before, anything is possible and the most profitable opportunities are always in the last place you would expect. 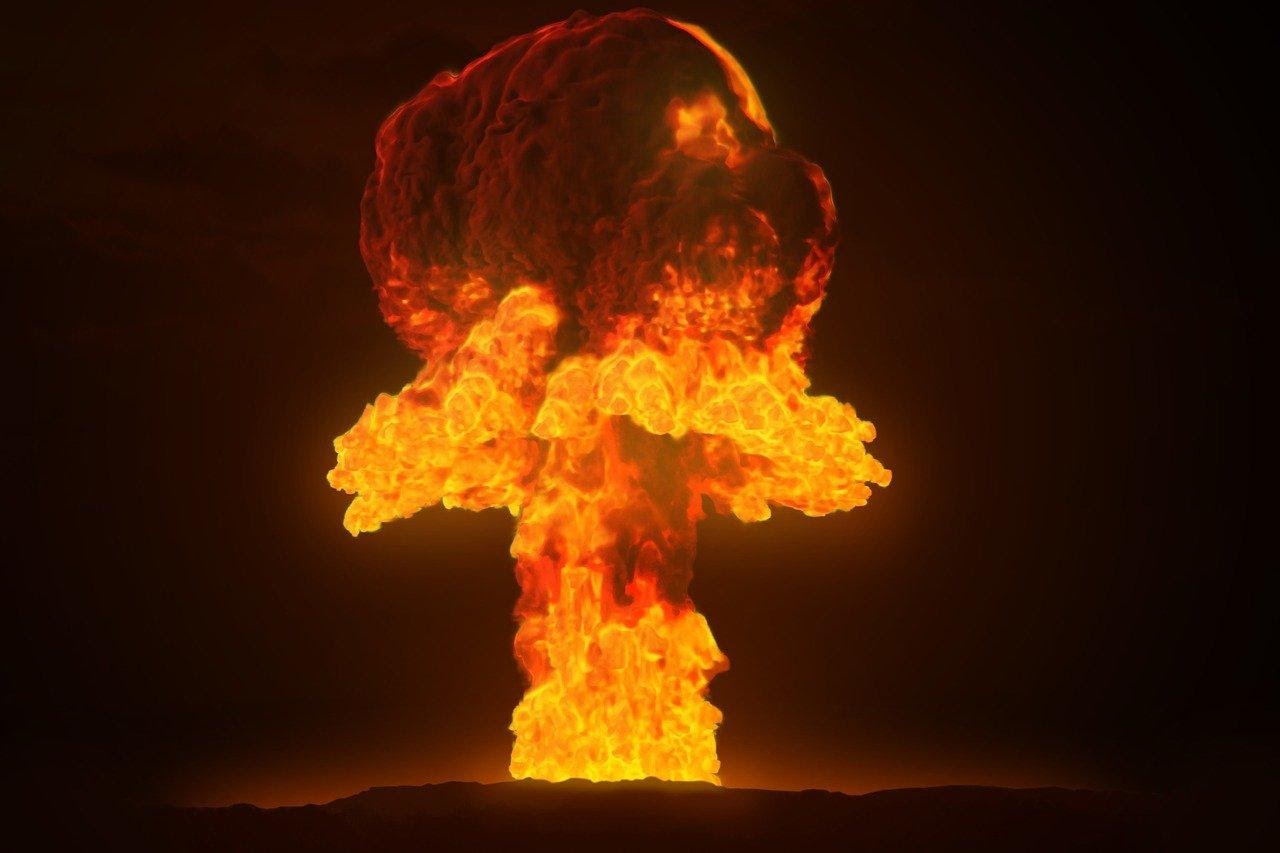 Here are some of the coins – some obvious and others not so obvious that could be the next cryptocurrency to explode in 2021.

Starting with the more obvious of the bunch, Ethereum is by far the most bullish cryptocurrency in the space today. Ethereum is significantly more bullish than Bitcoin, and much of mainstream finance like Jim Cramer are reshuffling their portfolios to heavy up on Ethereum compared to Bitcoin.

The crypto market as a whole expects a “flippening” to occur, where Ethereum overtakes Bitcoin by market cap but it might not ever arrive. But that doesn’t detract from the long term potential of Ethereum.

A large portion of the ETH supply is now locked up on ETH 2.0 staking contracts, as well as even more locked up in DeFi applications and more. Even less ETH is remaining on crypto exchanges and it could soon cause a supply shock and send prices through the roof.

The fact that all of DeFi and NFTs require ETH to utilize properly, makes Ethereum look a lot more like a currency than Bitcoin currently, which might be better suited as a store of value than a currency. Other suggest ETH be looked at as a commodity, which is why ETH fees are called “gas.”

Cryptocurrencies, much like precious metals, are highly sensitive to supply and demand. Because there is a low, finite supply, these assets respond favorably to high demand and rise exponentially in price. Gold prices have risen from $32 in the 1970s, Bitcoin has only 21 million BTC and it rose from virtually worthless to more than $60,000 at the high.

The COV token is a utility token with even more scarcity than Bitcoin, but with similarities to Ethereum that can impact demand. Rather than acting as a currency, COV tokens can be staked within the Covesting module to unlock a bevy of benefits for followers and strategy managers alike.

Much like how Ethereum being locked up en masse is causing prices to soar by taking more coins out of circulation, COV token staking locks up coins so that they’re less likely sold into the market. Nearly 10% of the entire supply has been locked up already and COV token staking only recently released.

More COV tokens are likely to become locked up when Covesting Yield Accounts debut later in Q3 2021, which enable access to DeFi protocols and APY generating solutions within the PrimeXBT dashboard. PrimeXBT is an award-winning Bitcoin trading service.

The Covesting team also burns tokens regularly, taking them out of the circulating supply. More than half a million coins have been burned, and remember, at a supply smaller than BItcoin’s any decrease is significant.

The growth of DeFi and automated market making platforms is primarily thanks to the explosion of innovation in and around Uniswap. Uniswap, for example, is built on Ethereum and is where users can trade top crypto tokens like COV and others all without the need for a third-party centralized exchange.

Users connect their Ethereum wallets directly to Uniswap and either trade their tokens or offer them up for liquidity in exchange for an instruy high APY.  It has only been around on the market for a short while and already commands as much trading volume as some of the largest centralized platforms in the industry.

It’s now the hottest platform in the market where new tokens are launched with ease via smart contracts and can be funded quickly through the liquidity providers that use the platform. UNI tokens provide token holders with governance and other unique benefits, but more than anything the association with the hottest industry platform is all that is required to make this list.

Internet Computer Protocol is a lofty project that seeks to decentralize the internet itself. It has received backing from some of the industry’s most renowned venture capitalists such as Andreesen Horowitz and several others.

When the coin first debuted, it instantly made it into the crypto market top ten by market cap, to the shock of the industry. Immediately the coin sold off due to the high valuation at more than $750 per ICP. The valuation tanked and reached $25 at the low.

After such an enormous fall, the recovery that’s possible could be equally as sizable. Almost all sell pressure was wiped out already, and the coin immediately went into highly oversold conditions. When ICP rises from $25 back to $750 is a 30x gain, and that’s only if the coin returns to its former all-time high. ICP could be the best play in all of crypto today.

As a complete shocker to this list, is Litecoin. Everyone loves to hate on Litecoin, and that’s part of why it could be the coin that surprises everyone the most. It hasn’t moved in years, has some of the worst sentiment around, but when that sell pressure ends and the switch is flipped on sentiment, this coin could move like no other.

Litecoin also historically is the cryptocurrency that moves the fastest to a new all-time high when it breaks its former record. Unlike Bitcoin and Ethereum, Litecoin hasn’t set a new high and when it does it could triple in value nearly overnight.

Litecoin also has a scarce supply like BTC, is a favorite of Grayscale Investments, and is a much greener cryptocurrency than Bitcoin and others. Litecoin has a lot going in its favor if anyone can look past the negative sentiment leftover from the last bear market.