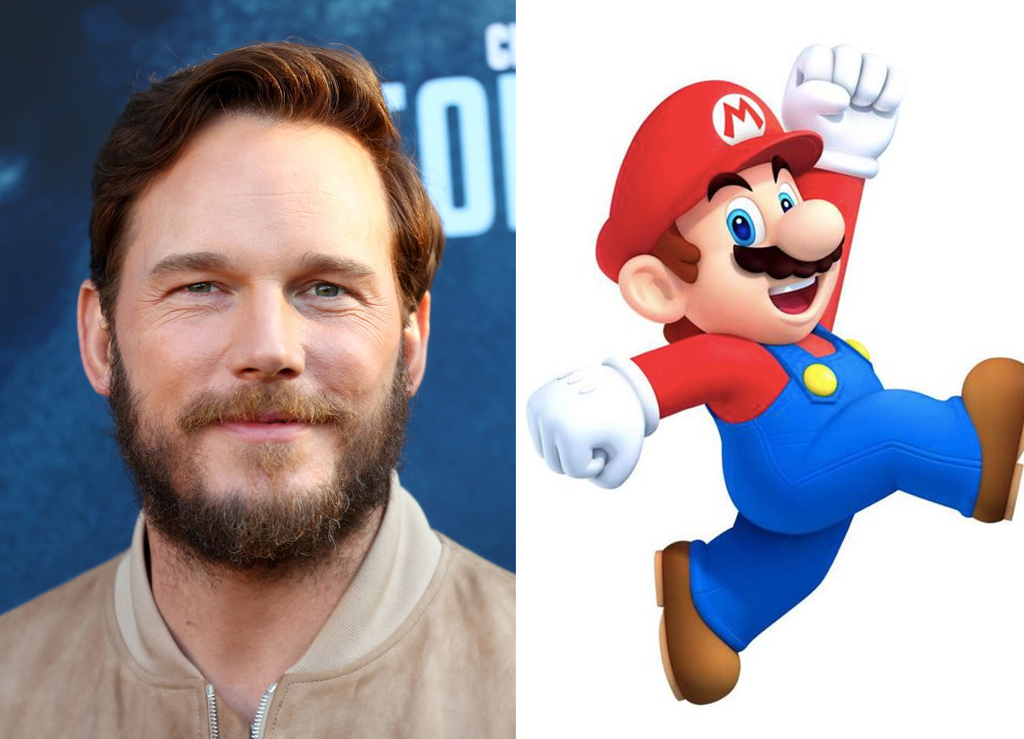 A Super Mario Bros film is coming to the big screen but the announcement of the cast has been ridiculed for its complete lack of Italian actors.

The Super Mario Bros film will follow the lives of the two Italian characters, plumber Mario and his brother Luigi, from the famous video games.

30 years after the game was first released, the animated film adaptation has received a less than positive reaction for its bizarre casting.

A surprise announcement by Nintendo revealed that American actor Chris Pratt will voice Mario, while his brother Luigi will be voiced by comedian Charlie Day.

Other cast members will include The Queen’s Gambit’s Anya Taylor-Joy as Princess Peach, Jack Black as Bowser, Keegan-Michael Key as Toad and Seth Rogan as Donkey Kong.

One pretty significant fact that didn’t get past the internet is that none of the voice actors cast are Italian, leading to countless memes and jokes about Italian discrimination.

Others put forward their suggestions for who they want to play the two famous brothers. Some fan picks included Robert DeNiro, Al Pacino and Joe Pesci.

Others were disappointed with Pratt’s casting due to his affiliation with the megachurch Hillsong.

Actor Elliott Page has previously accused the church of being “anti-LGBTQ”, but Pratt said that he personally “believes that everyone is entitled to love who they want”.

The church’s founder Brian Houston has previously said that the church welcomes gay members, “but we are not a church that affirms a gay lifestyle”.

One person on Twitter wrote: “Chris Pratt as Mario is such a goddamn pitch-perfect representation of Nintendo’s relationship—both historical and current—with its queer fans.”

This will not be the first Super Mario Bros movie to be made. Back in 1993, a dark and dystopian live-action version of the game was brought to the big screen starring Bob Hoskins and Dennis Hopper. The film had a mostly negative reception at the time but has since become a minor cult favourite amongst fans.