American coming-of-age comedy-drama television series, Never Have I Ever is created by Mindy Kaling and Lang Fisher. It first premiered on Netflix on April 27, 2020, followed by the second season on July 15, 2021.

On August 19, 2021, the series renewed for the third season which is scheduled to be released in the summer of 2022. The series also renewed for a fourth and final season on March 8, 2022.

So, when is the third season releasing? What is the plot? Who will play the lead roles? Keep reading to know further details.

Never Have I ever Season 3 Release Date 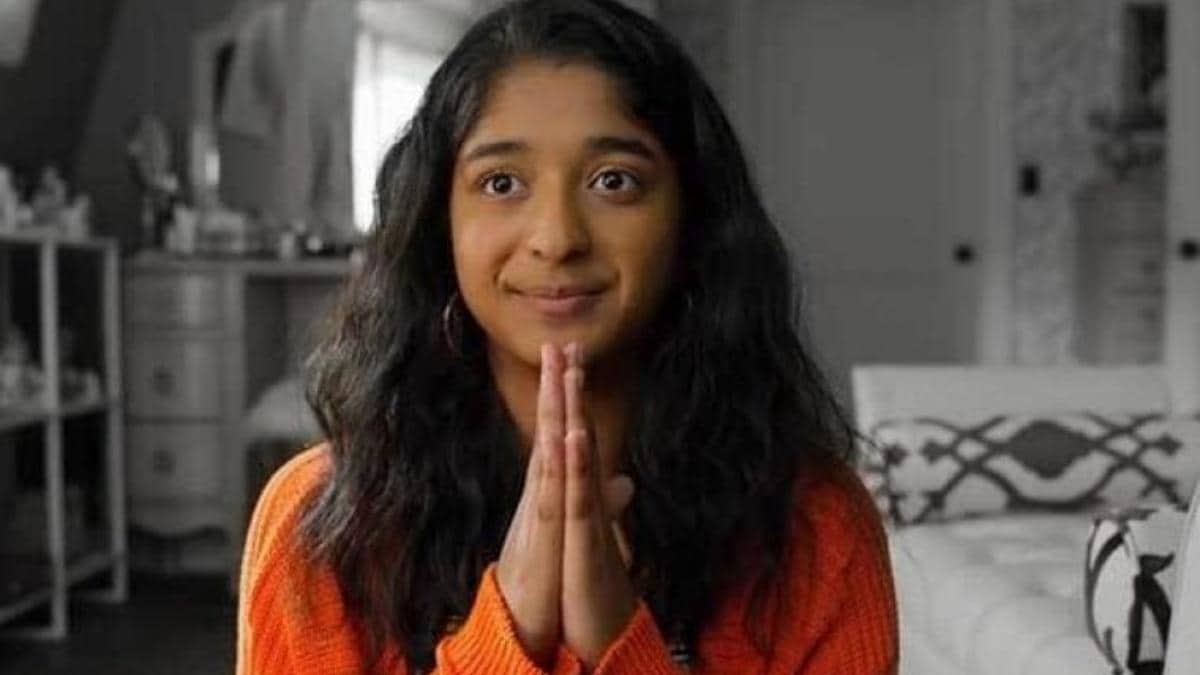 The filming commenced for the third season from November 2021. So, the release date of the series has not been announced yet, but we can expect it sometime in 2022.

The new season is expected to have ten episodes like the previous two seasons. Further changes in the cast and crew have not been announced yet.

Never Have I ever Season 3 Release Plot and Cast

Never Have I Ever Season 3 will likely explore Devi and Paxton’s relationship in more detail, now that the two are dating. But just when you thought Ben might be out of the picture… there still seems to be some lingering feelings.

After Eleanor told Ben exactly how Devi had been feeling about him, an upset Ben stands and watches Devi and Paxton dance together. He’s still clearly got feelings for Devi but what will happen now that Devi is with Paxton? And how will Aneesa’s relationship with Ben play into that whole situation?

Elsewhere, Season 3 could dive deeper into Nalini’s connection with Chris, or viewers could see her embark on a different relationship. There’ll also likely be more from Fabiola and Eve’s relationship, as well as Kamala and Prashant. 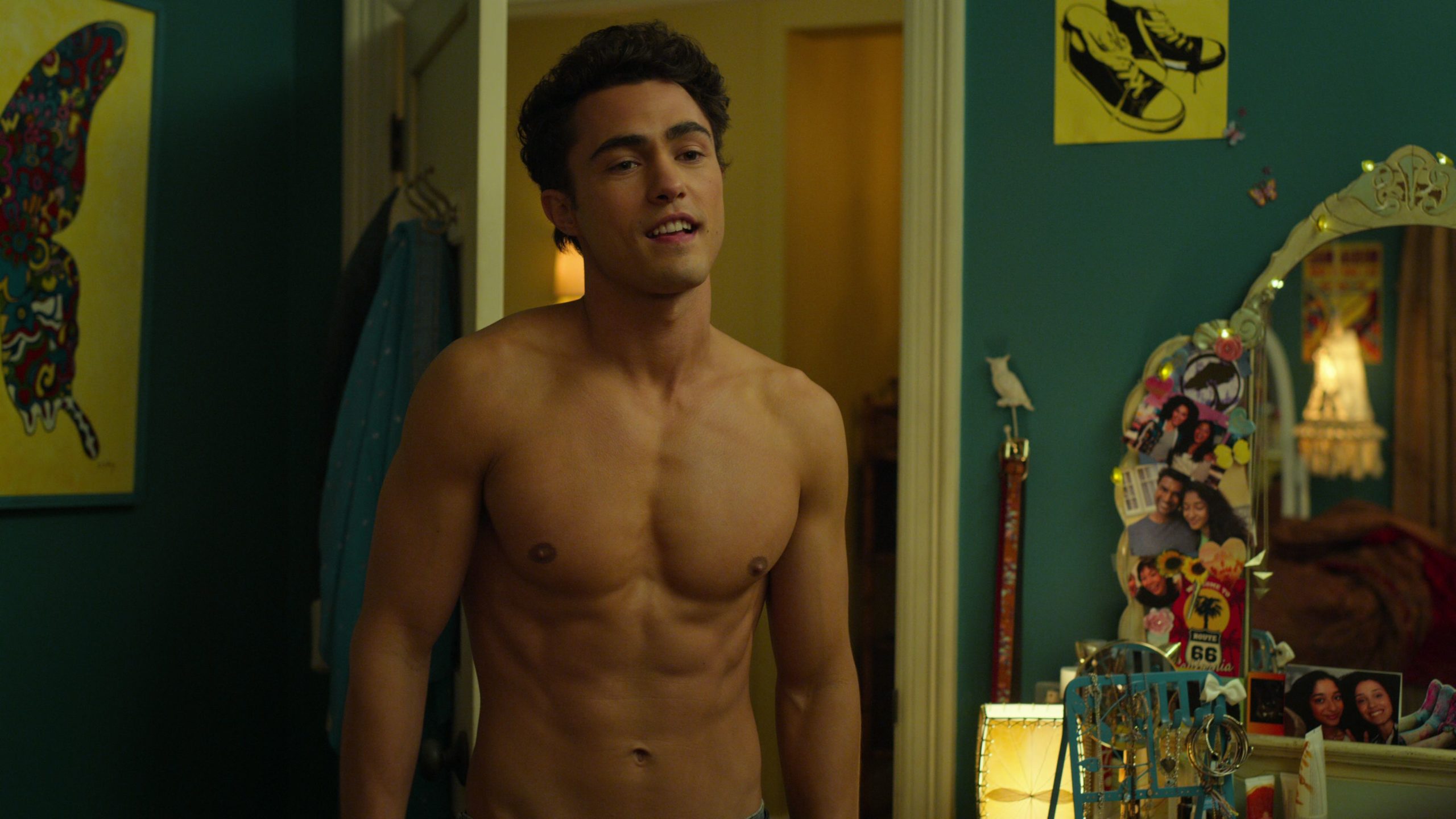 As always, with a new school semester and new drama ahead for Devi and the rest of the characters, expect to see even more new characters – and maybe some more surprise guest narrators too?

Now talking about the cast, it includes Maitreyi Ramakrishnan as Devi, Darren Barnet as Paxton, Jaren Lewison as Ben, Ramona Young as Eleanor, and Lee Rodriguez as Fabiola.

We will also get to see Megan Suri as Aneesa, Poorna Jagannathan as Nalini, Richa Moorjani as Kamala, John McEnroe as Devi’s narrator, and Rushi Kota as Prashant.

Never Have I Ever Season 3 Trailer

The trailer of Never Have I Ever Season 3 has not been released yet. For now, you can watch the trailer of Season 2 below: