Multiple Netflix regions are due to receive the 80-minute long documentary Django & Django – Sergio Corbucci Unchained in the coming weeks as the streamer picks up the license to the 2021 doc that premiered at the Venice Film Festival. 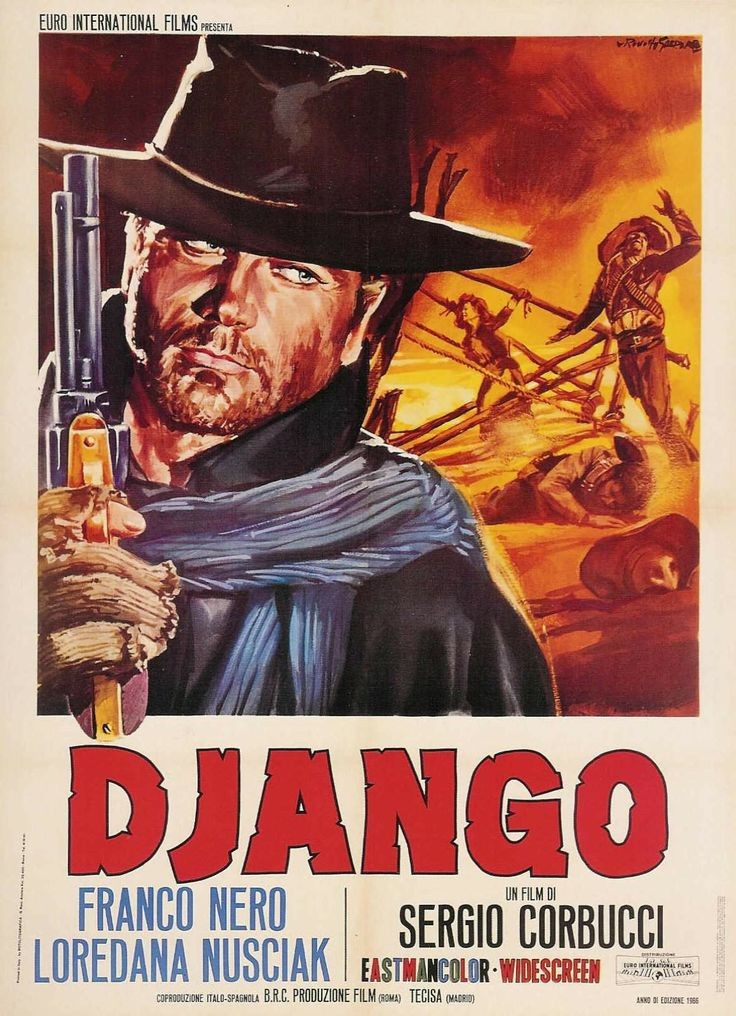 The documentary serves as a love letter to Italian Western director Sergio Corbucci who is known for various Westerns including The Great Silence (1968), The Mercenary (1968), and most pertinently to Tarantino’s involvement in this documentary, Django (1966).

Quentin Tarantino is no stranger to the Western genre with two entries in the genre including The Hateful Eight (2015) and again, pertinent to this documentary, Django Unchained (2012).

Here’s the official synopsis for the movie provided by Netflix:

“Through interviews with filmmakers Quentin Tarantino and Ruggero Deodato, this documentary explores the legacy of Sergio Corbucci’s spaghetti Westerns.”

We do not currently have a release date for the documentary on Netflix but given it’s now showing up in the coming soon sections of Netflix, it’ll be within the next 31 days.

The documentary was first released back in September to mostly positive reviews although most outlets seem to indicate that Tarantino carries the documentary. IndieWire notably states that Tarantino should’ve been more involved in the project saying that he “should have been the director”.

The Hollywood Reporter had very much a similar sentiment saying the doc has its heart “in the right place but with very little polish”.

The documentary is distributed by the Rome-based distributor, Lucky Red.

If you love these sorts of documentaries looking into the history of cinema, you’ll want to go and check out Voir, the new series produced by David Fincher. Like this doc, it features testimony from lovers of film and although it’s not the same as Tarantino expressing his love for film, it’s still worthy of a watch.