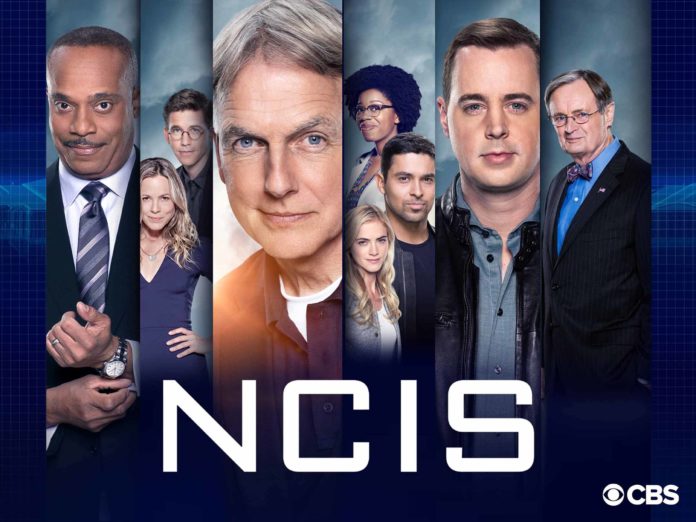 We know that most of the talk around NCIS season 19 right now has to do with the departure of Gibbs, but there are still a few other things to consider — and these are things well worth diving into here.

Take, for example, how the show is looking to evolve some of its relationships and how there may also be the possibility of a new romance coming down the road.

Back when the casting notice was posted for Jessica Knight (played by Katrina Law), it was suggested that she was married. However, the events of this past episode imply that the writers changed that at some point in the past few months; her conversation with Torres about hypothetical spouses made us think very much that she wasn’t with anyone. Not only that but there hasn’t been any mention of it anywhere else in the episodes she’s been a part of to date. That’s no guarantee of anything, but it does feel like having Agent Knight single opens the door up to more possibilities. 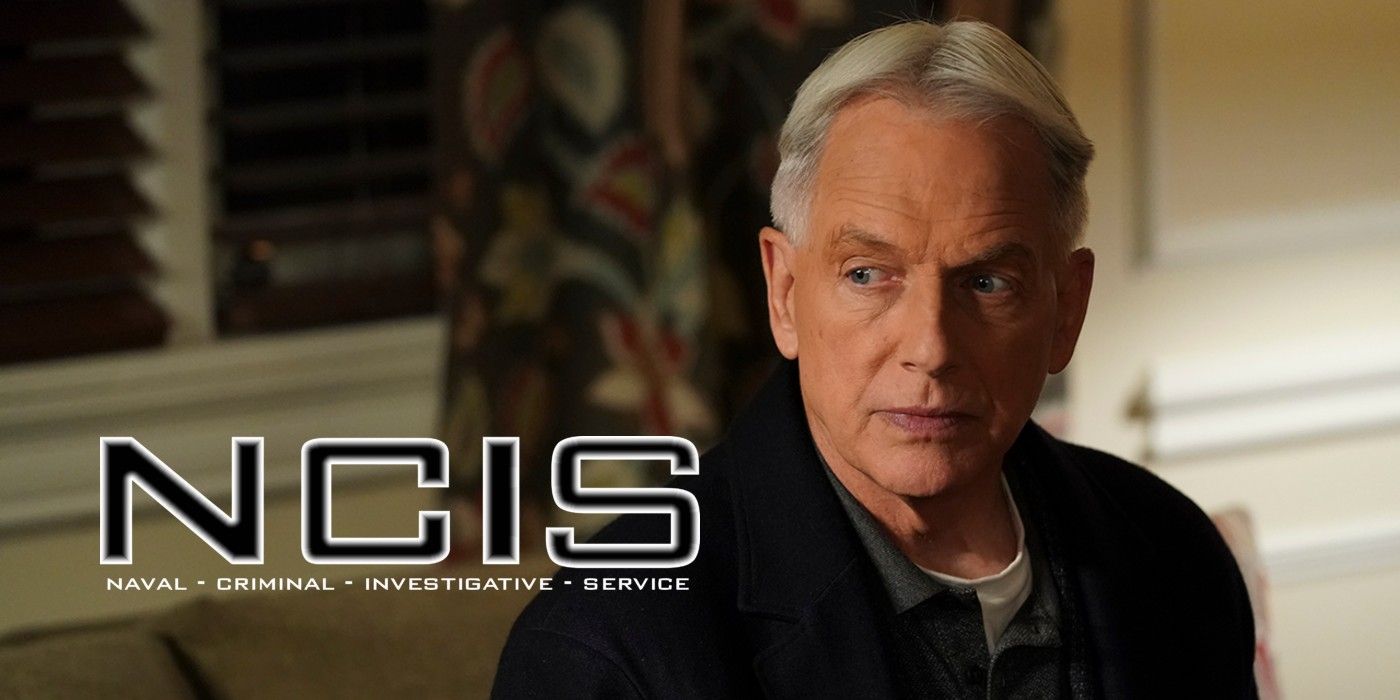 We could easily see some thinking that “hypothetical marriage” conversation with Torres is a sign that these two could get together down the road — and honestly, we’re not sure that we need that. Torres is still getting over what happened with Bishop; we’ve also seen multiple examples of agents getting together already.

What would be a little more intriguing down the road is the idea of a Jessica Knight / Jimmy Palmer pairing. There’s been some apparent chemistry between the two already, and it’d also be different than anything we’ve seen on the show so far. Jimmy may still be grieving the loss of his wife Breena now, but at some people, we think most of the fan base would love the idea of him finding happiness once more in his love life. This show never rushes anything, so it’s something that they could build towards that would give both Law and Brian Dietzen great material.

What do you think about the idea of a romance entering NCIS season 19?

Be sure to share right now in the comments! After you do that, stick around for other updates that we don’t want you to miss. (Photo: CBS.)