South superstar Venkatesh’s much-awaited film, “Narappa,” has created a buzz on social media. The Telugu movie lovers are waiting for its premiere for a long, and finally, there is some good news popping out from officials. “Narappa” is the official remake of Asuran, the Tamil blockbuster movie. The movie is based on a popular novel, Vekkai, curated by Poomani. It will feature Venkatesh, Karthik Rathman, Murali Sharma, Priyamani, and more prominent stars. 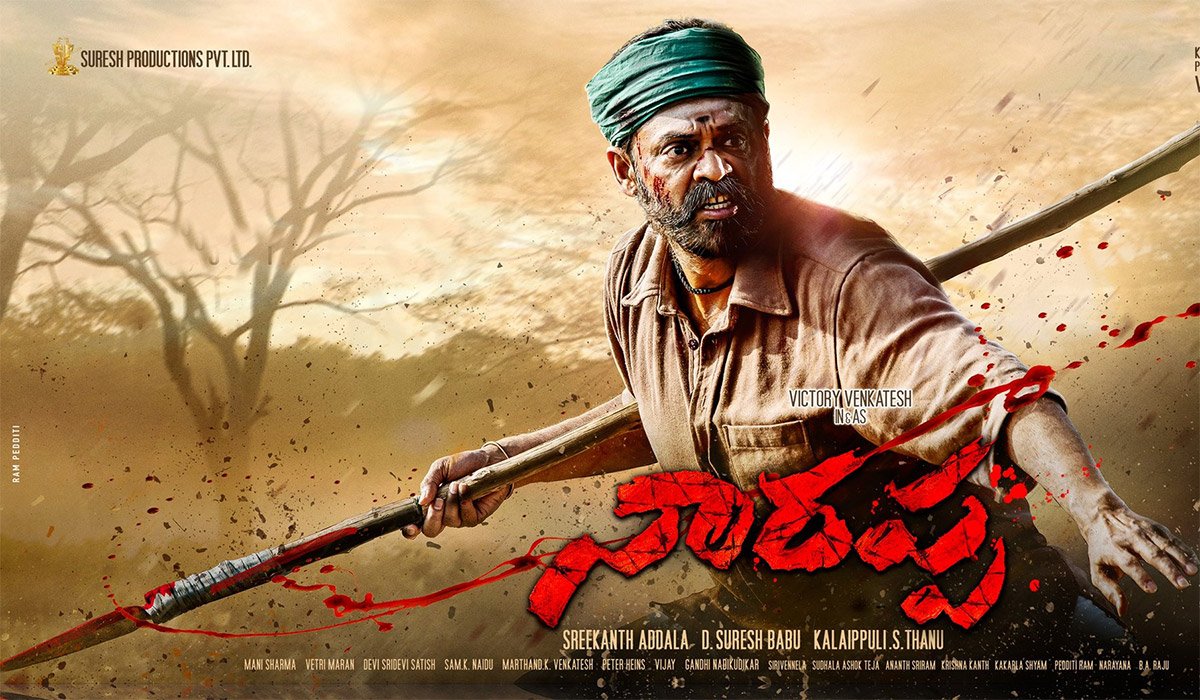 Amazon Prime is known for premiering some exclusive hits on its Prime Day event. Recently, we saw the Amazon Prime Day Sale advertisement featured “Narappa.” So, we can expect the movie’s official premiere at this year’s Prime event, i.e., on July 26. Usually, Amazon drops the blockbuster movies one day earlier. Therefore, we can speculate a booming enter of “Narappa” on our screens on July 25 at 10 P.M.

Stay tuned, as we will keep you updated with fresh news from the entertainment world.