Nani-Sai Pallavi-starrer ‘Shyam Singha Roy’ to hit Netflix? Here’s when the reincarnation drama will hit OTT after its theatrical release on December 24. 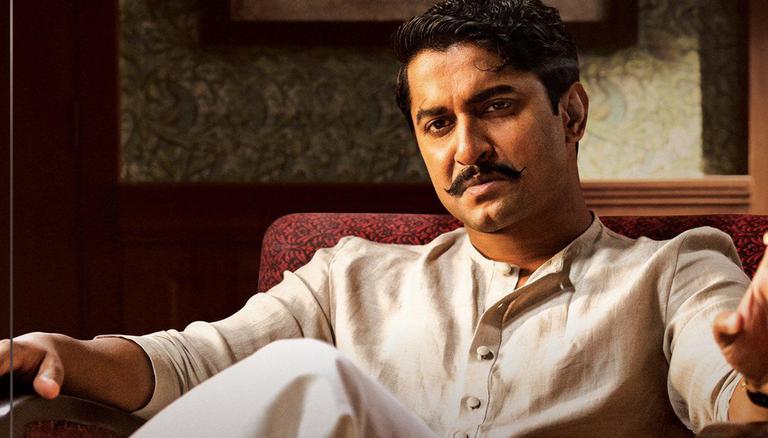 The COVID-19 pandemic led to numerous films being released on Over-The-Top platforms directly. Later, as theatres resumed due to the drop in cases and increased vaccination, filmmakers went back to the traditional release of their movies in theatres. However, most films are also released on OTT platforms almost immediately after their run at the theatres, with Thalaivii, Bell Bottom, Annaatthe, and Sooryavanshi examples.

The latest film released in theatres and is being tipped for an OTT release is the Nani-Sai Pallavi starrer Shyam Singha Roy. The Telugu film will soon head to Netflix for release, as per reports. The release is likely to be next month.

Multiple reports are doing the rounds that Shyam Singha Roy will head to Netflix.

Some are also making assumptions based on Nani’s comments at a recent media interaction. The actor had said that a top OTT platform had made a big offer to the makers for the rights of Shyam Singha Roy for an immediate OTT release. However, they were keen on giving a big-screen experience to the audience and thus rejected it.

It is being said that Netflix is the platform that had made the offer before and has bagged the rights for the streaming after release.

The usual arrangements for Netflix for a film that has been released in theatres are streaming four weeks after the movie hits the theatres. If that’s what happens with Shyam Singha Roy, the film, released on December 24, could be released around January 21. While the official confirmation from the makers is still awaited, some Twitter handles have announced it already.

Numerous theatres have hampered Shyam Singha Roy’s performance at the ticket windows in Andhra Pradesh, being seized over their failure to adhere to lower ticket prices, licenses, safety certificates. Nevertheless, the film has reportedly managed to mint Rs 36.76 crore at the global box office in four days.

The film was directed by Rahul Sankrityan and traced a reincarnation drama partly set in Kolkata. Nani plays a dual role in the movie.