After his blockbuster performance in Brahmastra, Nagarjuna has won the hearts of Bollywood fans too. So, if you are a new Nagarjuna fan, get ready to watch him in a new avatar as his latest venture, the Ghost, is coming on the OTTs. But where and when? Here are the latest updates.

Coming under the incredible direction of Praveen Sattaru, the Ghost narrates the story of Vikram, an ex-Interpol agent, who is compelled to step up when his sister gets death threats. The Ghost feature Superstar Nagarjuna Akkineni in the lead role, while other cast members include – Manish Chaudhari, Ravi Varma, Sonal Chauhan, and Gul Panag. 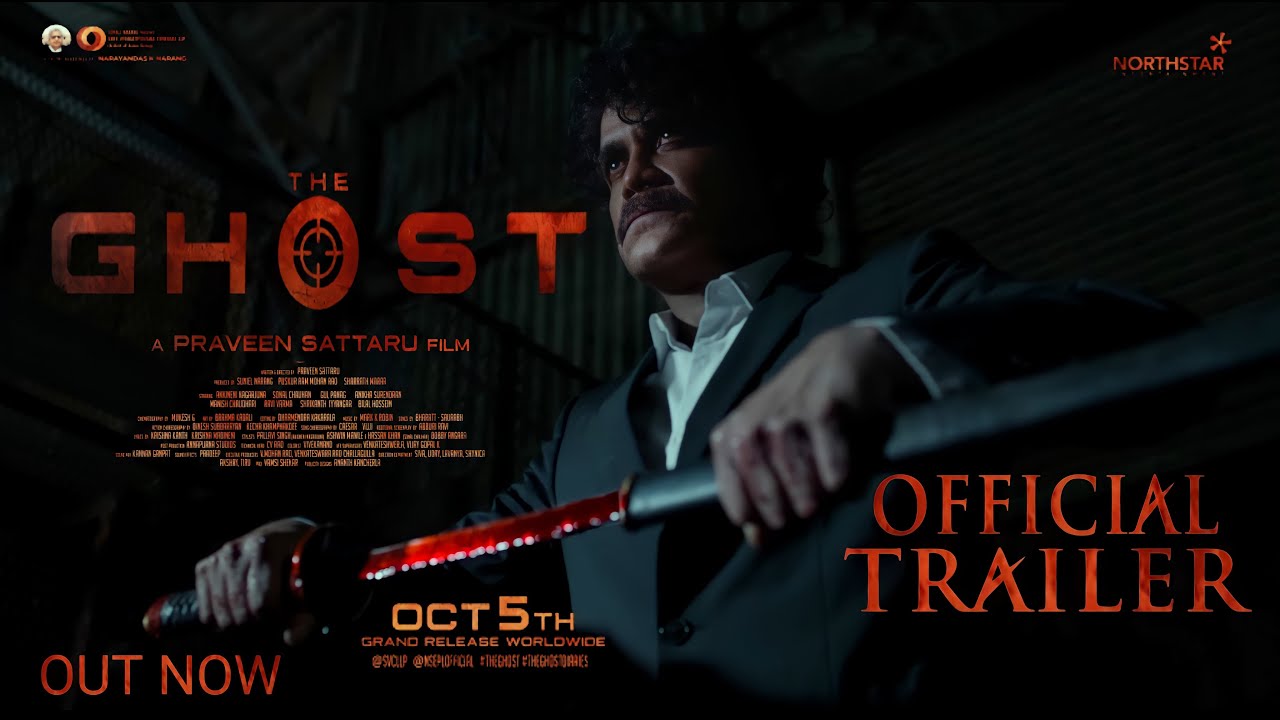 The Ghost is coming up on the OTT on November 2. Yes, after making a good collection at the box office, Nagarjuna’s latest venture is ready to rock on the OTTs.

The Ghost OTT Platform – Where To Watch It Online?

The Ghost is ready to drop on Netflix. Last Tuesday, Netflix India announced, “People who are going up against him need to prepare for a nightmare, as The Ghost is back from the dead! The Ghost is dropping on Netflix on November 2.”

So, fans, are you ready?