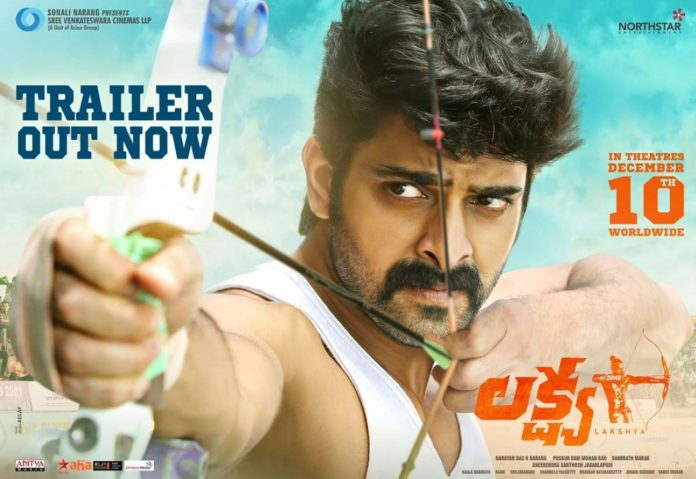 Today Venkatesh Daggubati took to his Twitter to reveal the trailer of Naga Shaurya starrer many hypes sports drama Lakshya on social media. Narappa actor shared the trailer link on his Twitter handle, writing, “Looks like a winner already! Lakshya trailer. All the best team.” The film Lakshya is known to be based on the sport of Archery and Naga Shaurya is playing the role of an archer. 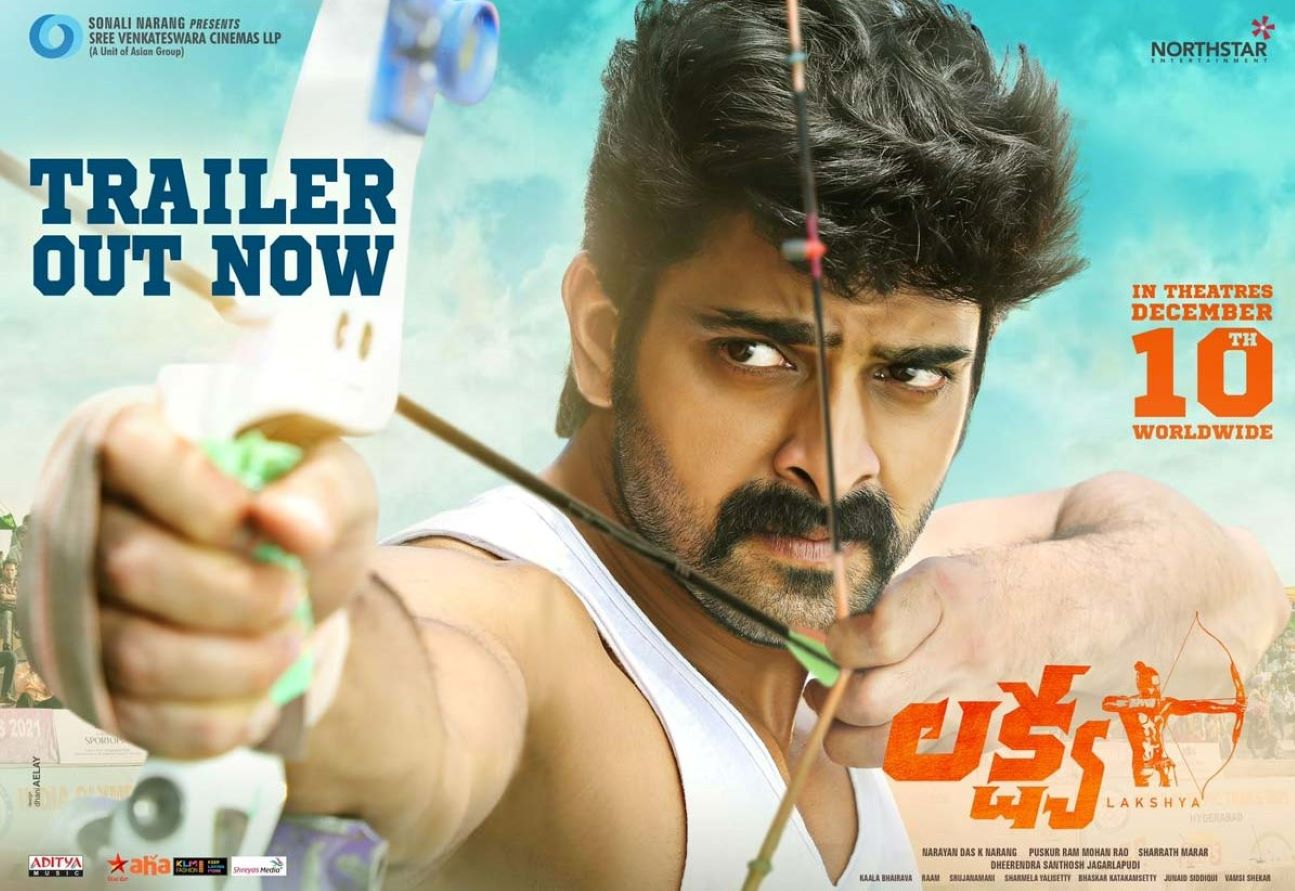 Naga Shaurya will be seen in the role of a man with huge potential who can become a champion in the sport, but his dream is shattered by unforeseen circumstances, and he gives up the sport.

However, his fate changes with the arrival of the character of Jagapathi Babu. The trailer has it all: action, drama, and romance. The background music and visuals are highlighted.

Ketika Sharma plays the female lead in Lakshya which also features Jagapathi Babu and Sachin Khedekar. Naga Shaurya and Ketika Sharma, starring Lakshya, is mentored by Dheerendra Santhossh Jagarlapudi and funded by Narayan Das Narang, Puskur Rammohan Rao and Sharrath Marar are the producers of the project, while it has the music by Kaala Bhairava. The film is set to hit theaters on December 10. 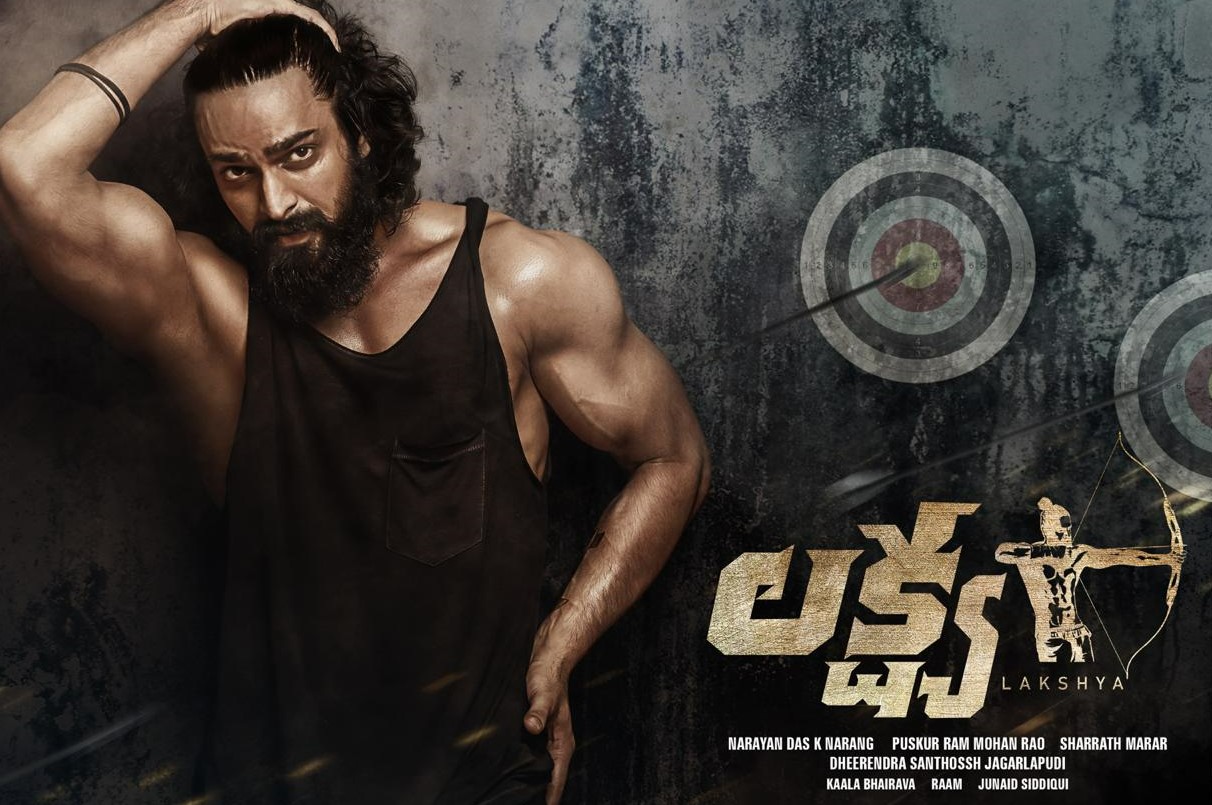 The lyrical video of O Lakshyam from Lakshya Out!