Fans of My Little Pony will soon be losing access to My Little Pony: Friendship Is Magic and a selection of movies from Netflix once again but some are expected to stay. Here’s what we know. 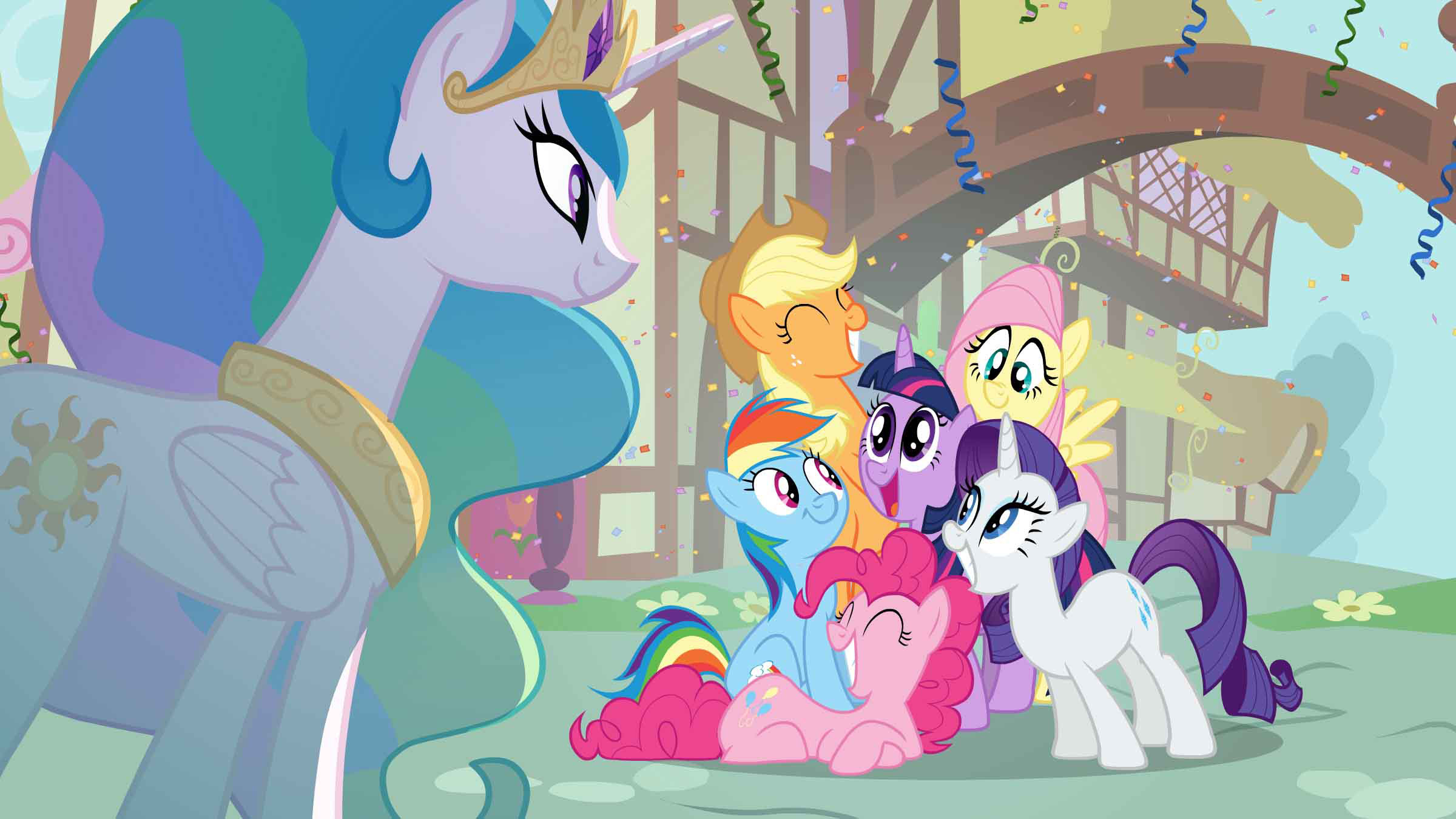 Please note that for the moment, this post only applies to Netflix US where we’ve had removals confirmed but worth considering that these may apply globally. We’ll let you know once we know more.

Let’s begin with the first set of removals for the United States.

On January 1st, 2022 we’ll see the removal of the following My Little Pony specials:

My Little Pony: Friendship Is Magic is leaving in February 2022

This is the big removal for My Little Pony fans. All eight seasons of the flagship My Little Pony show called Friendship is Magic is set to leave Netflix on February 1st, 2022. Netflix will shortly display a notice on the title saying your last day to watch will be January 31st, 2022.

We’ve been through this before. Back in 2018, the series was due to be removed in full with a removal date showing up for August 2018. That didn’t technically come to pass with several seasons being removed before all being added back with more further down the line.

My Little Pony: A New Generation is staying on Netflix

The Netflix Original release of My Little Pony is staying on the service for the foreseeable. The movie released in late 2021 is the feature-length movie that features the voice talents of Vanessa Hudgens, Kimiko Glenn, and James Marsden.

While we don’t expect the movie to stay on Netflix forever (movie licensing like this one are particularly complicated and doesn’t mean Netflix owns the indefinite rights) it is not going to be leaving Netflix globally anytime soon.

For more on what’s leaving Netflix, keep it locked right here on What’s on Netflix.

Will you miss My Little Pony when it leaves Netflix in January and February 2022? Let us know in the comments down below.