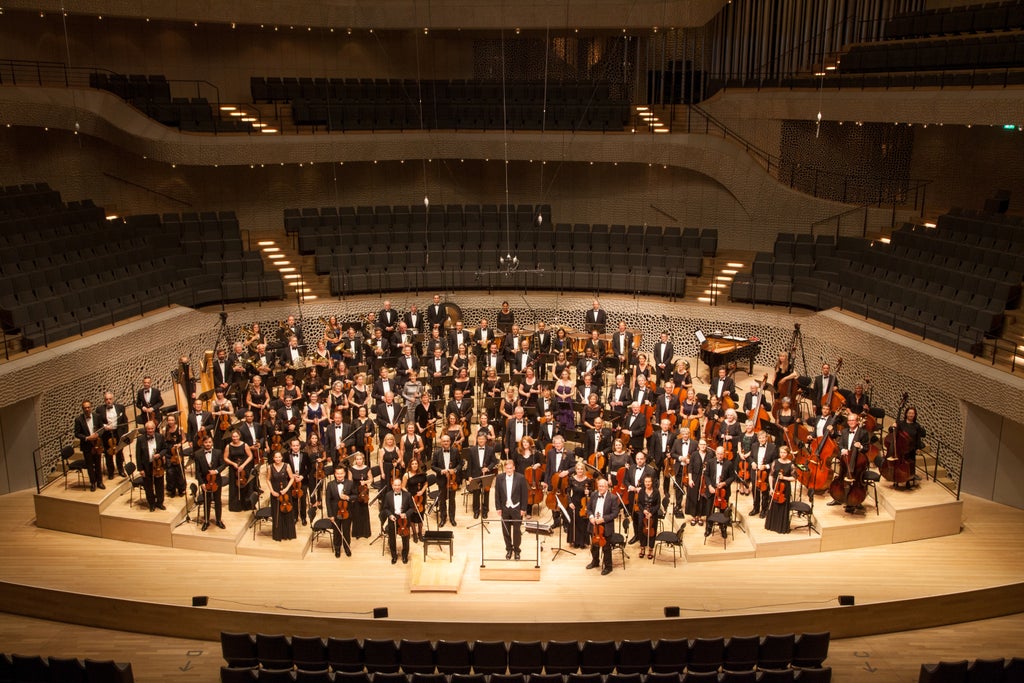 A group of medics from across the globe will be swapping their stethoscopes for musical instruments to raise money for a medical charity.

The World Doctors Orchestra was established in 2008 by a group of doctors who meet up to four times per year to raise funds for medical charities.

They will be performing two concerts in October with Dame Evelyn Glennie, a percussionist, to raise funds to support Pathway, which is a charity that provides healthcare for the homeless.

Tim Yap, 35, an ophthalmology trainee at Moorfield Eye Hospital in London will be playing the violin as part of the orchestra.

Mr Yap, who has played the violin since the age of five and who went to music college in the middle of his medical degree, told the PA news agency that this concert is going to be “particularly special for several reasons”.

He said: “The arts and travel are just sort of emerging from the darkness and we’re very excited about getting back together again.

“We’re playing with Dame Evelyn Glennie who is a fantastic, inspirational musician – the most famous solo percussionist, probably ever.

“We’re also supporting a charity called Pathway which are coordinating healthcare for homeless people, which is particularly poignant in this era when there are a lot of delays to healthcare for people even with homes.”

Mr Yap said a lot of people from the UK, mainland Europe and some from North America and Asia will be performing, and the group will have three days of intensive rehearsals in London in time for the concerts.

He added that Pathway have been “really excited” with the efforts of the group to raise funds for them.

He said: “[Pathway hope to] get known across London, especially in medical communities, because not all doctors know about them.

“When homeless patients come into hospital with chronic conditions, they often get discharged on to the street essentially and they have to fend for themselves.

“Because they don’t have an address, they can’t register with a GP practice and so it makes things really difficult.

“So people showing them the path if you like from an acute illness to getting back on their feet is really important.”

The concerts will take place at the Apex in Bury St Edmunds on Sunday October 3 and at the Barbican in London on Monday October 4.

This concert was planned for four years, but it was canceled once due to the pandemic.

A variety of percussion will be played, from marimba to vacuum cleaners and even firearms.

Elgar’s much-loved Enigma Variations and classic material from Bax and Arnold will be featured, and  concert-goers will also be treated to Dreamachine by American composer Michael Daugherty.

Dreamachine is a tribute the creativity of inventors, and was created by Dame Evelyn.

Over £1 million has been raised through various concerts performed over the years, including in South African townships, Tokyo, San Francisco and Paris.

Further information and tickets are available at www.wdolondon2021.com.