Netflix’s newest comedy Murderville releases in February. It is a classic series with a twist. Based on the BAFTA-winning BBC3 series Murder in Successville, Murderville will consist of six episodes with Krister Johnson as the showrunner. Actor Will Arnett’s Sony-based Electric Ave. acquired the rights to the BBC3 series and then created his version. And Netflix has picked it up. He has worked with the streamer in the past with BoJack Horseman, Flaked, and the revival of Arrested Development. Arnett will portray senior homicide detective Terry Seattle in the new series and serve as an executive producer with Marc Forman, Jonathan Stern, Peter Principato, Brian Steinberg. 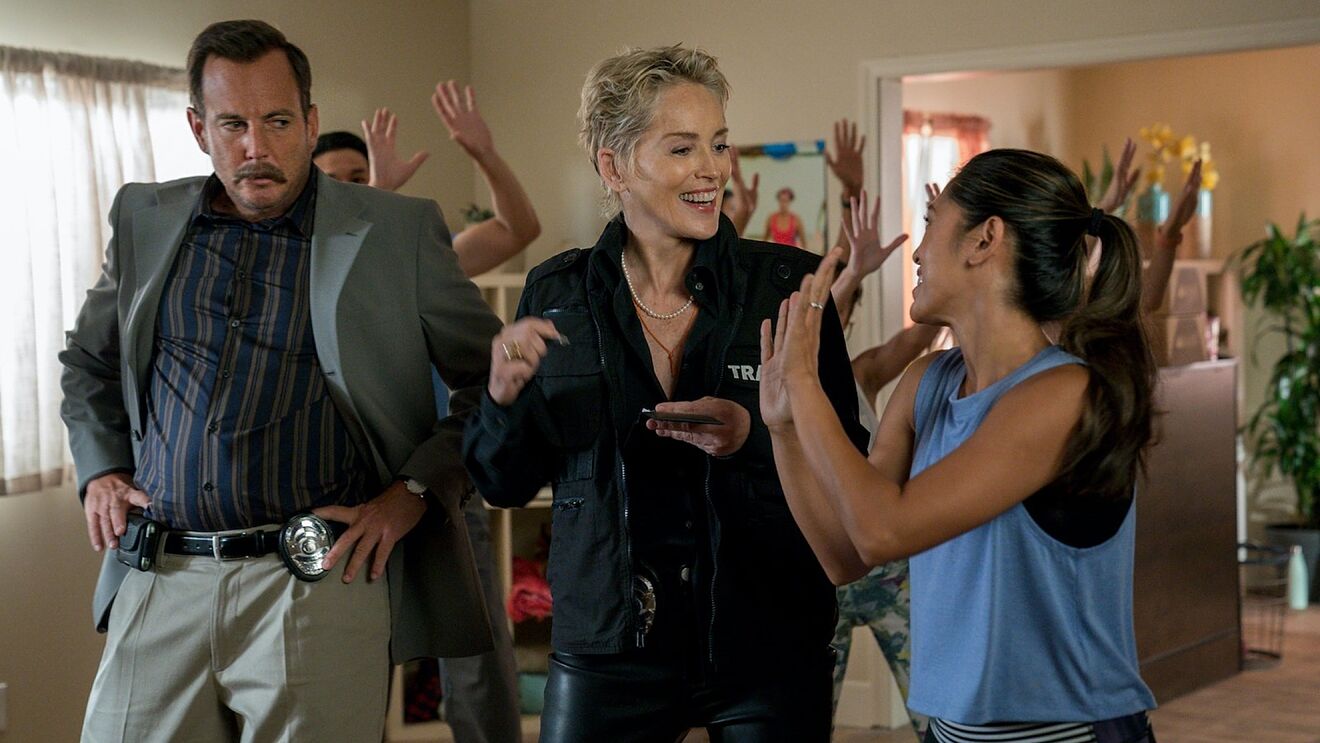 For every Sherlock Holmes lover, crime and action-based shows are best to watch. And Murderville is going to excite you with a new crime and comedy series. This new upcoming series in actual is the adaptation of the British sitcom show “Murder in Successville”, which was telecasted on BBC Three channel for three consecutive years from 2015 to 2017. Celebrities will join Arnett’s Terry Seattle as he tries to solve murder cases on Murderville. The twist, the celebrity must improvise their role as they receive no script for the episode. Arnett and the other regular’s roles are scripted, making for a hilarious series that you will never guess what happens next.

Netflix has just announced this series, and there has yet to be a trailer for the series. Rest assured, we will share it as soon as it is available. But it has revealed first look photos from Murderville. You can watch it here: