With the release of Money Heist Part 5 Volume 2, fans have been asking if there will be a Money Heist season 6 in the works. Money Heist Season 5 Volume 2 was released on Netflix on December 3, 2021, putting an end to fans’ curiosity all around the world. The second volume of the series will finally reveal the robbery’s climax, bringing an end to fans’ speculation about whether The Professor and his gang will succeed in their heist or be beaten by the cops. Money Heist, also known as La Casa De Papel, is a Spanish heist crime drama series that chronicles the Professor’s (Lvaro Morte) two well-planned heists on the Royal Mint of Spain and the Bank of Spain.No, there will not be the sixth season of Money Heist. Money Heist season 5 will be the final season of the Netflix original series, which was revealed last year. 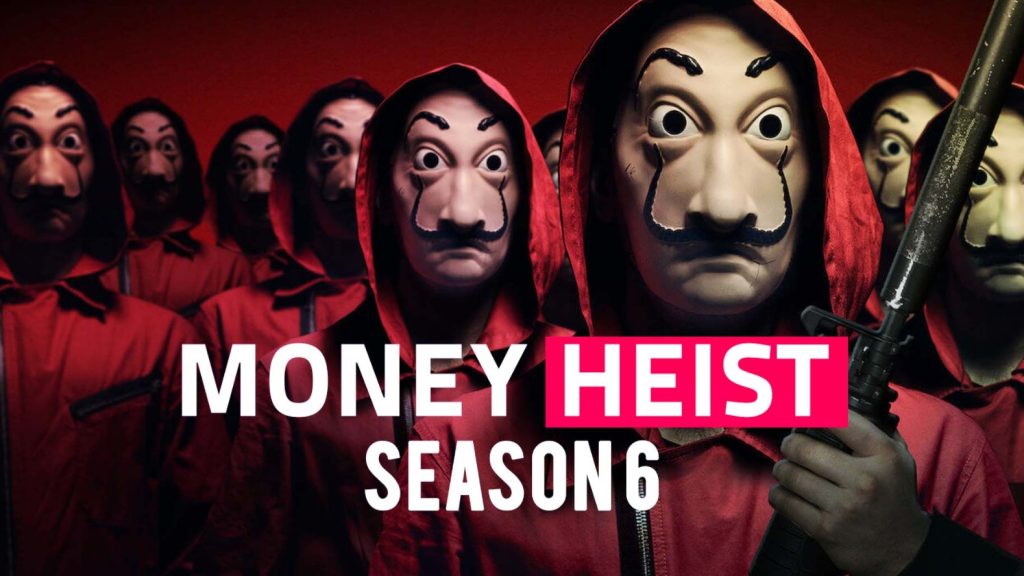 Many fans will ask if Money Heist is done or if there will be a Money Heist Season 6 after seeing Money Heist part 5 Vol 2 on December 3, 2021. Unfortunately, money Heist fans worldwide will be disappointed to learn that the series will not be renewed for season 6. The show’s creators made it clear with the release of the Money Heist season 5 Volume 2 trailer that this will be its final season.

Is the Money Heist now over?

Though there will not be a new season of the show following the publication of Money Heist Part 5 Vol 2, fans should not be concerned because the creators are planning a Netflix spinoff series centered on the character Berlin/Andrés de Fonollosa, who plays the Professor’s brother in the show. The Money Heist spinoff TV show will star Park Hae-soo of Squid Game and will premiere on Netflix in 2023. In addition, a Korean remake of the series is also in the works, with Park Hae-soo of Squid Game playing a pivotal role.

Is a Money Heist sequel in the works?

Yes! Netflix is working on a Money Heist spinoff. According to Deadline, the story will revolve around Berlin (Pedro Alonso). Berlin is the working title. We have no idea what the spinoff will be about or who will participate. It will, without a doubt, be a prequel. Other Money Heist characters may appear in the new Netflix original series, which we hope to see. 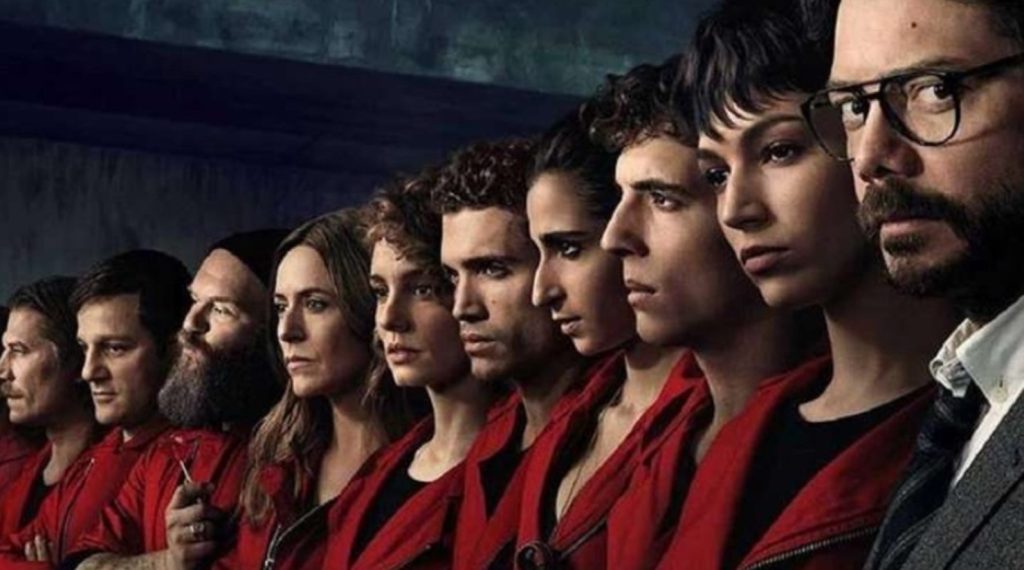 The release date for the Money Heist spinoff Berlin.

The official release date for Berlin has yet to be confirmed by Netflix. However, we know that Berlin will be available on Netflix in 2023. Before releasing Money Heist season 5 in December 2021, Netflix sent a tweet announcing the spinoff and its release year.

The cast of Berlin

Only one cast member has been announced so far for La Casa De Papel or Money Heist Season 6, which is Pedro Alonso, who will play Berlin in the upcoming series.

We haven’t read the Berlin synopsis yet because Netflix hasn’t said much about it. We can only assume that it will focus on his life before the theft at the Royal Mint of Spain in Money Heist.