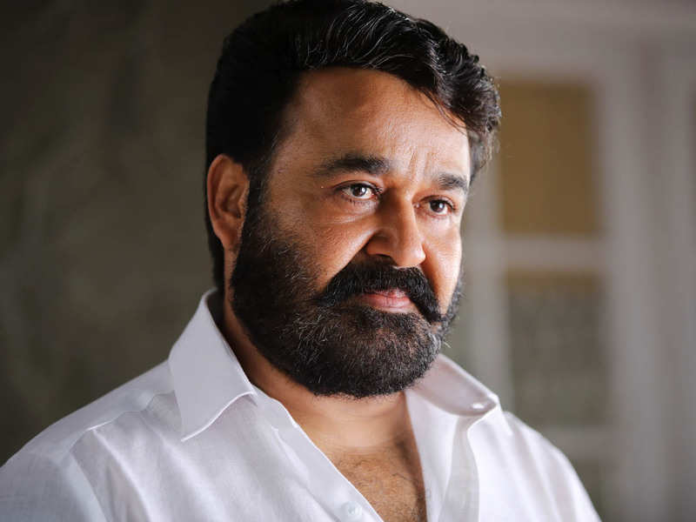 Malayalam superstar Mohan Lal’s upcoming films, all five of them, will release on OTT platforms instead of theatres, as revealed by famous Malayalam filmmaker Antony Perumbaoor, on Friday.

Amidst the reported rift between theatre associations and the maker over the release of ‘Marakkar: Arabikadalinte Simham’ directed by Priyadarshan, Perumbaoor confirmed that Mohanlal’s upcoming five movies, including ‘Bro Daddy,’ ’12th Man’, and Alone,’ produced by Aashirvad Cinemas, will have an immediate OTT release. 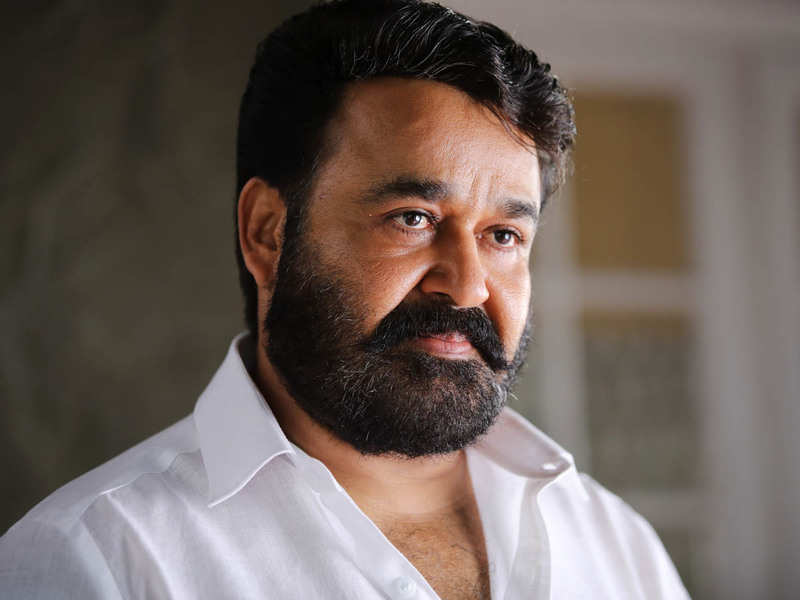