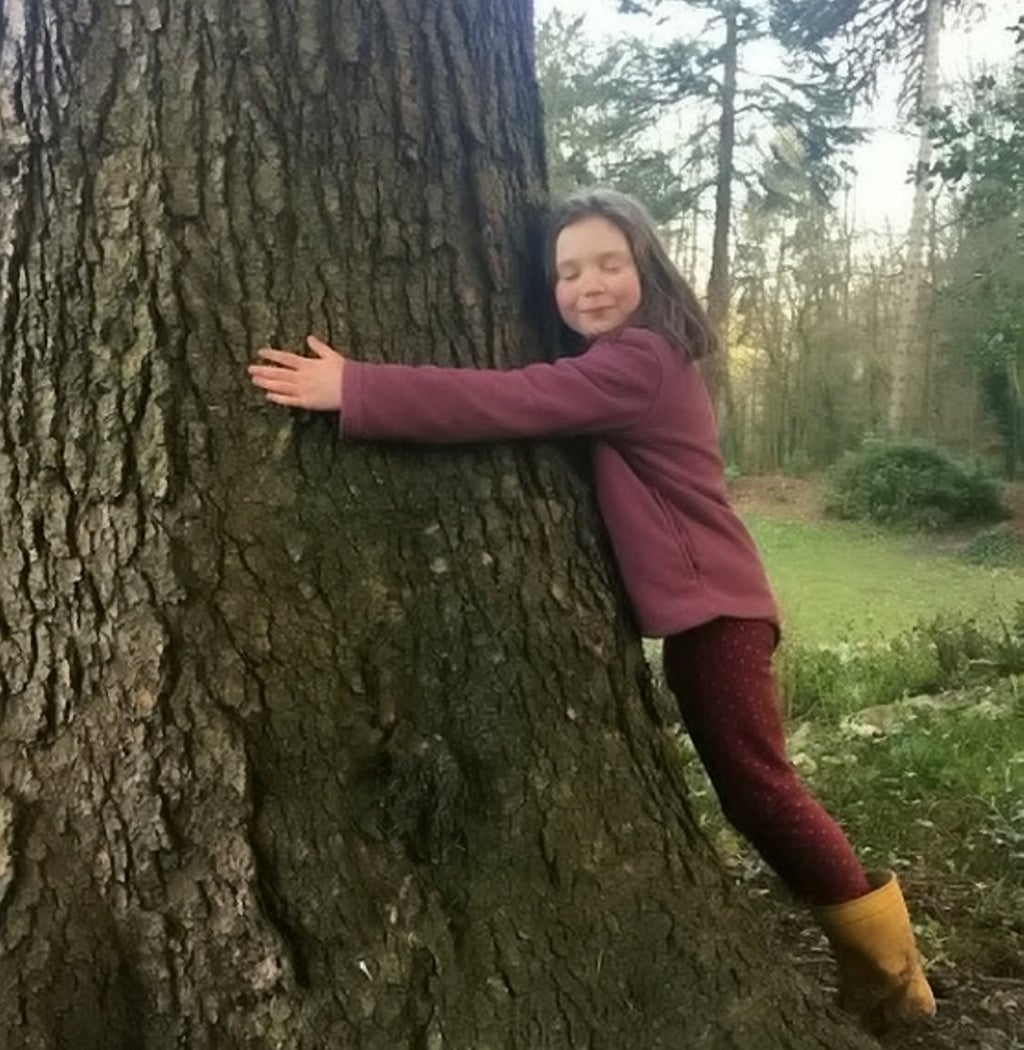 A mother from Cheshire has made the decision to pull her daughter out of school because she believes she wasn’t learning enough about the climate crisis in mainstream education.

Clare Gregory, 39, has decided to homeschool Cora, her seven-year old daughter, to learn more about sustainability and climate change.

Gregory, who had no teaching experience before homeschooling Cora, started in January. She learned about permaculture, and how to care for chickens.

Classes start when Cora is awake and last about three hours per day. She learns about topics such as renewable energy and carbon footprints through “traditional”  learning methods, like books.

After that, they head outside to learn more practical skills like how to raise chickens and grow vegetables.

While Cora’s former school did support the Friday Strike for Climate Change – an initiative started by climate activist Greta Thunberg in 2018 – her mother believes that was not enough.

Gregory told Cheshire Live: “Cora is learning through everyday life, how to succeed and thrive and be a future green change-maker without her necessarily realising it yet at this young age.

“We wanted Cora’s education to be more nature-based and focused on how to live more sustainably. As parents, we feel not enough is being done to tackle the climate crisis.

“We worry about what the future holds for our children and grandchildren. The popular opinion is that children do not need to be burdened by the issues and problems we are facing regarding climate change.”

Right now, it’s seven year old Cora’s dream to be a postwoman, which mum Gregory believes shows they have not influenced her.

She said: “I think [it]  illustrates quite effectively that we are not forcing the need to ‘be’ anything on her.”

Her mother also claims that Cora has been inspired by Swedish climate activist Greta Thunberg.

Gregory explained: “She is aware of who she is and totally admires her for ‘standing up to grown-ups’.

“She thinks she is ‘brave’ for doing what she is doing and says more people should do something to make people listen to them, like Greta, if they believe something is that important.”

Not everyone in their extended family is happy about the arrangements, which see Cora learn in a more “practical” way without following a set curriculum.

Her mother explained the following: “Family think we are crazy for taking her out of school, they think we will deeply regret it.

“Far from preparing Cora well for the future, they believe she will be ill-prepared having not learnt the national curriculum.”