Created by Kurt Sutter and Elgin James, Mayans M.C. is a crime drama show that premiered on September 4, 2018, on FX. The series’ events take place in the same universe of Sons of Anarchy and revolve around the Sons’ rivals-turned-allies, the Mayans Motorcycle Club.

The second season of the show was released on September 3, 2019, followed by a third season on March 16, 2021. Although the first season received mixed reviews from critics, the response improved as the show progressed with two more seasons.

So, when is the fourth season releasing? What is the plot? Who would play the lead roles? Continue reading to know further details. 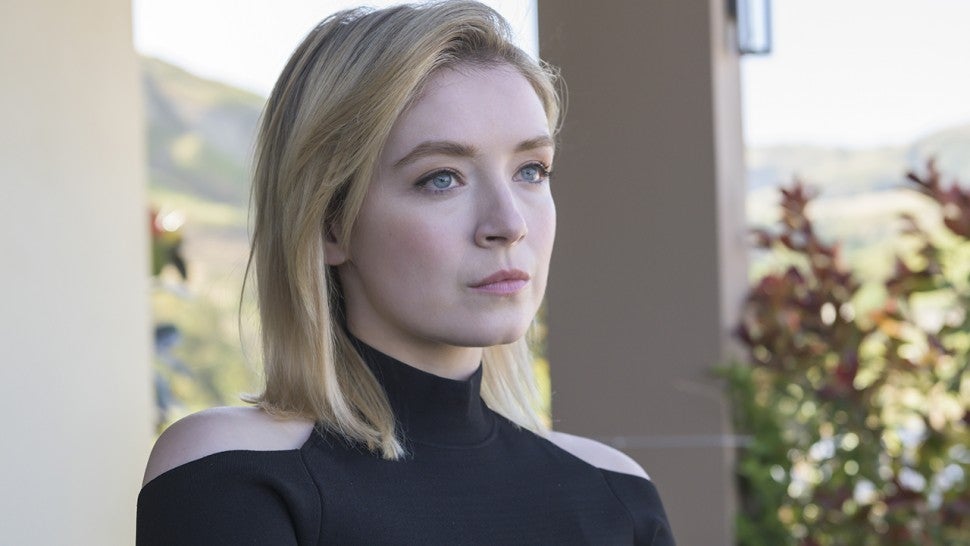 The upcoming season of Mayans M.C. will be all about relationship drama. Gaby left EZ at the end of third season and the new episodes would deal with the fallout.

In an interview with Deadline, Elgin James spoke up about his personal experiences from being in a motorcycle gang shaped the direction of Season 4. EZ is not in danger of becoming a law abiding citizen for now.

James also mentioned that the protagonist would continue to spiral and fall deep into the darkness which ruined his life in the past. The new season will explore deeper into Emily and Galindo’s lives since their marriage is now crumbled.

Coming to the cast, we might get to see Frankie Loyal, Joseph Lucero and Vincent Vargas reprising their roles. Apart from them, the cast might include Danny Pino, Carla Baratta, Michael Irby, Raoul Max Trujillo, Richard Cabral, Emilio Rivera and Sarah Bolger. 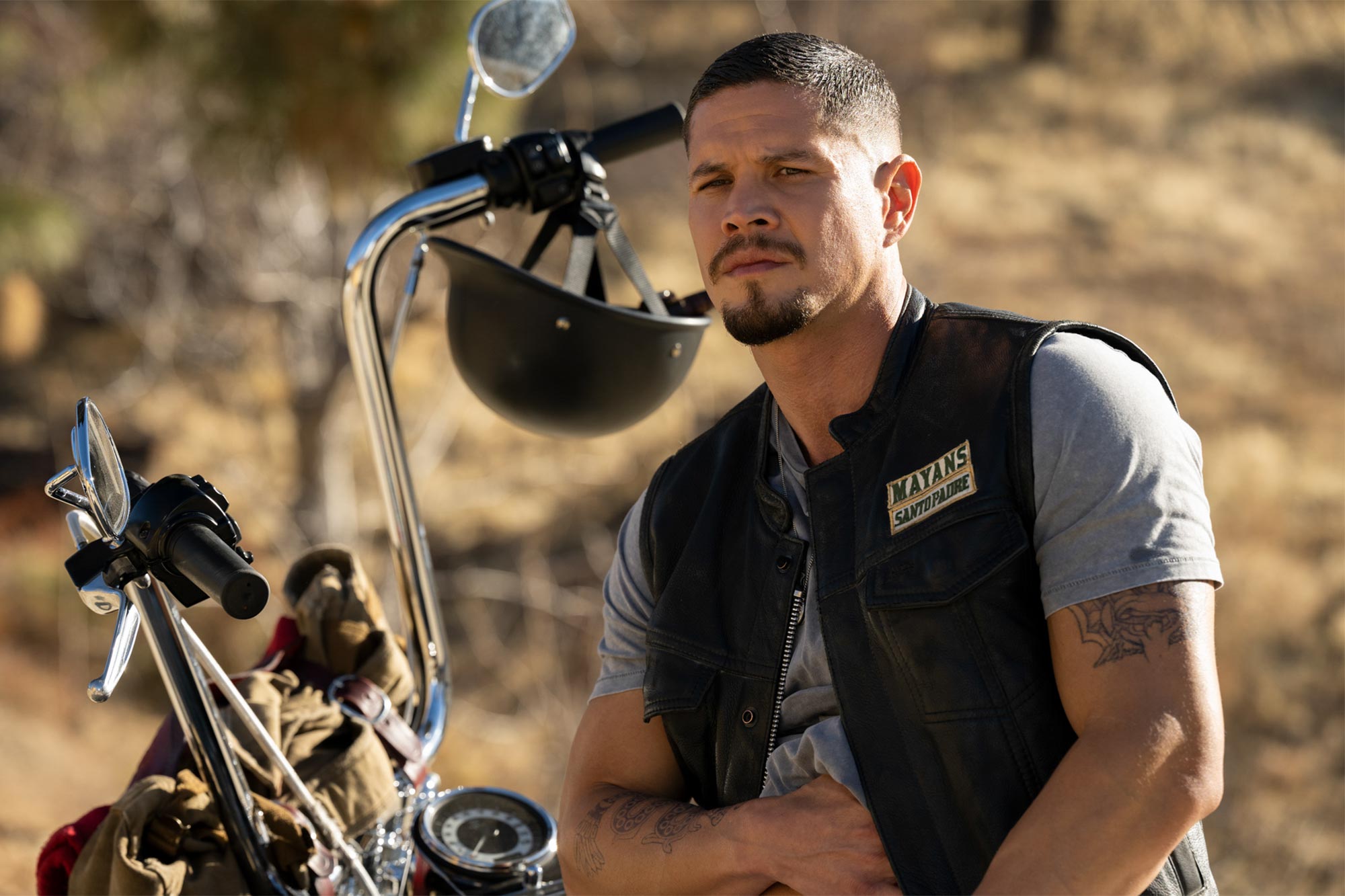 Mayans M.C. was renewed for a fourth season in May 2021 and it is now scheduled to premiere on April 19, 2022. The series will be airing on FX and might be streamed later on other OTT platforms.

It is expected to come with 10 episodes like the other three seasons. Disney-ABC Domestic Television would distribute the series with Elgin James as the executive producer.

The makers of the show have not yet released a trailer for Mayans M.C. Season 4. We can expect it to be released in March 2022. For now, you can watch the trailer of Season 3 below: