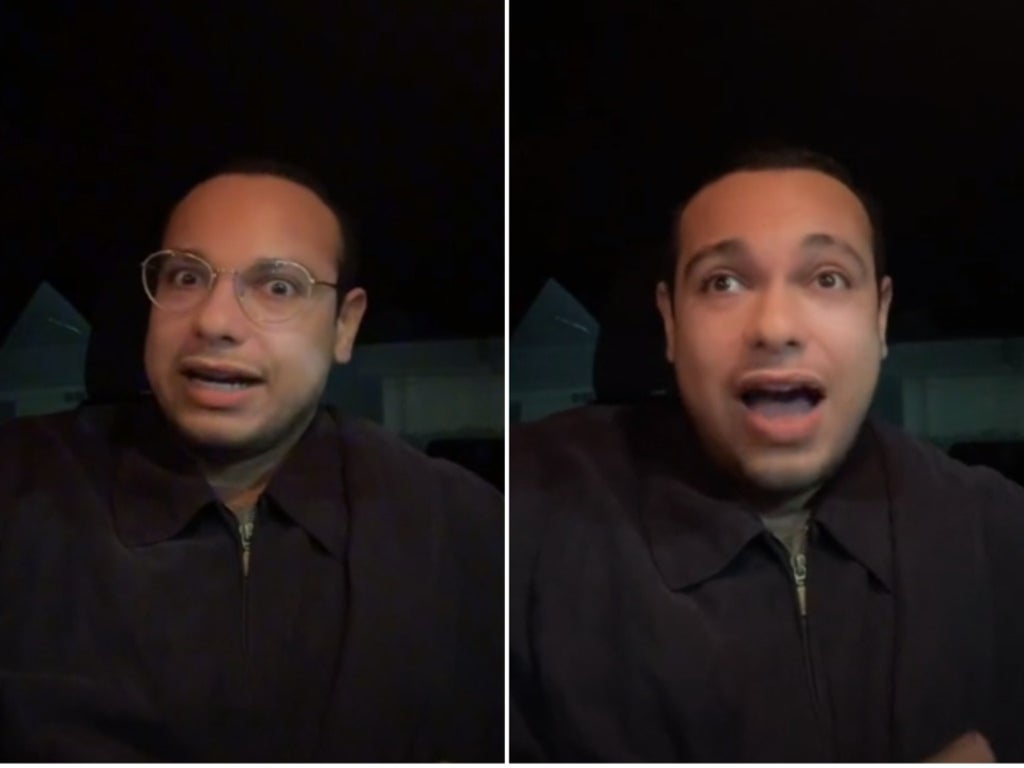 Influencers are known for using their large following as a currency to score some freebies or discounts, but one TikToker was not having it when an influencer he was having dinner with in LA attempted this stunt.

He explained how he had just been out to dinner with an Instagram model and added: “She has like 500,000 followers she’s actually very popular.”

It seems the incident made the TikToker question his friendship with the influencer and hilariously directed a message towards her, saying: “Bestie if you’re seeing this, I’m so sorry we’re not besties anymore, I’m allowed to sh*t talk you, so sorry.”

At the dinner, Adeibb described how it was going “great” and said of the influencer that “she was so funny, she was great” and added that “everything was vibes.”

That was until the waiter came over and gave them the check.

Adeibb explained how he was about to put his card in to pay when the influencer looks at the waiter “and she goes like ‘um excuse me, um do you guys to comps if I post this on my story?’”

He wasn’t the only one as “The waiter literally looked at her and was like ‘um no,” but this didn’t stop the influencer from boasting about her following further in an attempt to score the food for free.

“…she was like ‘I literally have 500,000 followers like tens of thousands of people see my stories, if I post you guys are gonna get so much business.”

Again, the waiter was not budging and the TikToker said “he was like ‘no I’m sorry’ and then she [the influencer] was like ‘whatever.’”

“I literally had to apologise to him, that’s so embarrassing, like what’s wrong with people,” Adeibb concluded.

In his video caption, Adeibb joked: “And this is why I have 0 influencer friends in LA.”

Since posting his ‘influencers in the wild’ story, it has been viewed 3.3m times, with nearly 780,000 likes.

Thousands of people took to the comments to agree with Adeibb’s sentiments.

“If she’s an Instagram influencer does she not make money? Why would she even do that?” Another person asked.

Someone else added: “Yes they really are like that! Sooooo detached from reality.”

Hilariously, he also updated viewers on his relations with the influencer in the comments and it doesn’t look like she appreciated his video as he wrote: “Update: I’ve been blocked, that took less than 40 minutes I’m screaming.”